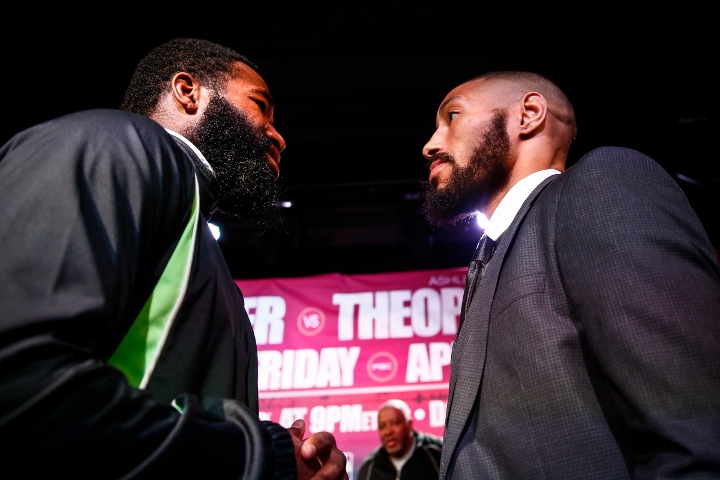 Also in attendance Wednesday was unbeaten rising star Robert Easter Jr. and his opponent, former world champion Algenis Mendez, who meet in a 10-round lightweight battle, plus rising undefeated prospect Gervonta "The One" Davis and his opponent, Mexico's Guillermo Avila, who discussed their 10-round super featherweight battle that opens PBC on Spike coverage at 9 p.m. ET/8 p.m. CT. 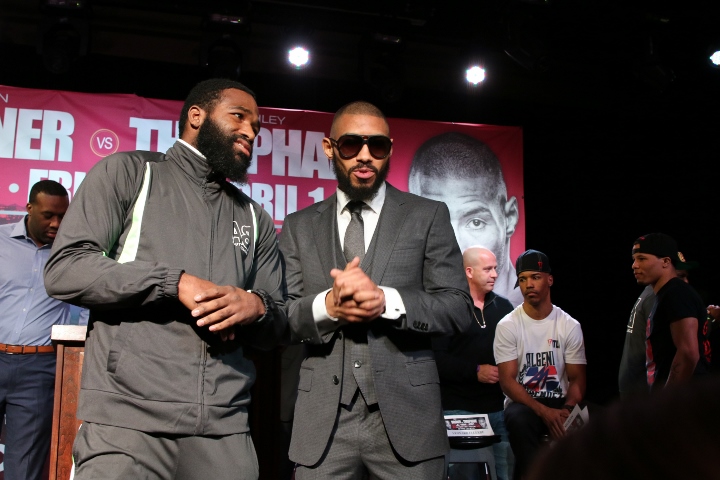 Tickets for the live event, which is promoted by About Billions Promotions and Mayweather Promotions in association with HeadBangers Promotions, are priced at $200, $100, $50 and $25, and are on sale now. To purchase tickets visitwww.ticketmaster.com, Ticketmaster locations or call (800) 745-3000. 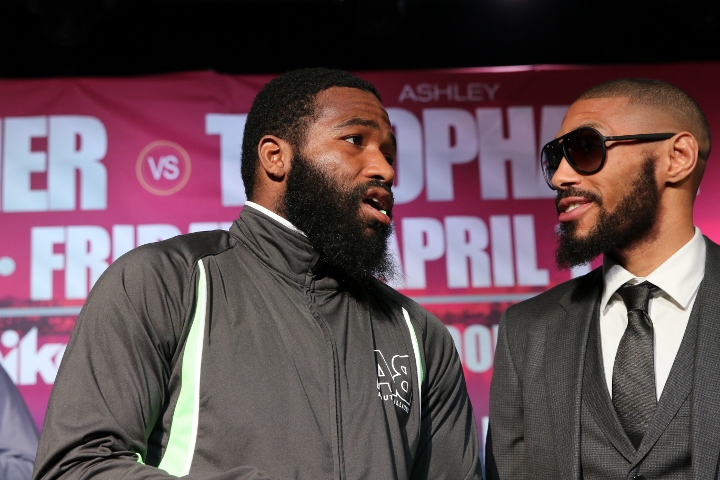 "I'm happy to be fighting at home. I know I've got a strong opponent. He's a great fighter who's going to be ready to fight from the first bell.

"I don't want to rush in there. That's how you lose. We're going to work out jab. Go in and out and execute a game plan.

"It means a lot to fight at the DC Armory because I had my first professional fight there. I'm looking forward to getting in the ring again.

"I'm ready to put on a show April 1. My team is strong and ready to great things in this sport.

"This has been a really good camp. We've been working very hard. I started in Washington, D.C. at HeadBangers and finished up at home in Baltimore. It's another day out here in the lights.

"I know my opponent is strong and will be ready. This is another step on the way to a world title. April 1 will be an epic night." 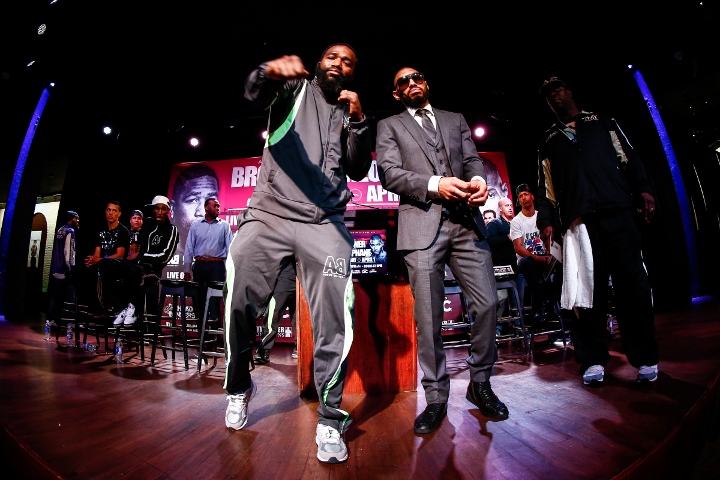 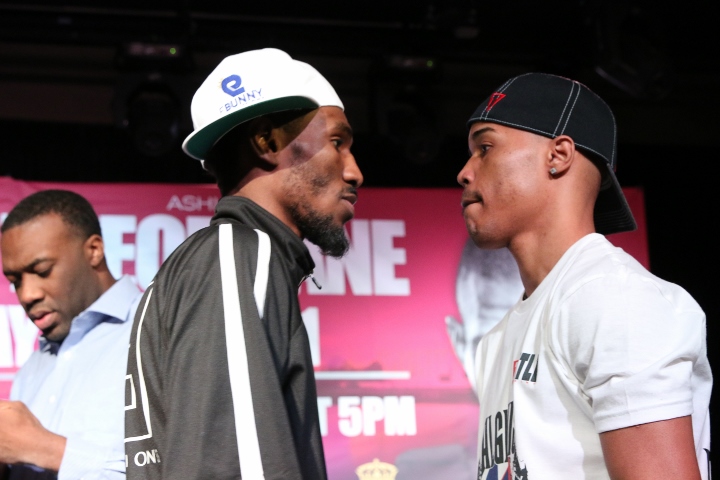 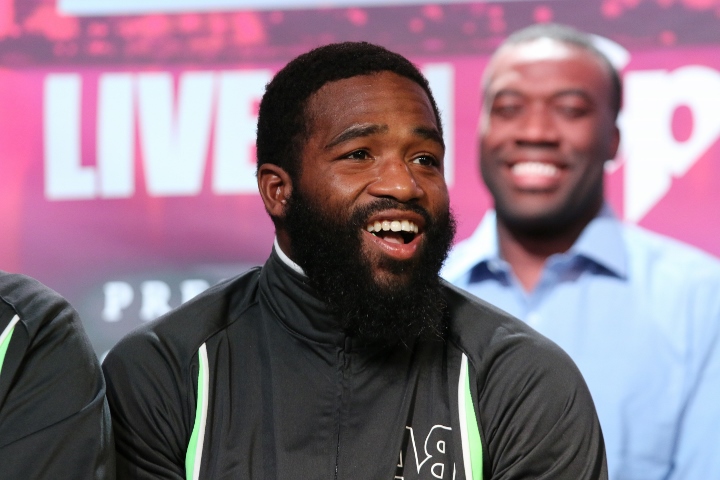 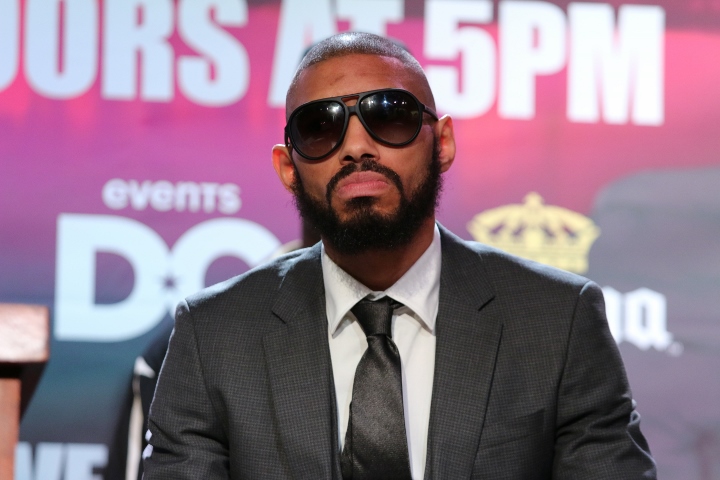 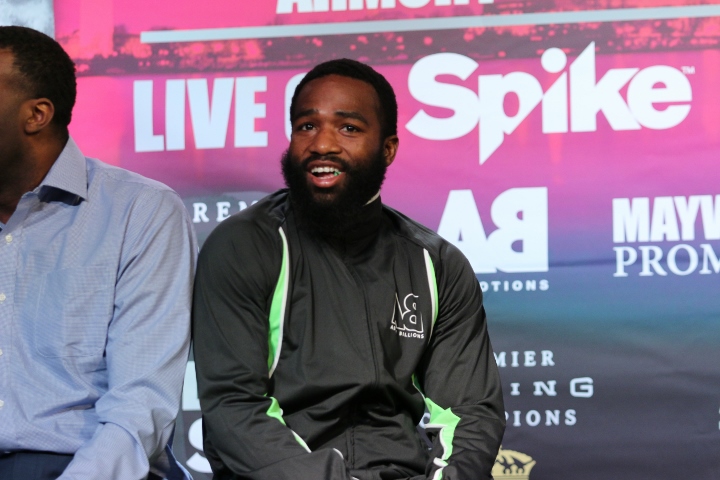 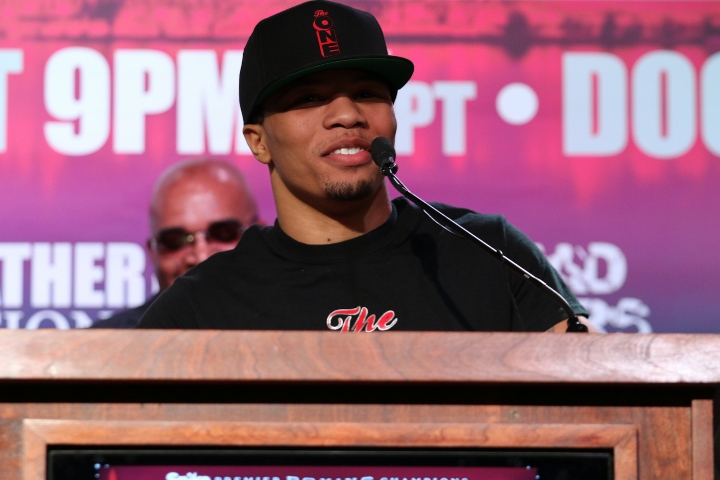 Broner's gonna be way over weight.

[QUOTE=Golovkin;16572425]It would be nice if the FBI waited until he got in the ring and then arrested him in front of everybody lol. Like strip his pants down, leave him with nothing but the cup protector and search him haha.…

[QUOTE=Golovkin;16572425][B]It would be nice if the FBI waited until he got in the ring and then arrested him in front of everybody lol. Like strip his pants down, leave him with nothing but the cup protector and search him haha[/B].…

[QUOTE=STAX ON DECK;16572399]get with the program bruh its the new look[/QUOTE] Not really feeling it.