Both Mairis Briedis (26-1, 19 KOs) and Yuniel ‘The KO Doctor’ Dorticos (24-1, 22 KOs) prescribed defeat to each other after meeting in Latvia on Wednesday to kick off their hotly-anticipated WBSS Cruiserweight Ali Trophy final at the Arena Riga on March 21. 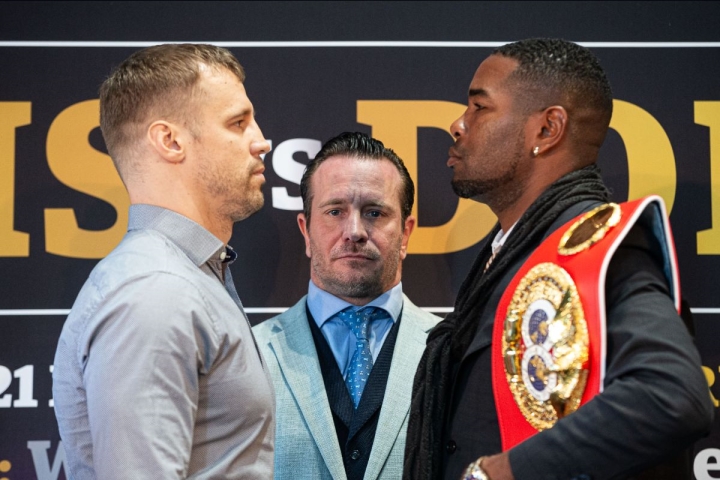 “It’s great to be in Riga,” said Kalle Sauerland, Chief Boxing Officer of the World Boxing Super Series. “It’s an amazing opportunity to present the final for the biggest and greatest prize in boxing.

“We present the two greatest cruiserweights on the planet. The two best sportsmen of the division. Two guys who have been there and done it all before. Two-time world champions. We, the WBSS, are so proud to be working with these athletes fighting for a trophy in the name of Muhammad Ali, the greatest of the sport.

“The tickets are flying and we expect to sell out within hours if not days. It’s going to be an epic event. We are going to see an absolute war on March 21!" 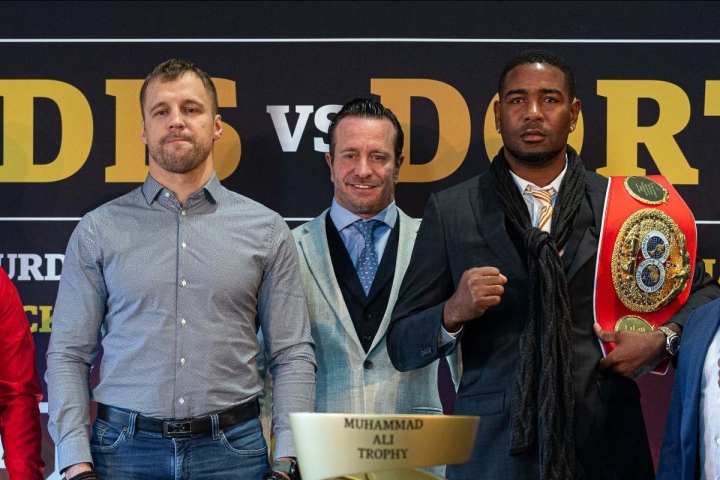 Dorticos, the Miami-based Cuban holding the IBF title, was oozing confidence on the stage.

“I’m excited to be here, I feel like I’m at home here in Latvia,” he told. “My prediction is simple; on March 21st you will know why I’m called the ‘KO Doctor’. I’m humbled to be part of this tournament and fight for the Muhammad Ali Trophy. That trophy has my name on it and I’m going to take it home.” 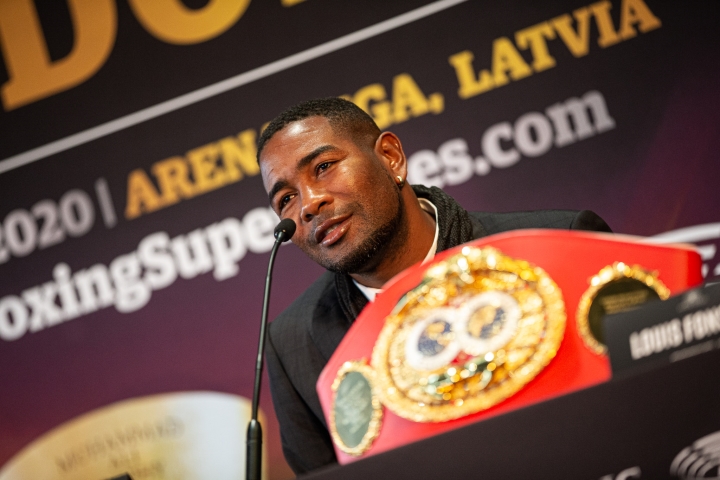 Briedis responded to Dorticos’s prediction by revealing a nickname from earlier in his career.

“My nickname used to be the ‘Traumatologist’,” the Latvian told. “Two doctors are going to face each other in the ring, so let’s see who comes out on top. To win the trophy would be a great celebration for Latvia, but now it’s about putting in the hard work to not let anyone down.

“I believe we can expect a great fight because my opponent is a great fighter. I hope he is not just a loudspeaker...

"I’m happy the fight is taking place in Riga. It’s additional weight on my shoulders, but we'll be ready!” 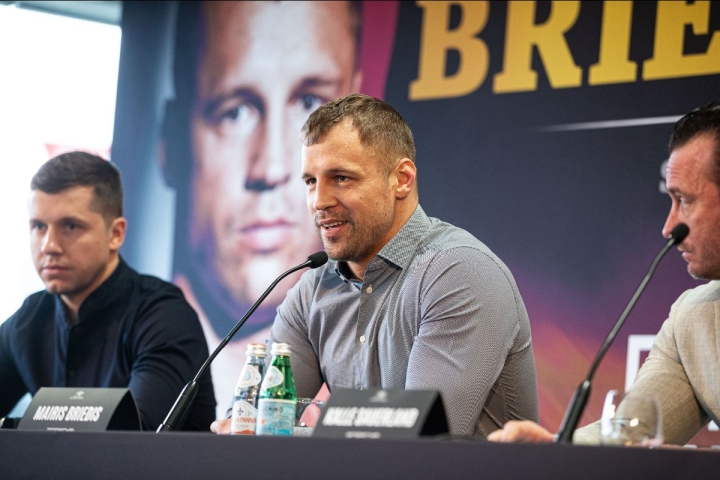 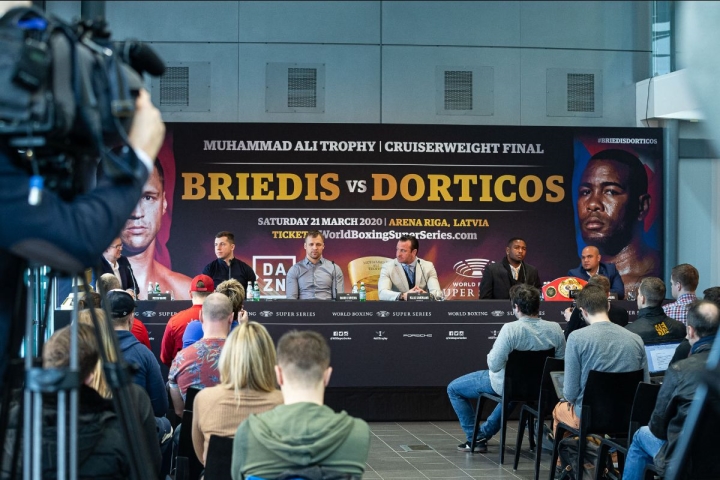 [QUOTE=Kannabis Kid;20341378]Yeah Briedis is a good boxer when he chooses to be but Dorticos is also just prefers to slug it out although in his last fight he kept his composure and was able to get an undefeated fighter out…

[QUOTE=RJJ-94-02=GOAT;20341513]I pretty much agree tbf, he was loading up constantly and only looking for power shots. He needs to be cuter and look to set things up against Briedis as opposed to just unloading at every opportunity. I just hope…

[QUOTE=Kannabis Kid;20341378]Yeah Briedis is a good boxer when he chooses to be but Dorticos is also just prefers to slug it out although in his last fight he kept his composure and was able to get an undefeated fighter out…

[QUOTE=RJJ-94-02=GOAT;20341362]Hahaha that’ll probably be legal if Robert Byrd is in charge again. I think Briedis has very good fundamentals tbf, and we seen how Gassiev was able to do a job on Dorticos by staying compact and efficient. I hope…

[QUOTE=Kannabis Kid;20341266]Yeah same I want Dorticos to knock him out but I can see Briedis winning via spinning elbow or muay thai knee[/QUOTE] Hahaha that’ll probably be legal if Robert Byrd is in charge again. I think Briedis has very…