As fight night approaches, fighters competing on Saturday's Premier Boxing Champions on FOX and FOX Deportes event showed off their skills at a media workout at world famous Gleason's Gym before they step into the ring on December 22 from Barclays Center, the home of BROOKLYN BOXING™. (photos by Stephanie Trapp). 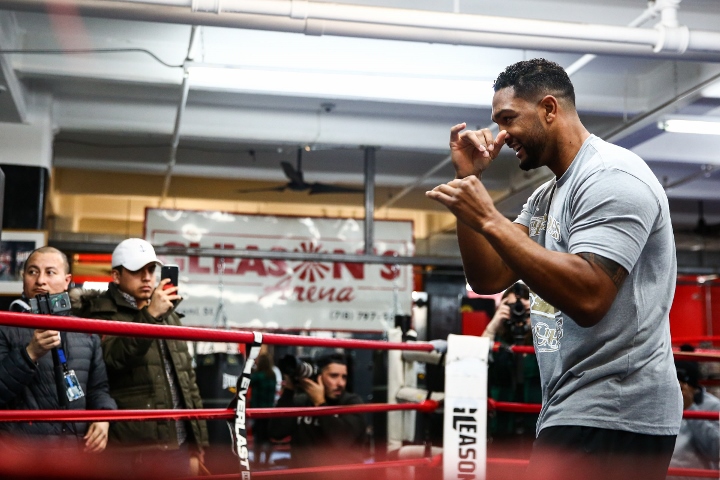 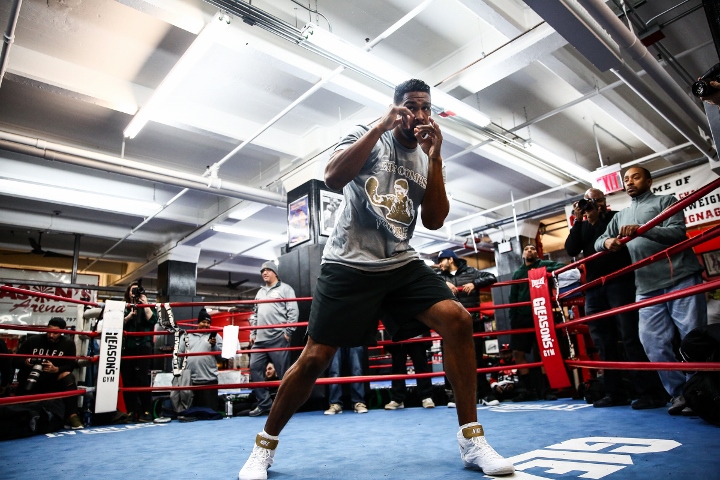 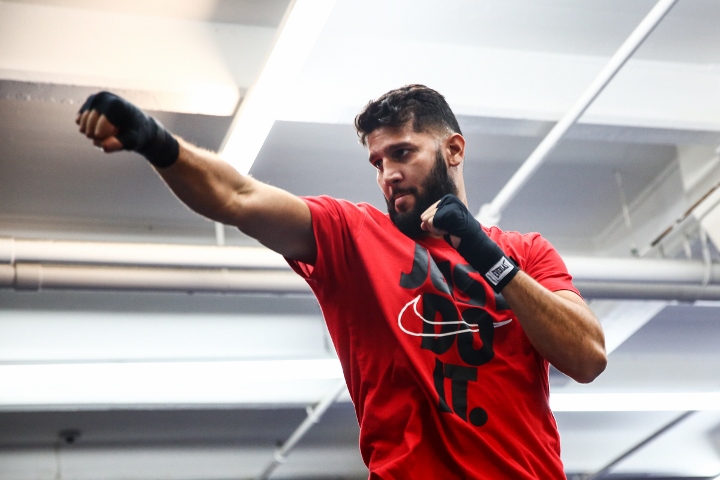 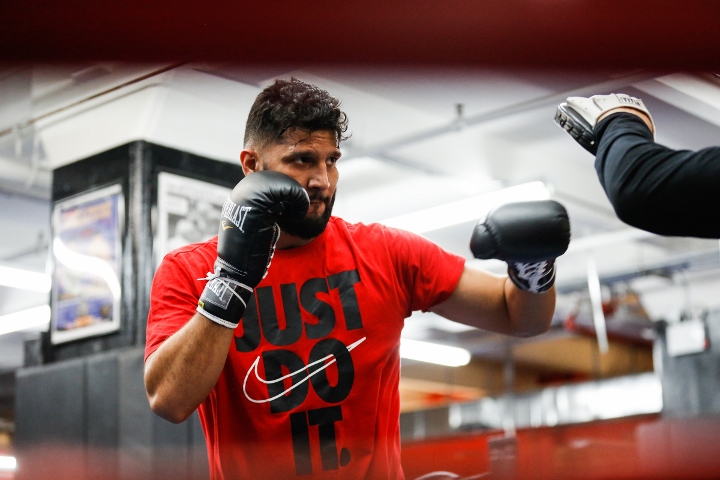 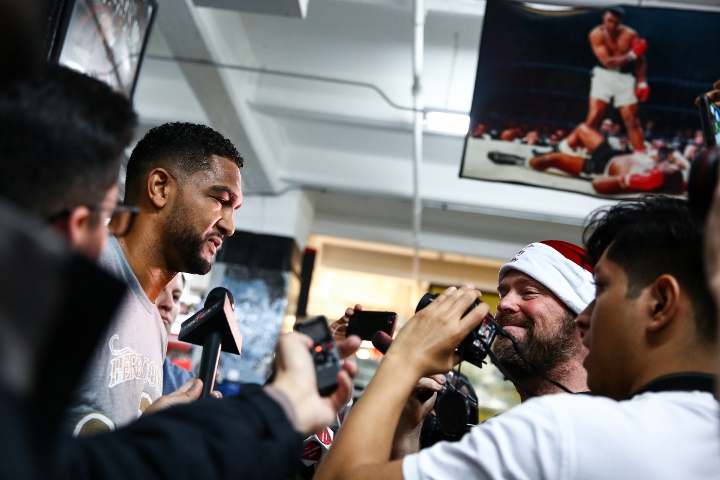 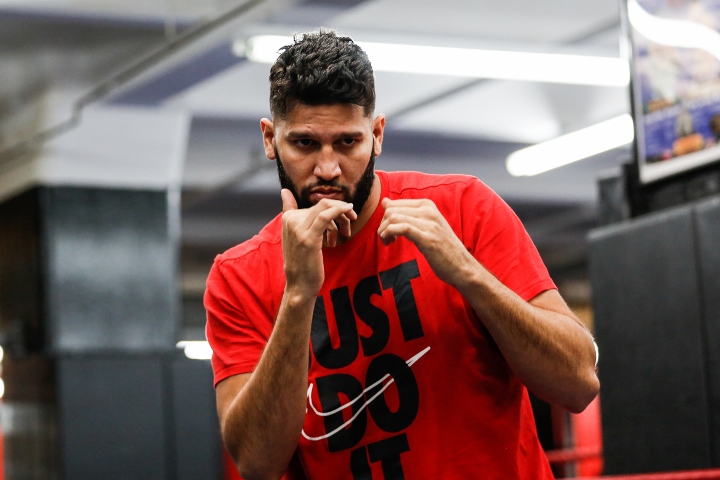 Is Dominic Breazeale the last fighter Manny Robles has or did Dominic leave him too?

Breazeale is a bum.. amir mansour had that fool in serious trouble.. unfortunately mansour bit his tongue, swallowing to much blood an had to quit on his stool.. smh.