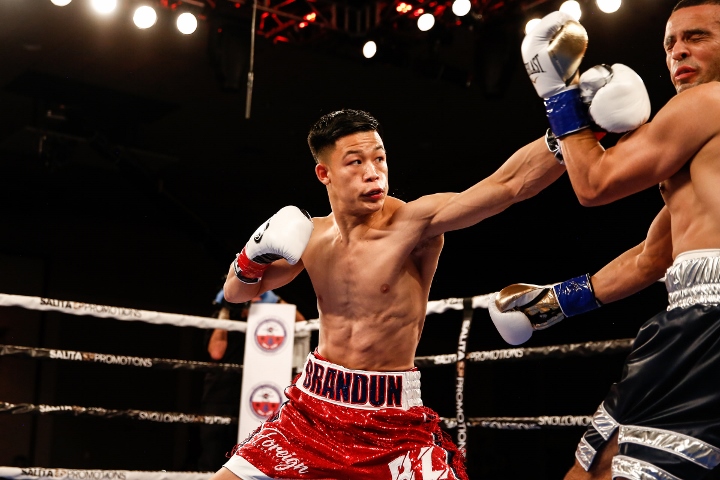 The knockout artist Lee, who had stopped 16 of his first 18 professional opponents, eased into Friday’s main event, seeking to take his time and add more rounds to his resume. 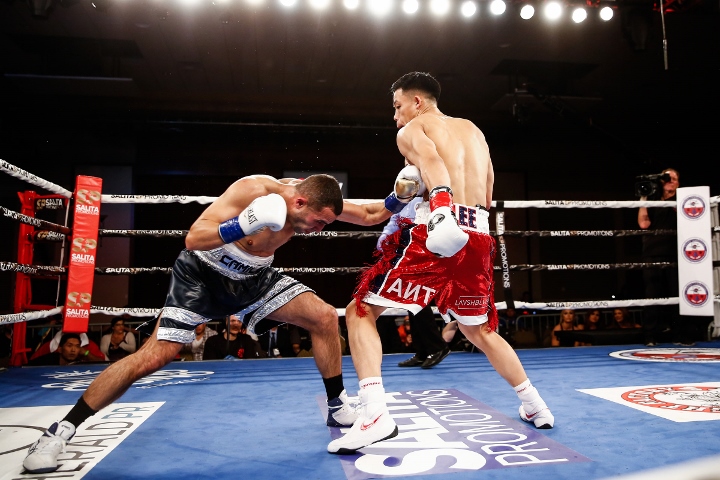 But after just two rounds, Lee (19-0, 17 KOs) stunned the mobile but overly defensive Prieto (15-3, 10 KOs) with a combination. Lee sensed he had injured his opponent and turned on the jets, scoring the TKO after unleashing a multi-punch barrage against the defenseless and against-the-ropes Prieto. 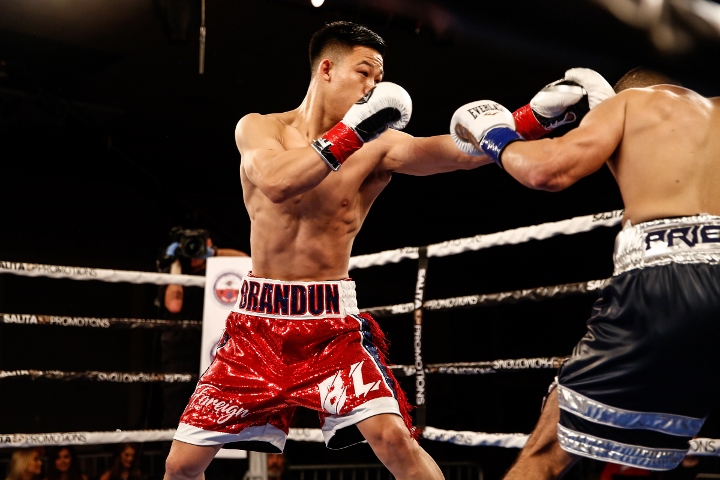 In a night where the four bouts were contested solely in front of the fighters’ friends and family, referee Mark Nelson intervened to stop the main event at the 2:34 mark of round number three. The numbers reflected the lopsidedness of the fight as Lee led 53-9 in overall punches landed, 17-8 in jabs connected and 36-1 on power shots. Lee landed more power shots in the fight (36) than Prieto attempted (34). 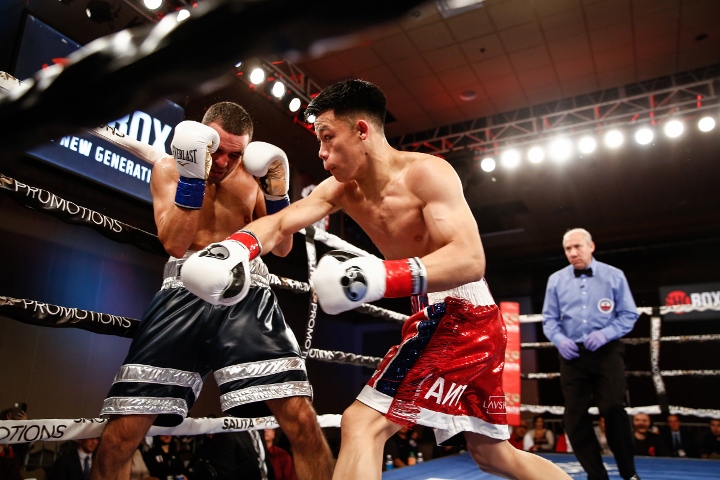 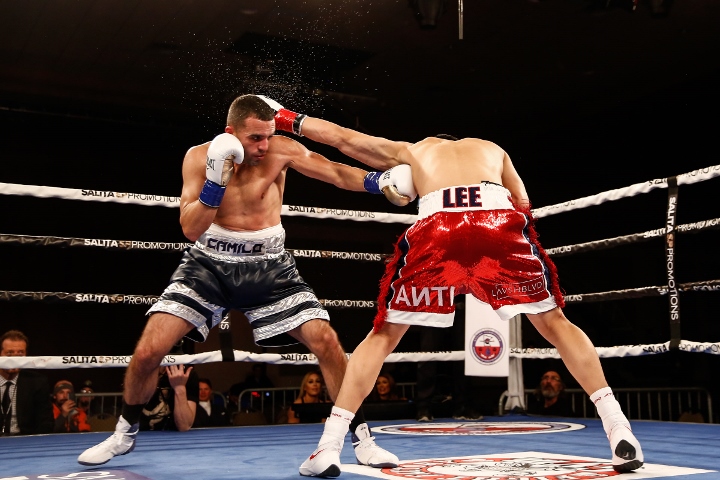 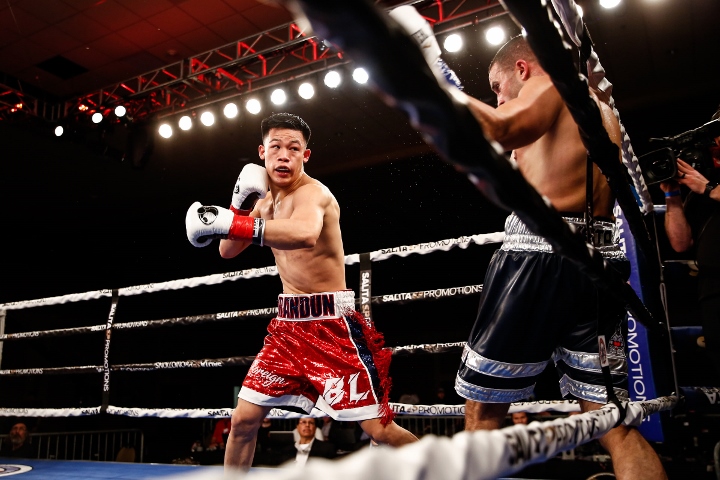 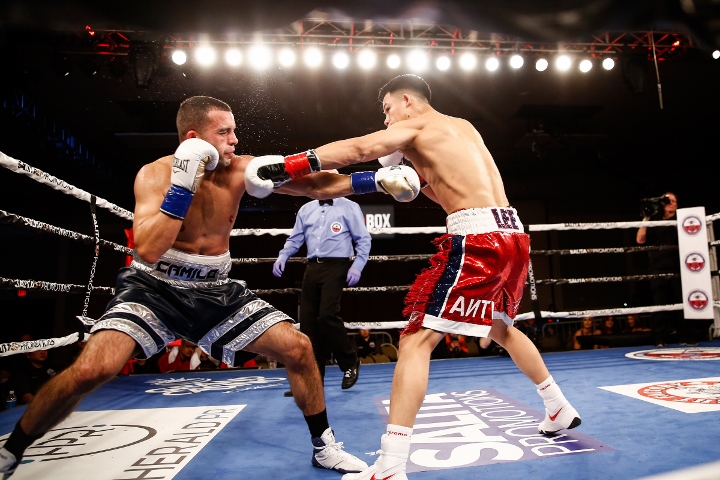 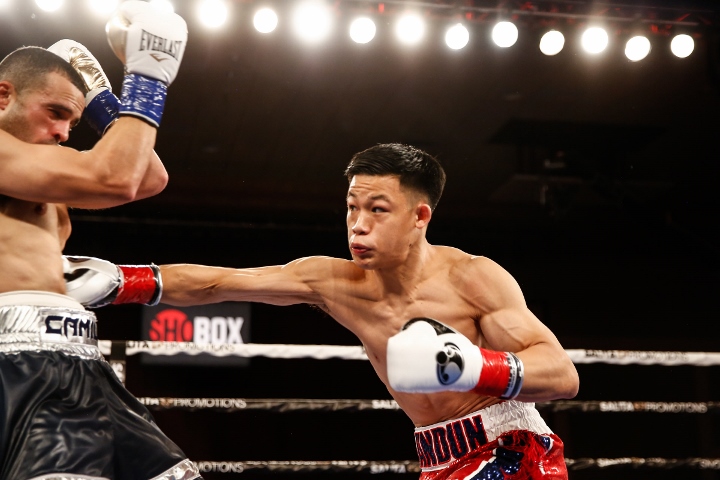 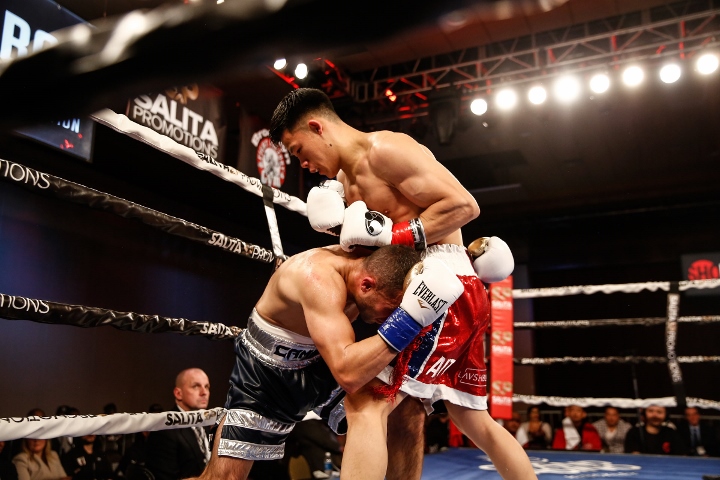 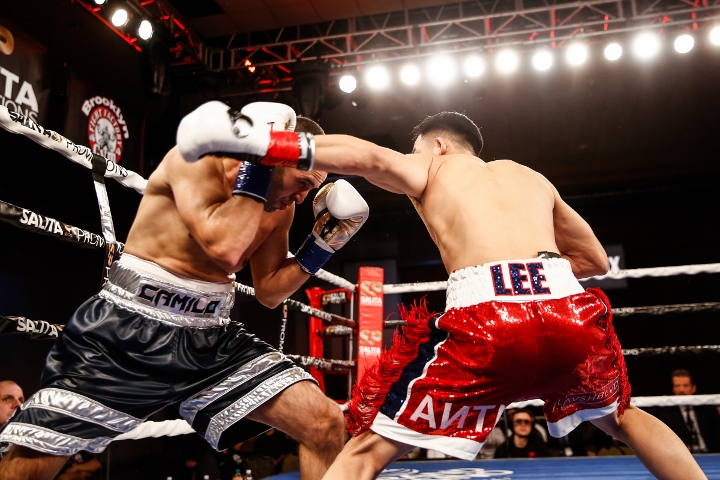 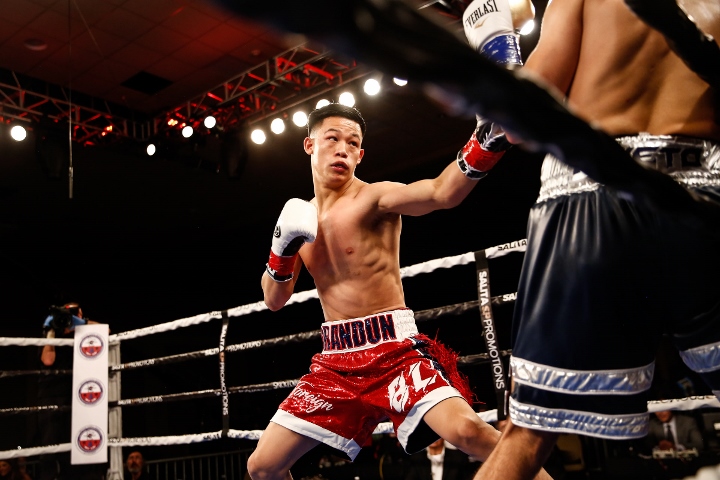 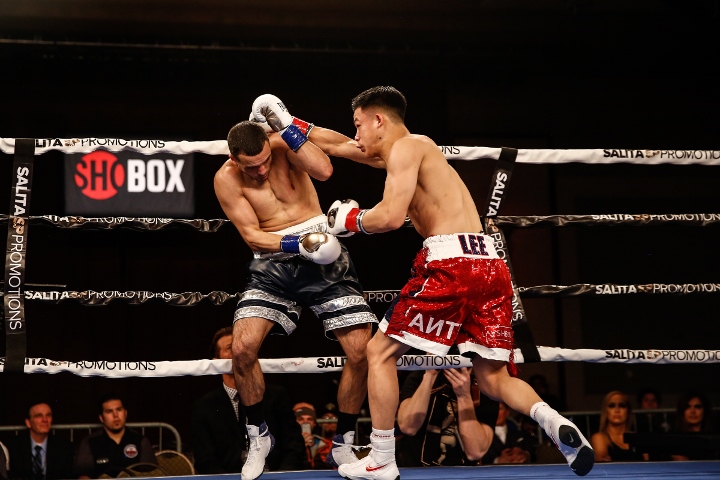 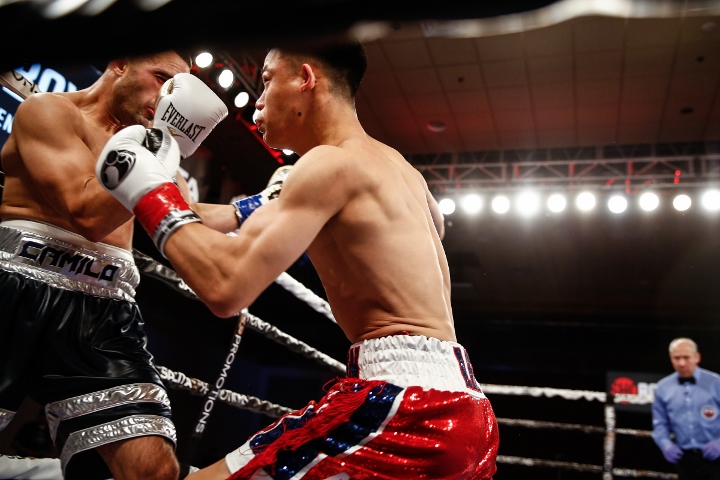 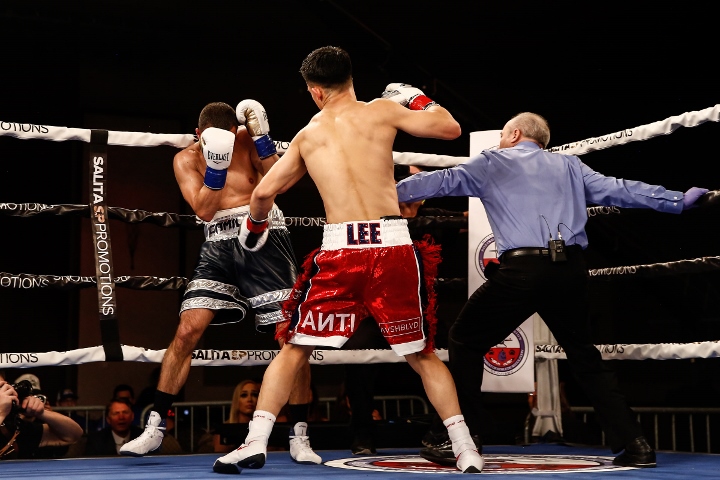 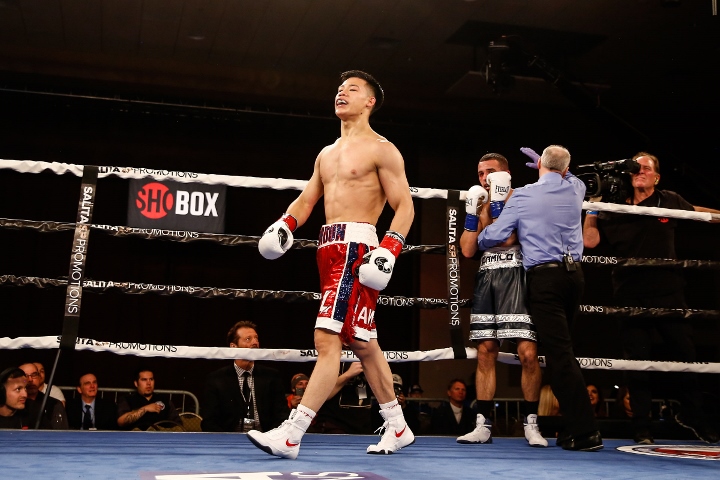 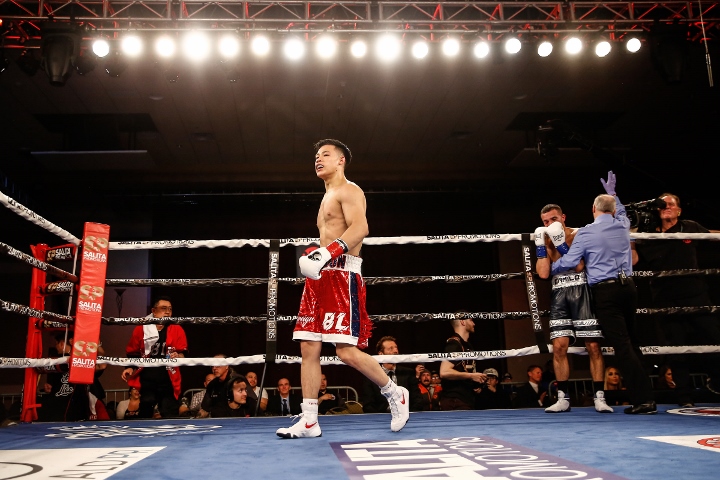 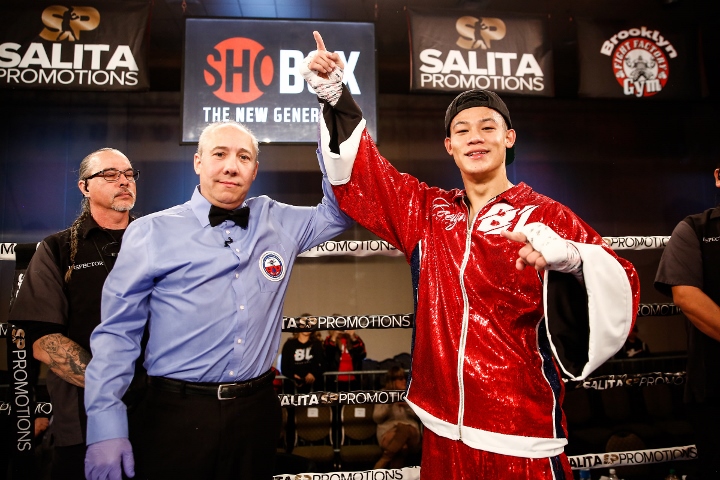 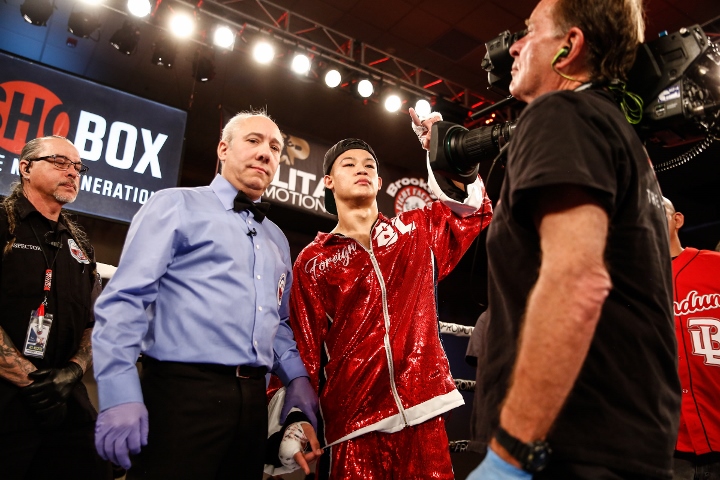 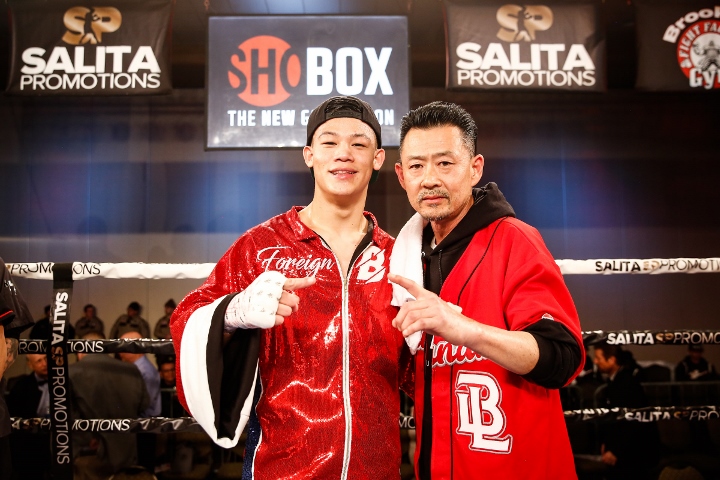 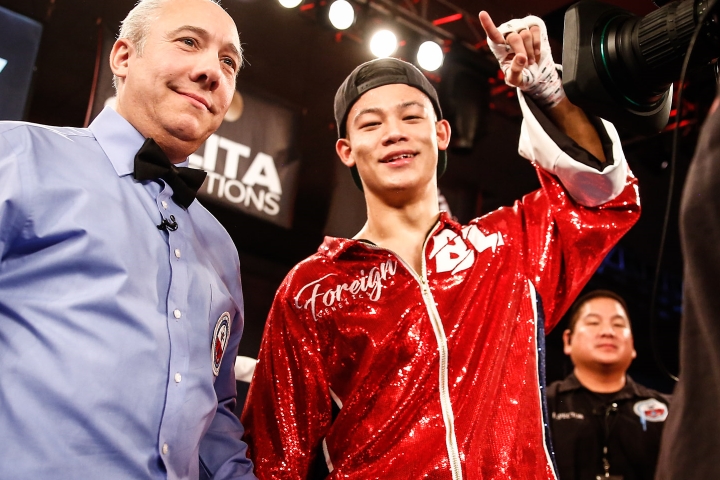