Claressa Shields is aiming for a punishing win over Hannah Rankin at the Kansas Star Arena in Mulvane KS, on Saturday night, live on DAZN – to continue her destructive path to being the undisputed World Middleweight champion. (photos by Ed Mulholland). 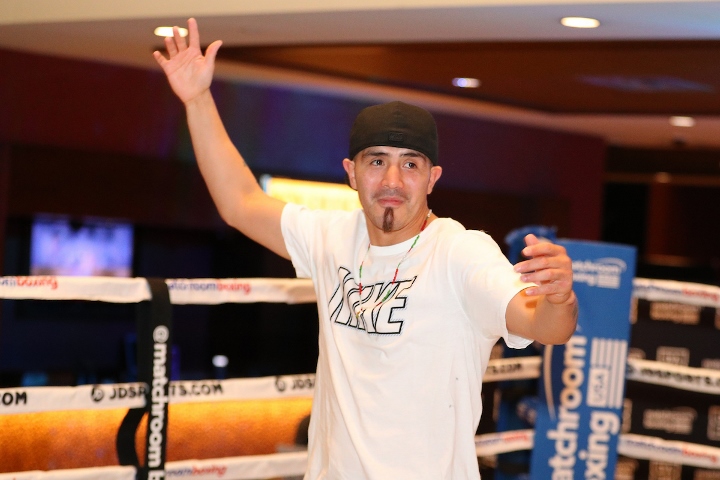 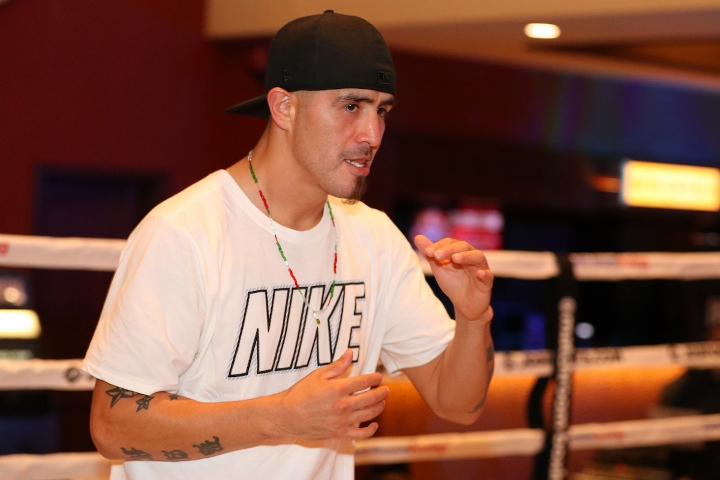 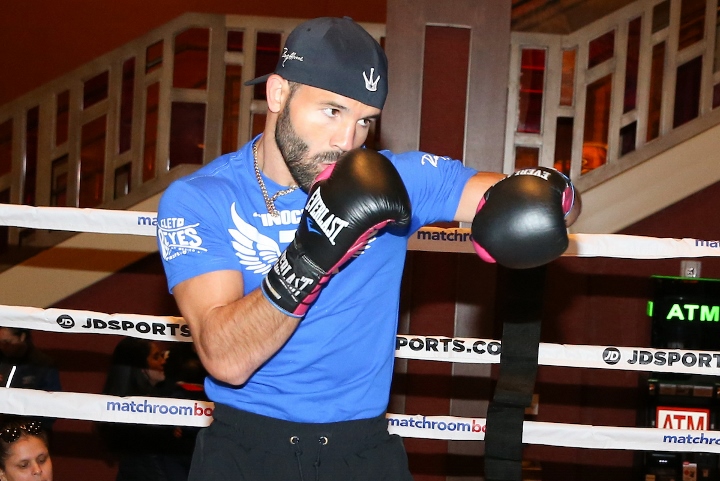 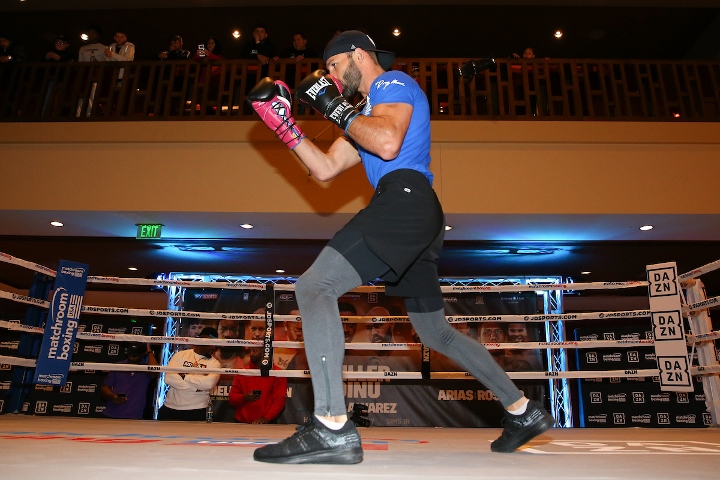 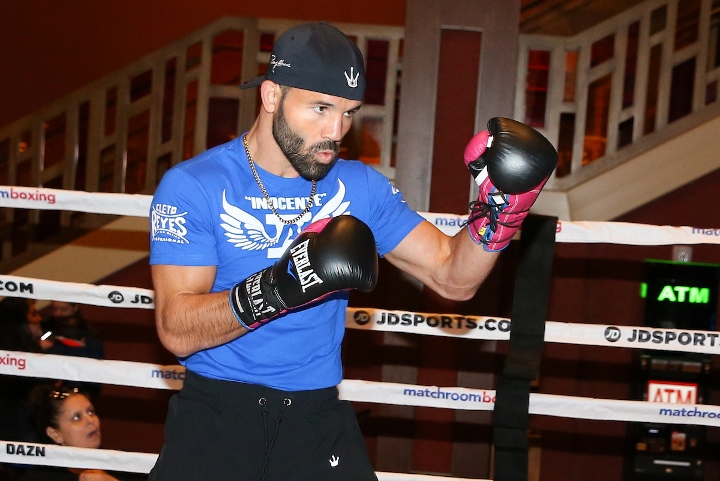 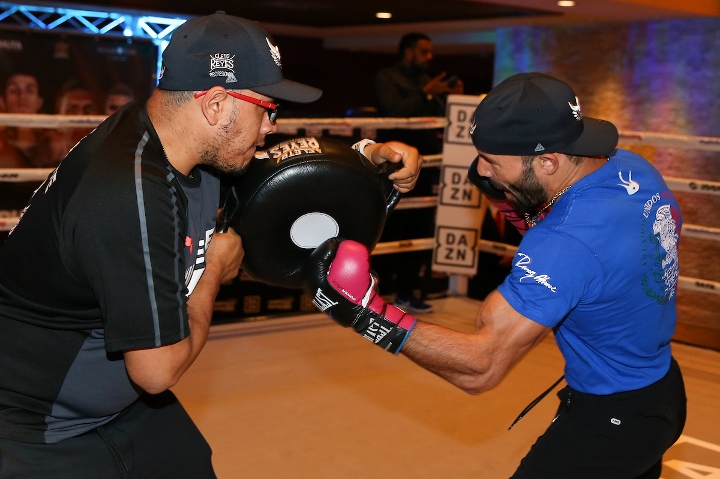