Murata was crowned champion after beating France's Hassan N'Dam by TKO in the seventh round of their rematch, becoming only the second-ever middleweight titleholder from Japan following Shinji Takehara in 1995. 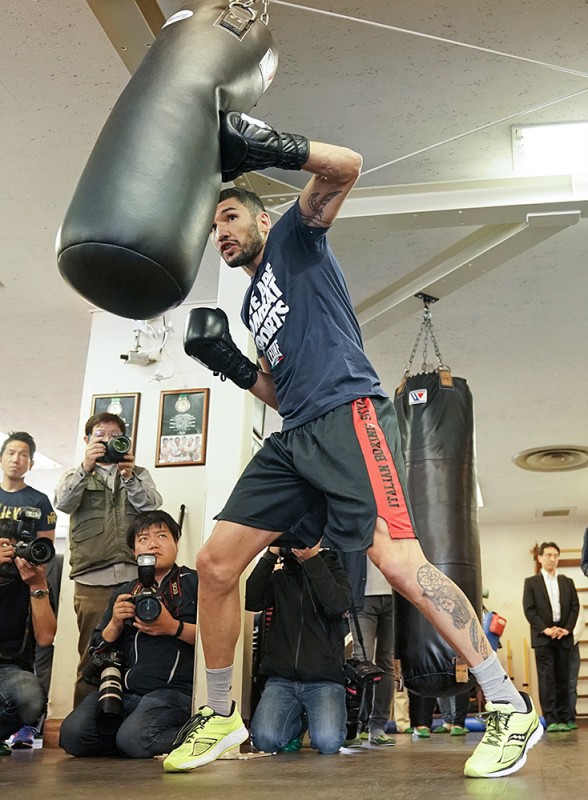 A gold medalist at the 2012 London Olympics, Murata acknowledged the difficulty of defending a title.

"It's because one becomes satisfied, loses that hunger," Murata said. "I want to do my best to change my mindset." 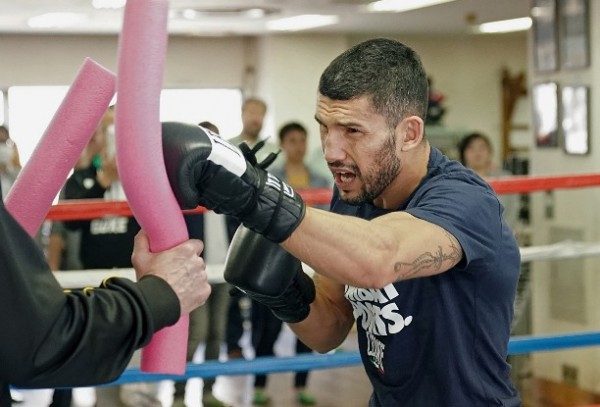 The 32-year-old, who has a 13-win, one-loss record with 10 knockouts, suffered his only defeat in his controversial first bout with N'Dam last May, which saw two of the judges suspended for scoring the fight in favor of the Frenchman and WBA President Gilberto Jesus Mendoza calling for a rematch. 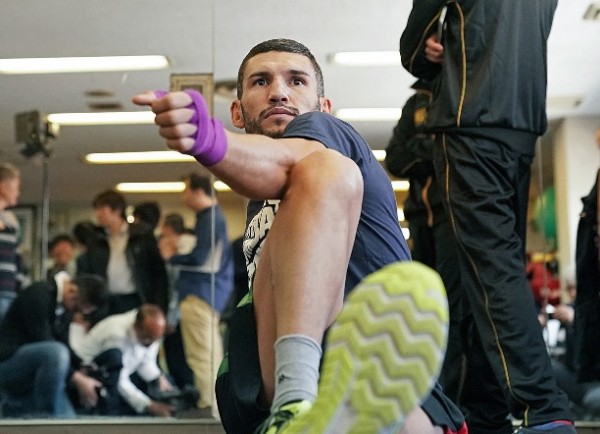 Murata is the only Japanese boxer to have won both an Olympic medal and a world championship belt. 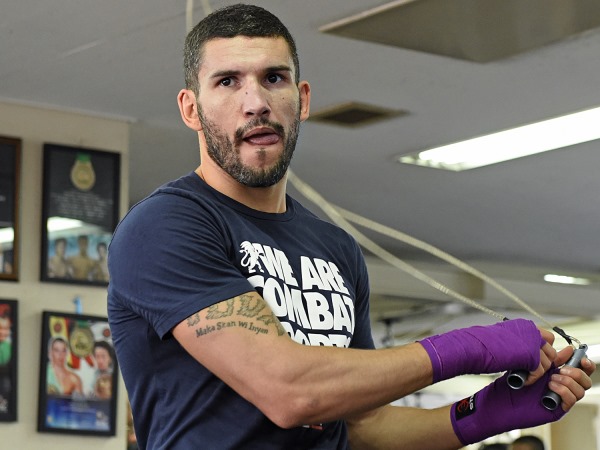 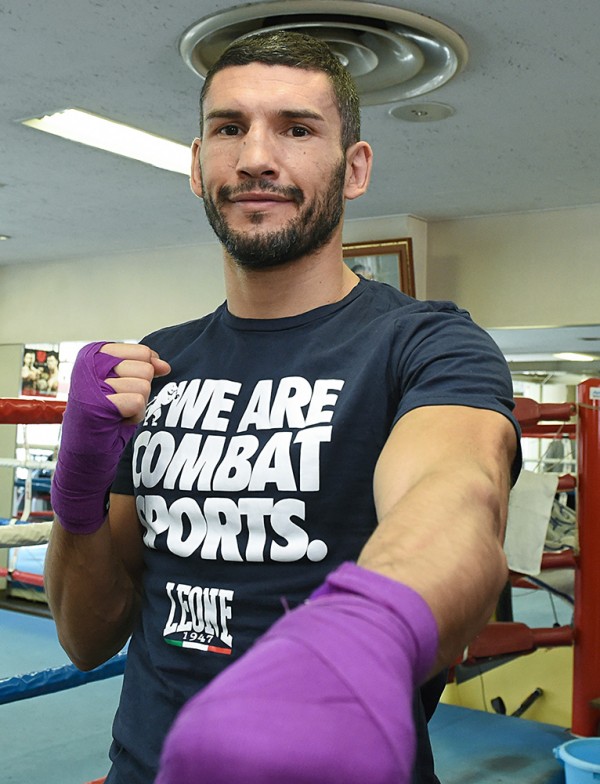 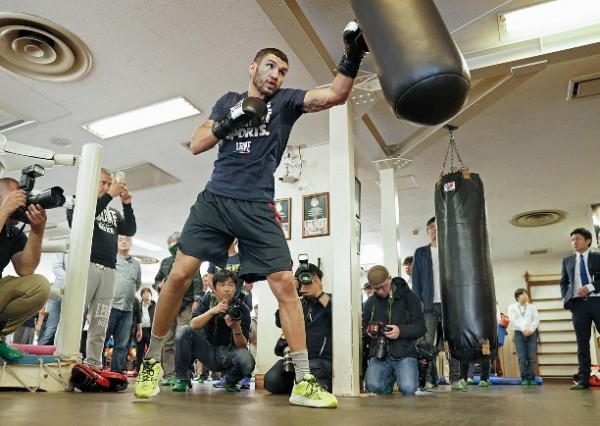 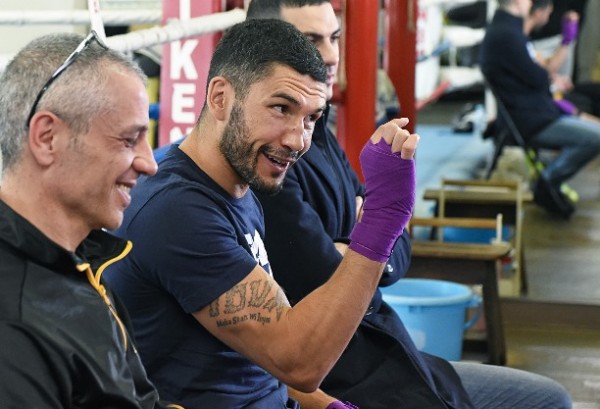 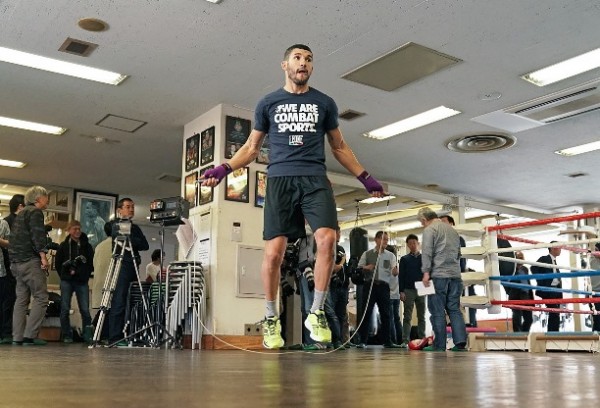 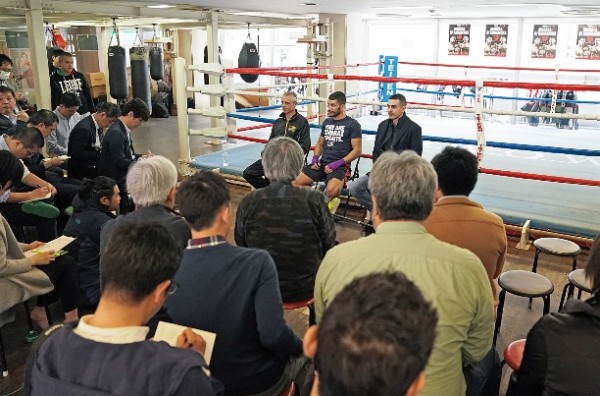 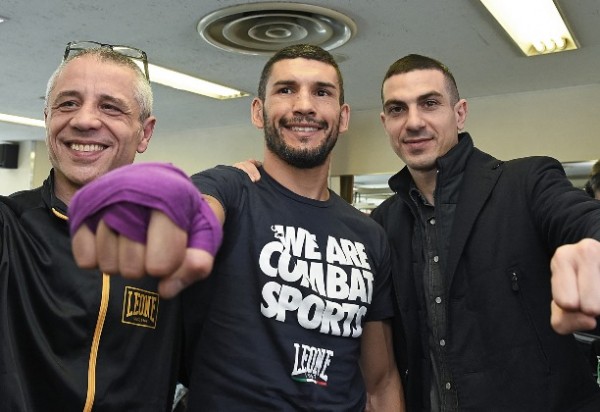