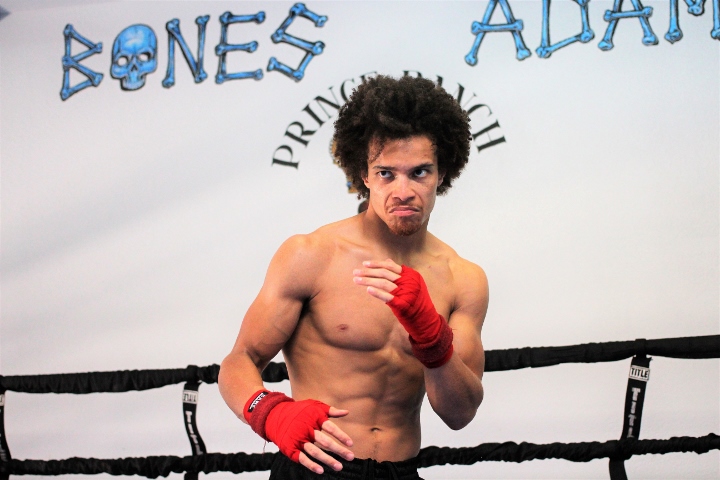 Cobbs vs. Villalobos will be shown live on Facebook Watch via the Golden Boy Fight Night Page beginning at 10:00 p.m. ET/7:00 p.m. PT. Tickets for the event are on sale and start at $25. Tickets will be available at the Fantasy Springs Resort Casino box office, by calling 1-800-827-2946, or by purchasing online at www.fantasyspringsresort.com. 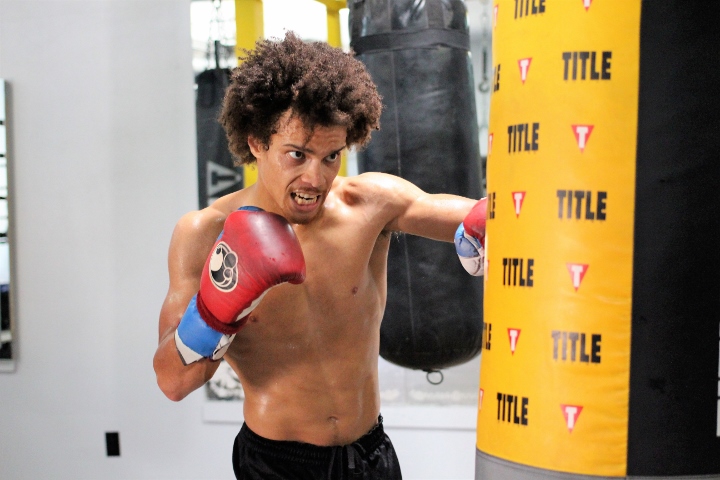 Here is what Blair Cobbs, who is managed by Greg Hannley of Prince Ranch Boxing had to say about his upcoming fight with Villalobos, training camp and more.

On his matchup against Steven Villalobos:

"I'm expecting a tough fight from Villalobos, who bring his own undefeated record to the ring. Whenever you have two undefeated prospects looking to stay undefeated, you know its going to be a fan friendly fight. He has a lot of power, but so do I, so its going to come down to who wants it more. I'll be letting my hands go with bad intentions and If I get him hurt, I'm taking him out." 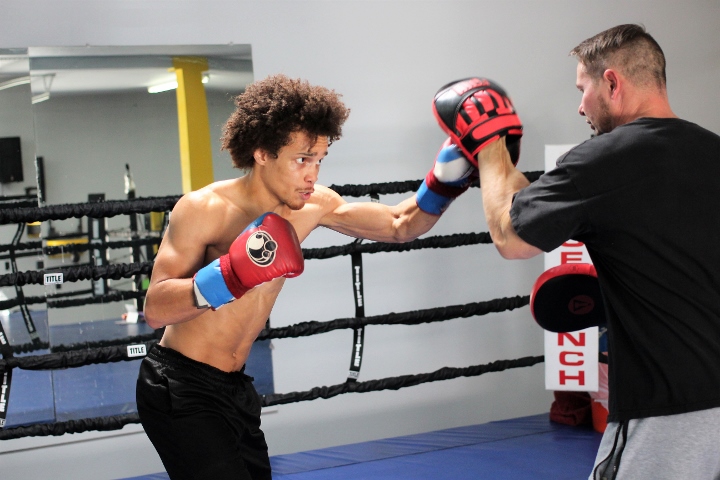 "My trainers Bones Adams and Brandon Woods have put together a great strategy for this fight. We've been working on several things in camp and it will all be on display for the world to see when I step into the ring on August 22nd. It's been a hard training camp, but very productive." 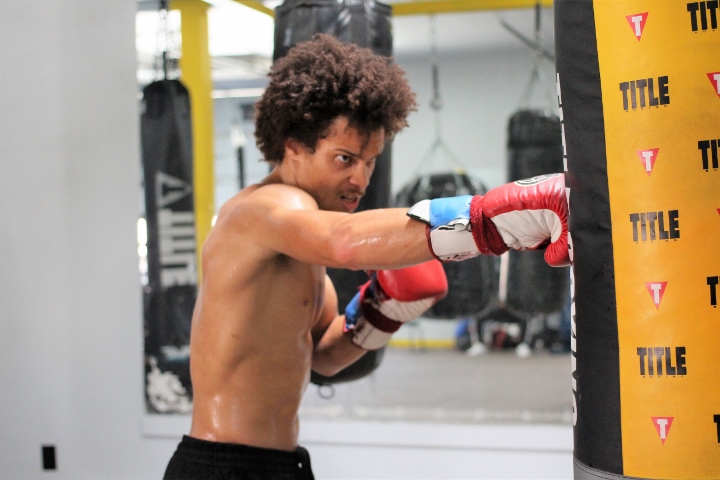 On defending his Jr. NABF Welterweight title:
"I'm looking to defend this title with everything I got, because I know that a victory will put me in a better position to fight for a world title. Defending this belt will be the first of many that will be acquired down the line as I march up the welterweight rankings. 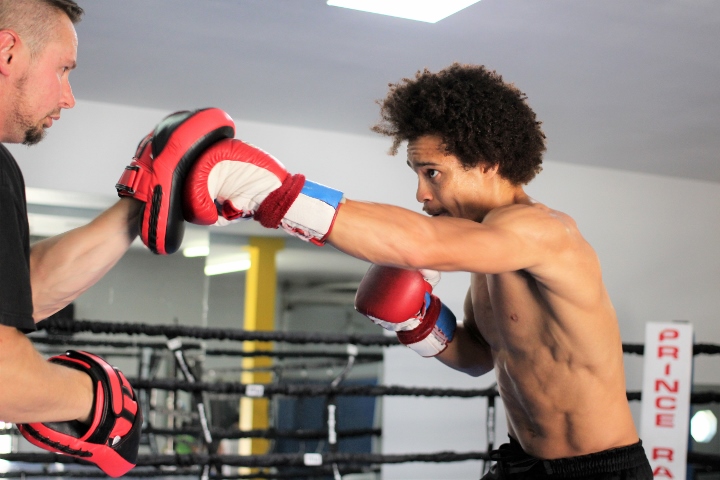 On fighting at the Fantasy Springs Resort and Casino:

"I love fighting in the desert. The fans that come out and support boxing at the Fantasy Springs Casino are very energetic and I can definitely feel the love with I fight there. It's all about entertaining the fans and that's exactly what I'm going to do. It's the Blair "The Flair" show, and I won't be denied....WHOOOO! 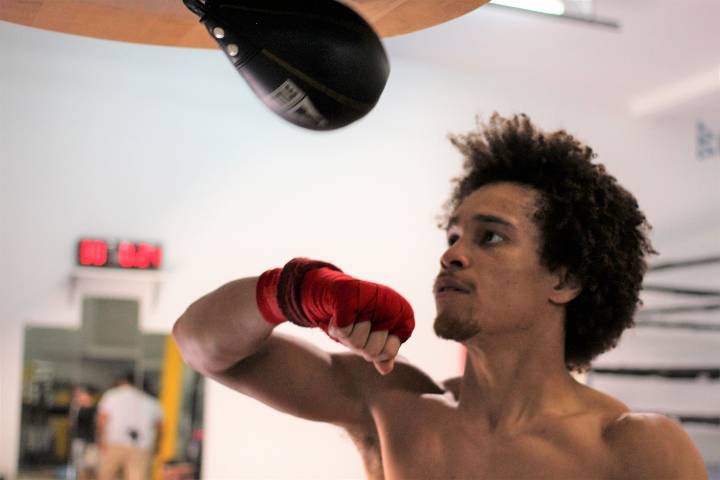 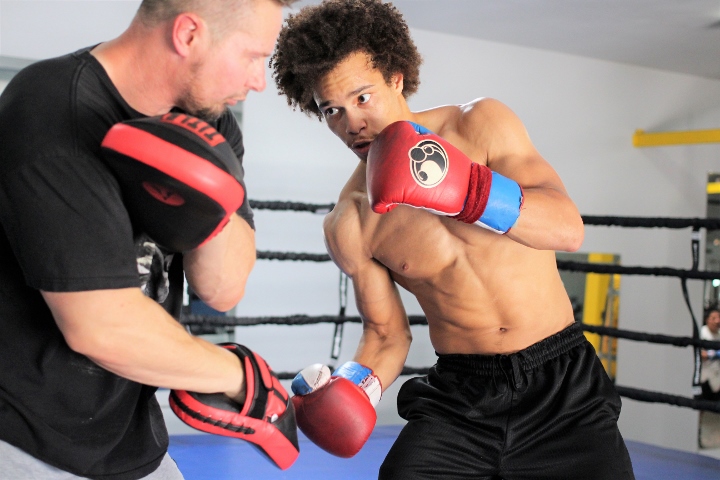 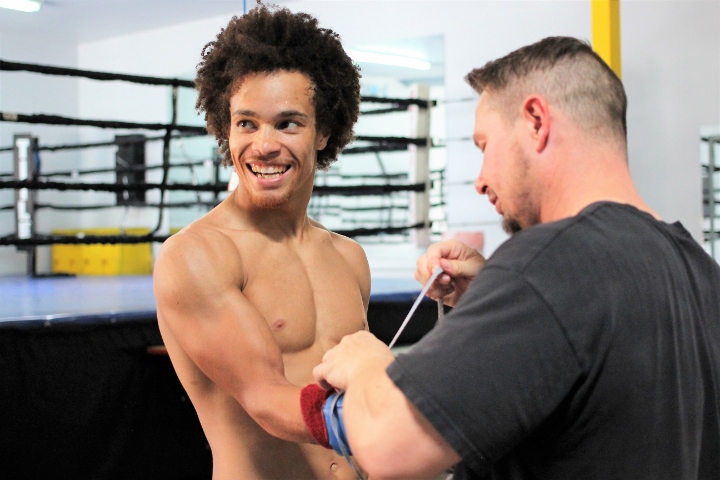 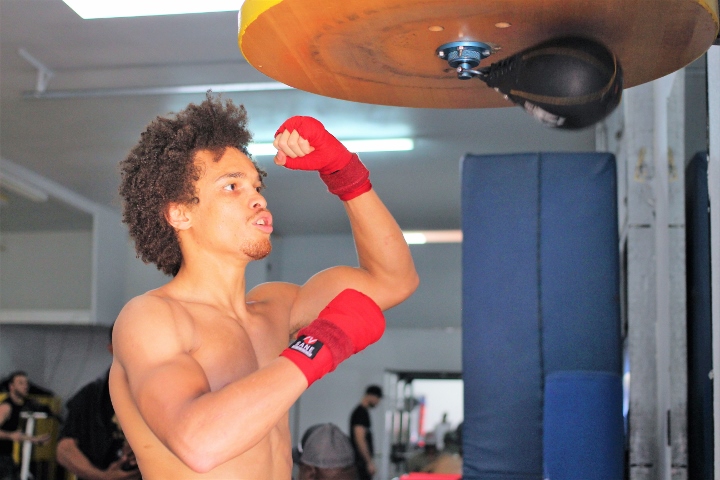 Cobbs is entertaining and has a homicidal look to him lol

This kid has a lil’ bit of Keith Thurman in his style. Saw Cobbs defeat a prospect Golden Boy was high on in Kerobyan earlier this yr showed glimpses of “one time” early in his career. Cobbs is a Philly…