Both fighters participated this Friday in the official weighin ceremony, which was overseen by Panama's WBA leader, José Oliver Gómez . 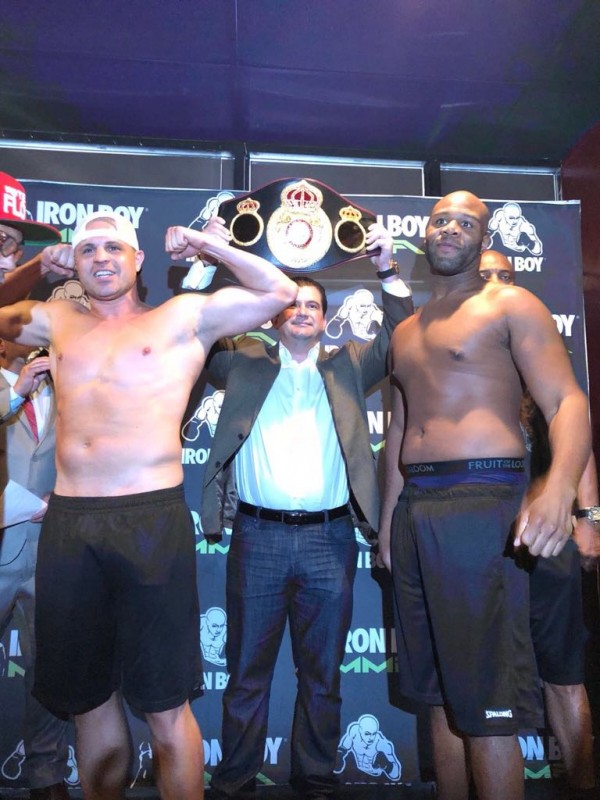 Trevor Bryan (19-0 and 13 KOs), 28 years old, will reach the title fight, after stopping Francois Russell in the third round last December. Bryan is being pushed as the next big thing by his famous promoter, Don King.

BJ Flores (34-3-1 and 21 KOs) saw action for the last time in June of last year, when he beat, by unanimous decision, Nick Guivas. 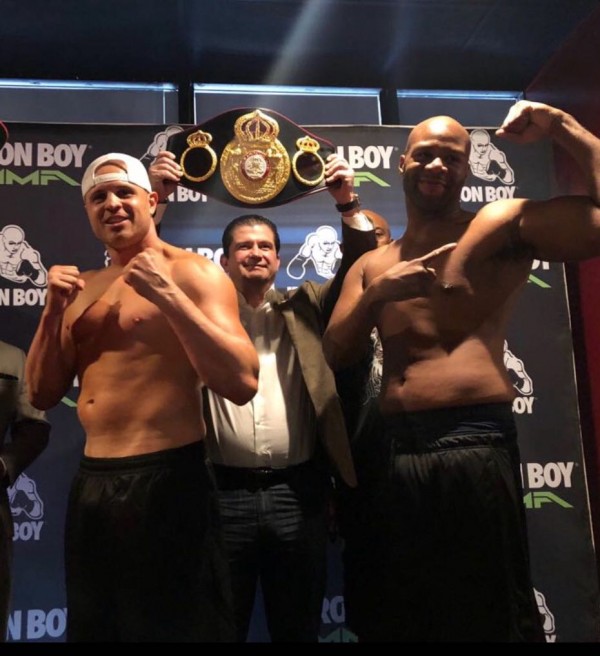