The fight takes place on Saturday, December 17 in Ekaterinburg, Russia. The winner of their highly anticipated clash will be the Mandatory Challenger to current WBC Heavyweight Champion Deontay Wilder.

Currently ranked #2 by the WBC, Stiverne has been deep in training at his home gym in Las Vegas, the Mayweather Boxing Club under the watchful eye of longtime trainer Don House.

Stiverne lost a 12-round unanimous decision and his heavyweight title to Wilder on January 17, 2015 in Las Vegas.

Continued Stiverne, “I’ve watched a few of Povetkin’s fight’s, he’s similar in size to Chris Arreola but also very skilled from his deep amateur background, solid puncher but not the tightest defense.”

On April 27, 2013, Stiverne won a unanimous decision over Arreola in Ontario, California to earn the WBC Silver Heavyweight Title. 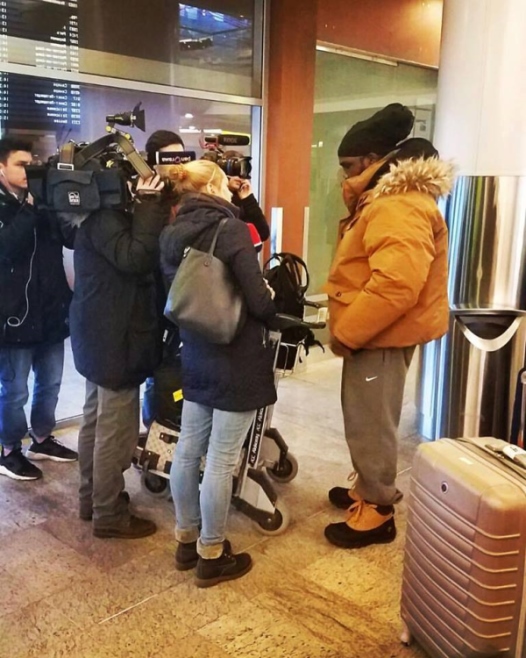 With the retirement of long reigning champion Vitali Klitschko, the WBC ordered Stiverne to face Arreola once again for the WBC World Heavyweight Title which took place on May 10, 2014 in Los Angeles. Fighting on Arreola’s home turf for the second time, Stiverne was victorious with a brutal sixth round knockout. 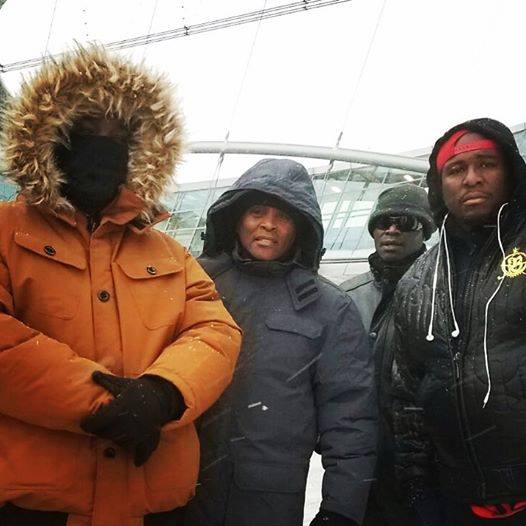 Most recently Stiverne won a 10-round unanimous decision over perennial contender Derric Rossy on November 14, 2015 in Las Vegas.

“I’m always training so the time off isn’t a concern of mine,” said Stiverne. “I’ve fought everywhere and a ring is a ring, no issue at all going to Russia. I’ll be well prepared for victory over Povetkin on December 17th and then it’s onto Wilder.”

POVETKIN vs. STIVERNE is presented by World of Boxing in association with Don King Productions.