Conor Benn will headline his first ever show when he defends his WBA Continental Welterweight title against Jussi Koivula as the JD NXTGEN series returns to the legendary York Hall in Bethnal Green on Friday June 21, shown live on Sky Sports in the UK and DAZN in the US. (photos by Mark Robinson) 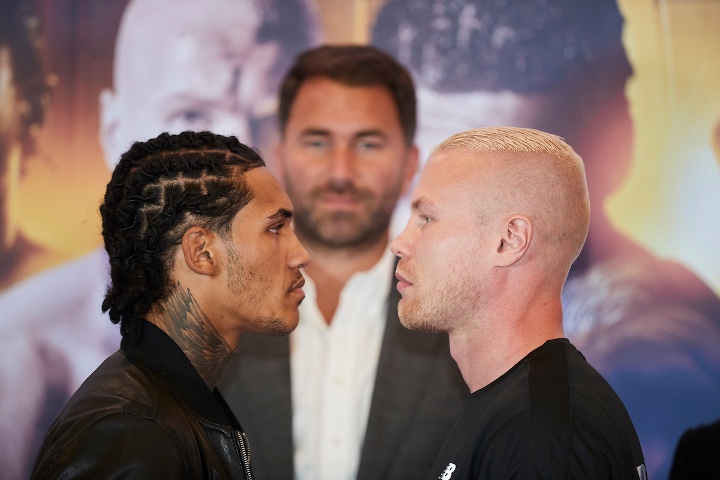 Benn (14-0, 9 KOs) follows in the footsteps of his father Nigel, a former two-weight World champion, who headlined against Robbie Sims at the famous East London venue back in 1991, and ‘The Destroyer’ is promising to deliver another explosive performance when he meets the 24-6-1 Fin over ten rounds. 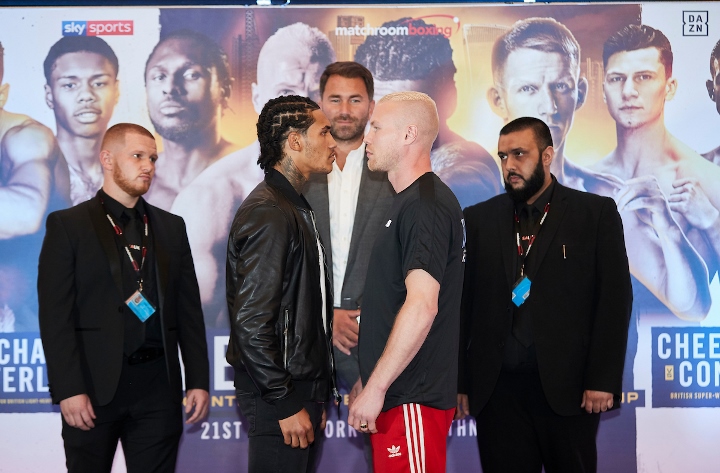 Bermondsey Super-Welterweight Ted Cheeseman (15-1, 9 KOs) returns to make the first defence of his British title against Kieron Conway after suffering a tough first career loss to European champion Sergio Garcia earlier in the year.  ‘The Big Cheese’ is determined to bounce back with a win as he eyes a huge domestic showdown with Preston’s Scott Fitzgerald. 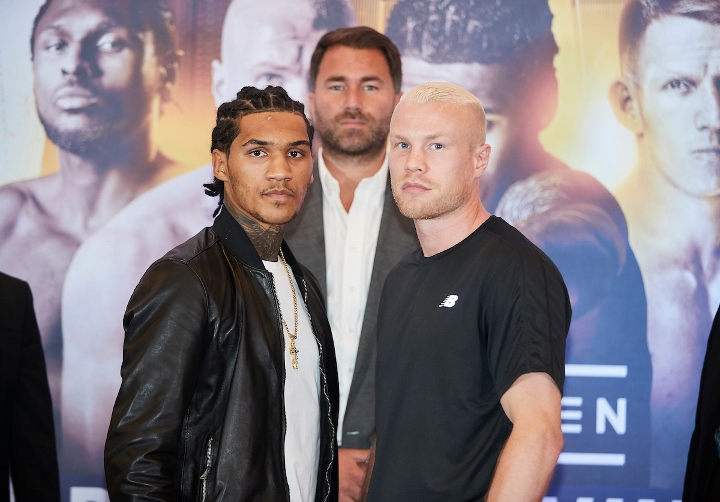 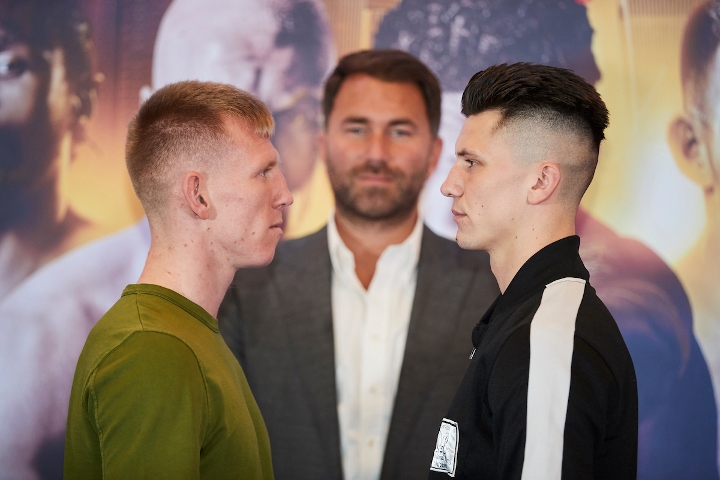 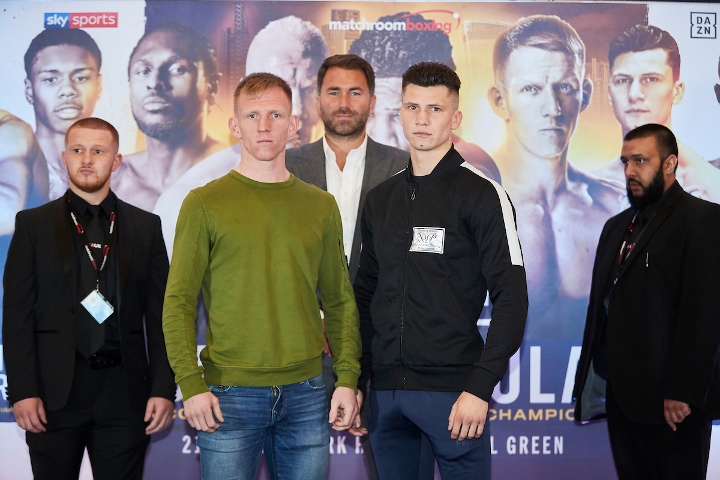 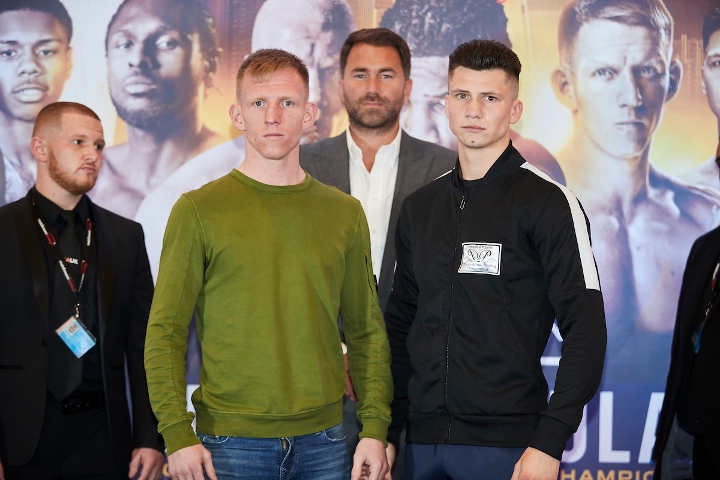 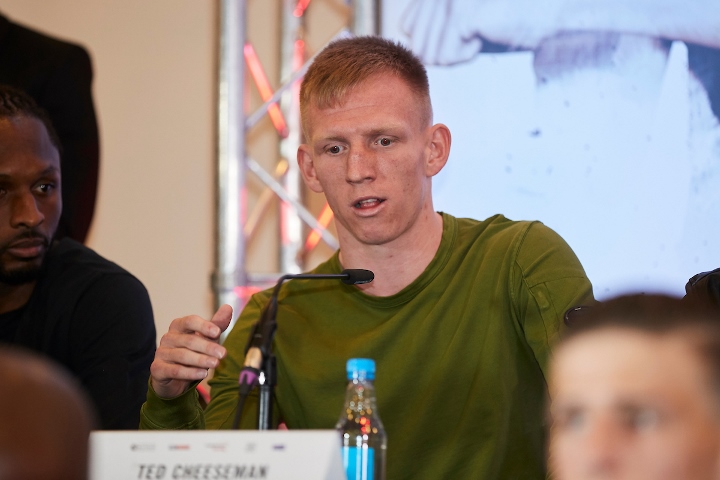 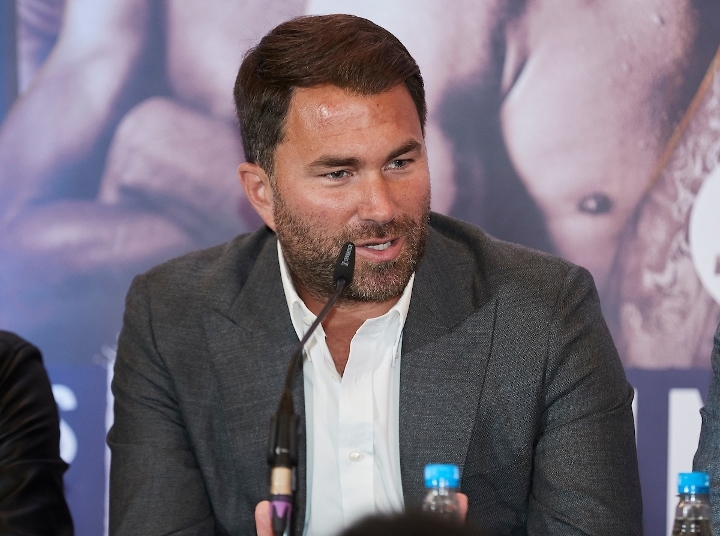 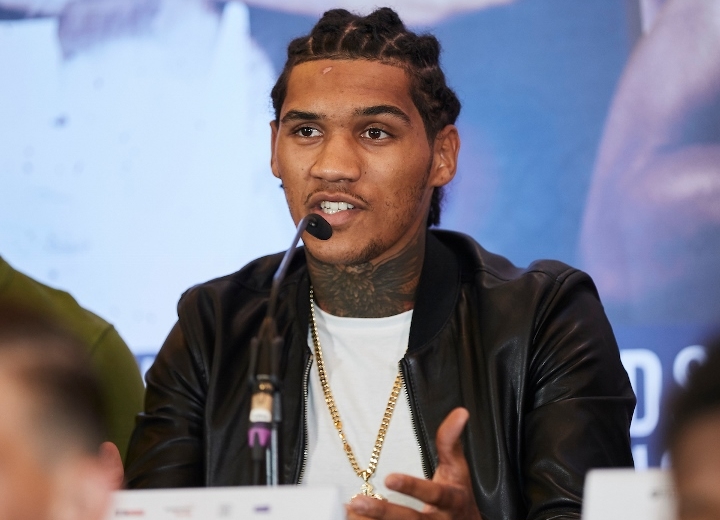 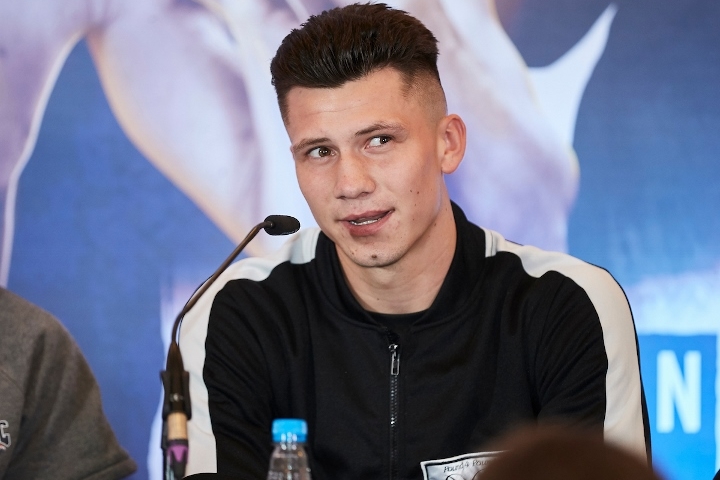 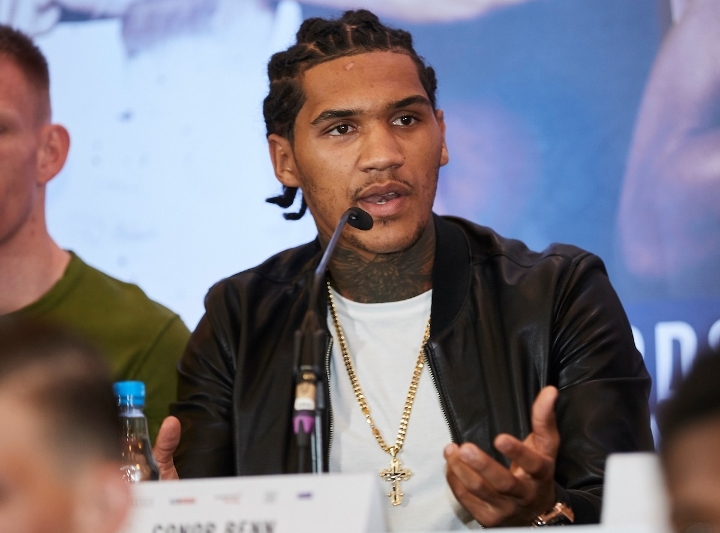 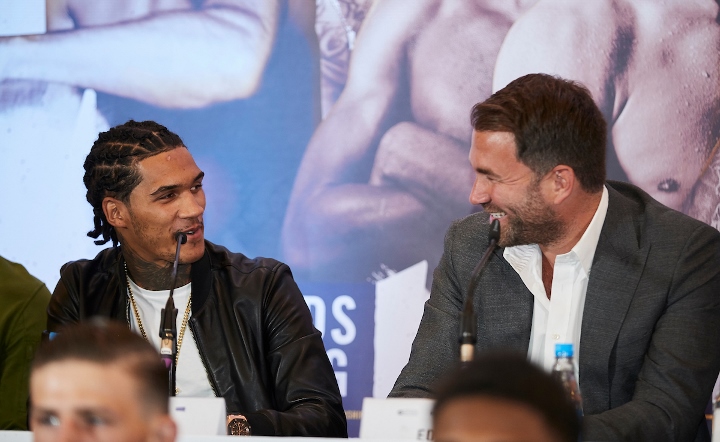 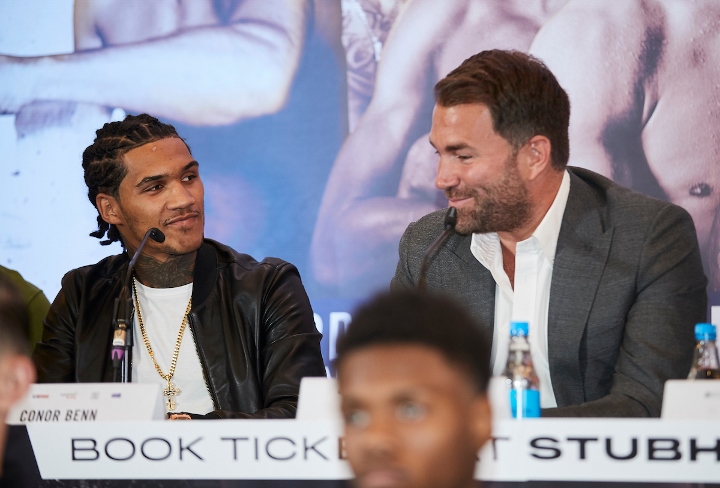 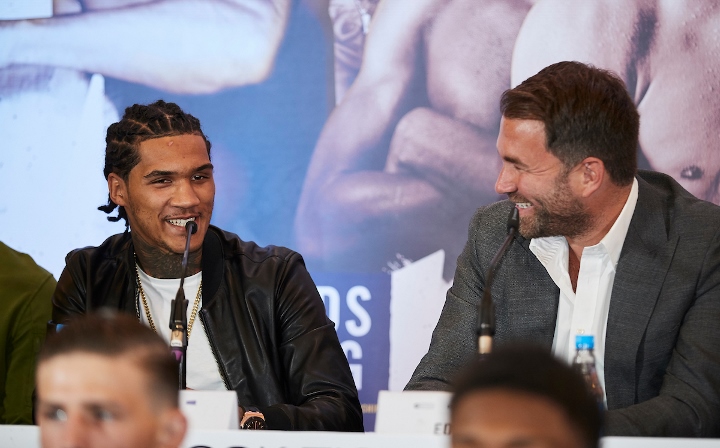 Shows you how far the sport has gone back with benn topping the bill,

Now this is what Eddie Hearn needs to concentrate on, this is his arena, domestic level British fights

Jeez, It looks like Garcia really rearranged Ted’s face in that fight. Fortunately his face was already like that before