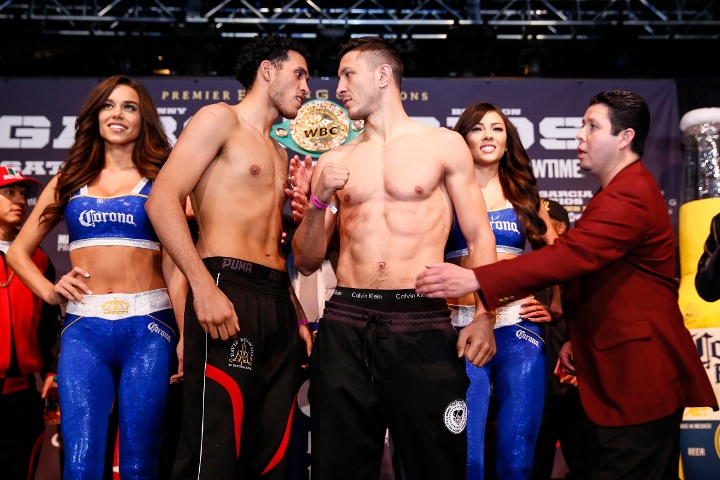 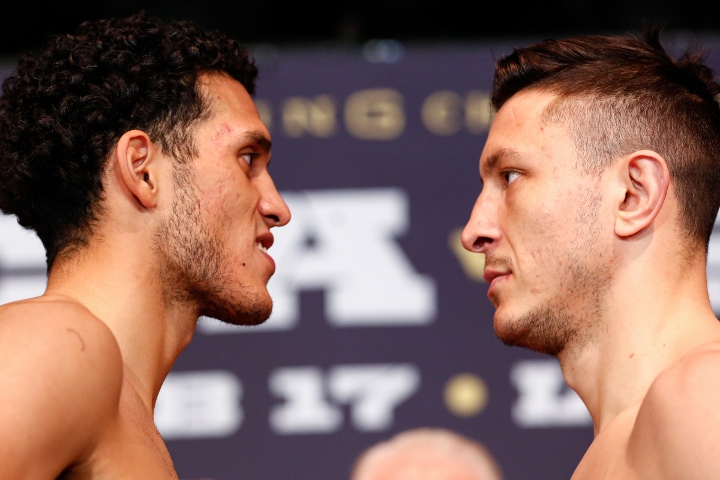 Garcia, who returns for his first bout since a unification showdown with Keith Thurman, promised to put on a show, while a confident Rios assured he was 100 percent prepared for what he deemed a "make or break" fight. 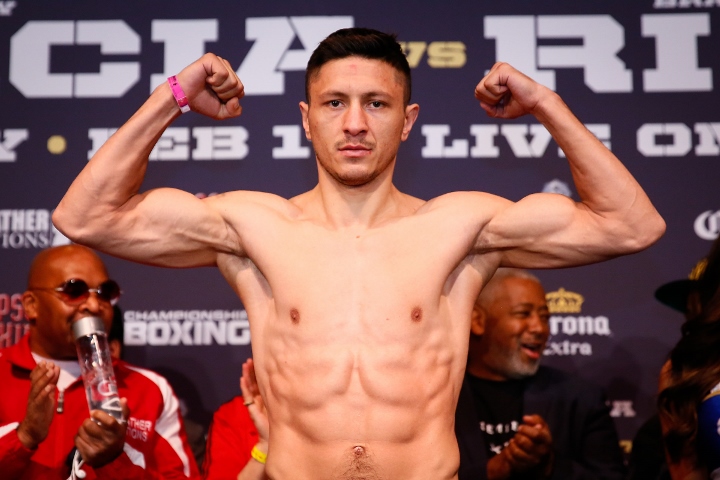 Gavril, who floored Benavidez in the final minute of their Fight of the Year nominee, promised a different outcome in Saturday's rematch.

Tickets for the live event, which is promoted by Mayweather Promotions and TGB Promotions, are on sale now and are available at AXS.com. 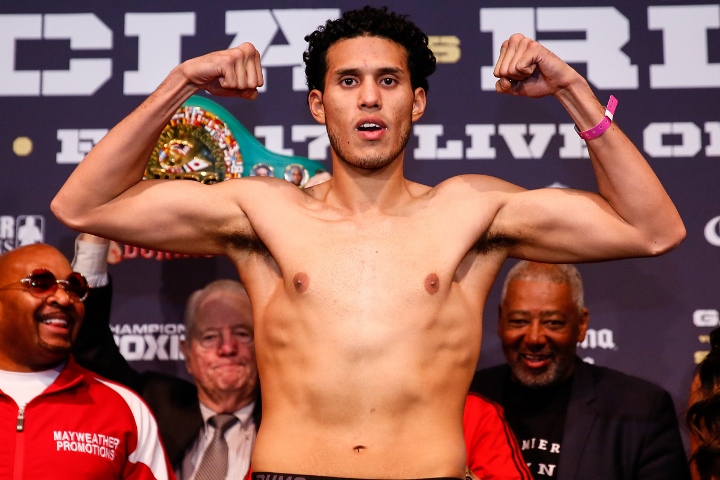 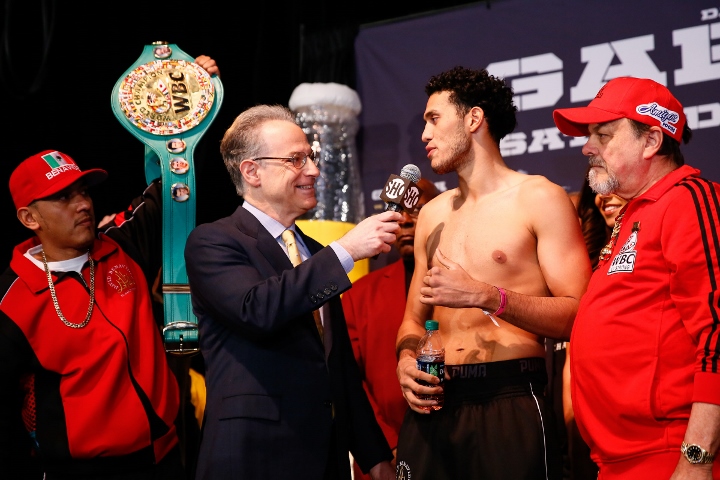 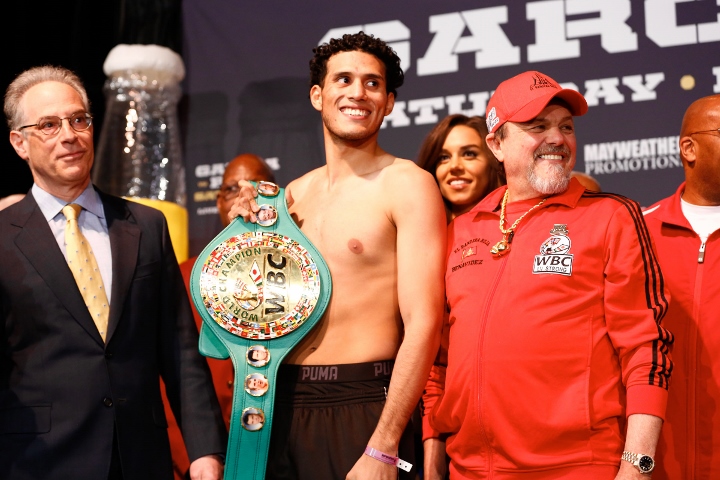 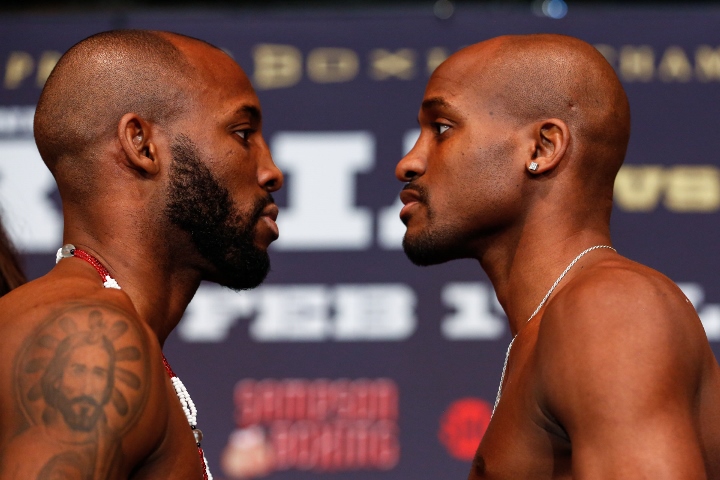 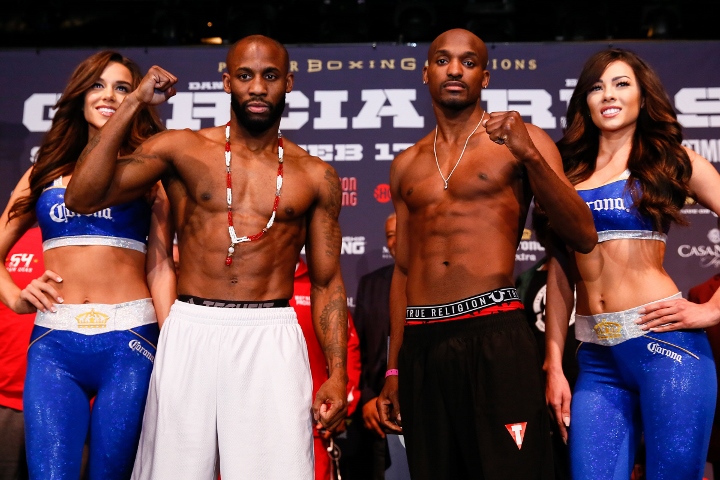 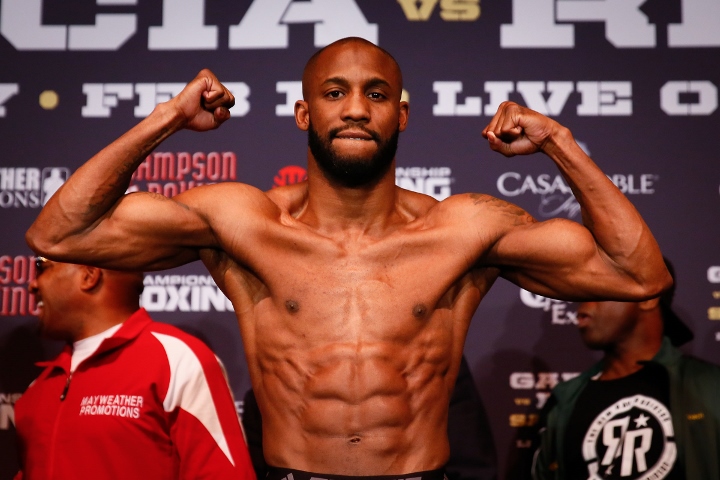