Shawn Porter didn’t have to cut off any of his hair to make weight this time. The WBC welterweight champion made weight on his first try Friday for his 147-pound title unification fight against Errol Spence Jr. Porter weighed exactly 147 pounds when he got on the California State Athletic Commission’s scale at the Intercontinental Los Angeles Downtown hotel. (photos by Stephanie Trapp). 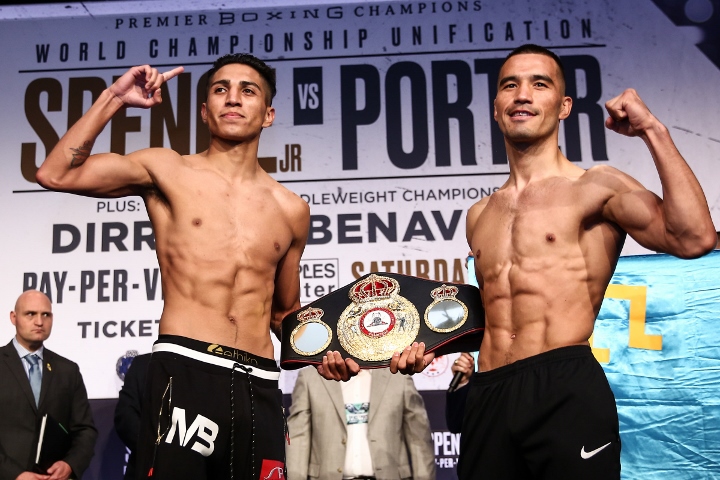 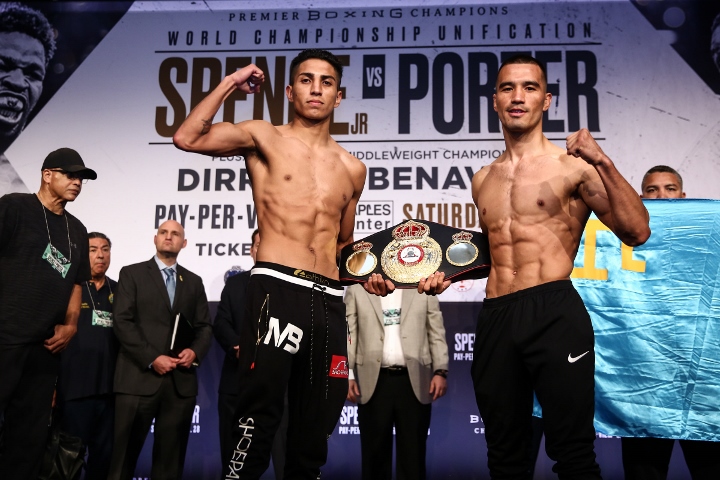 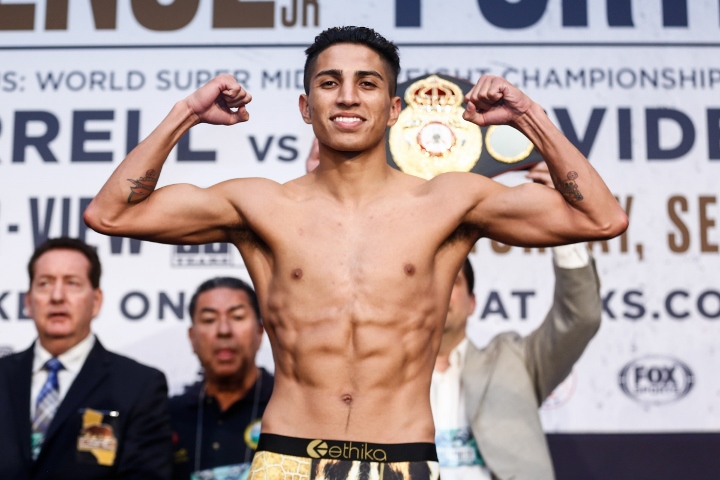 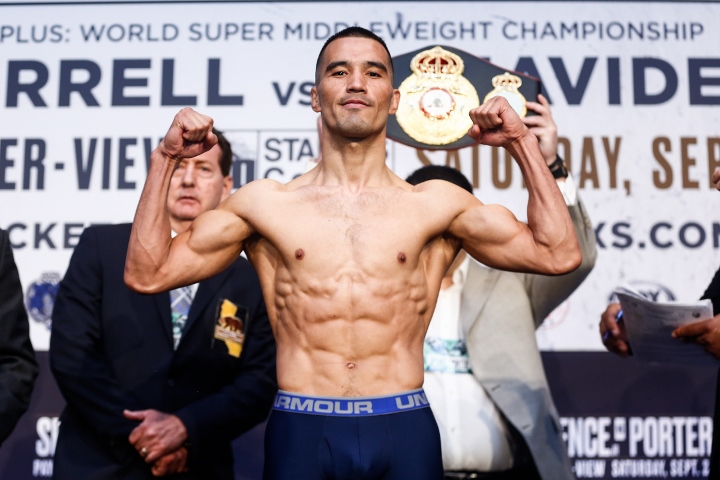 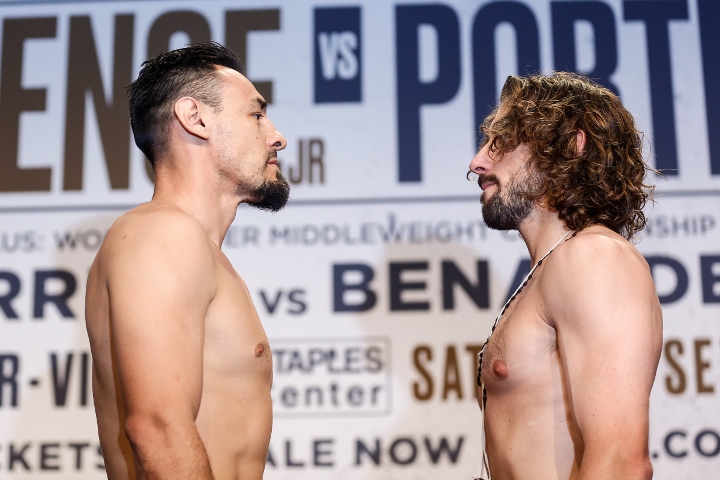 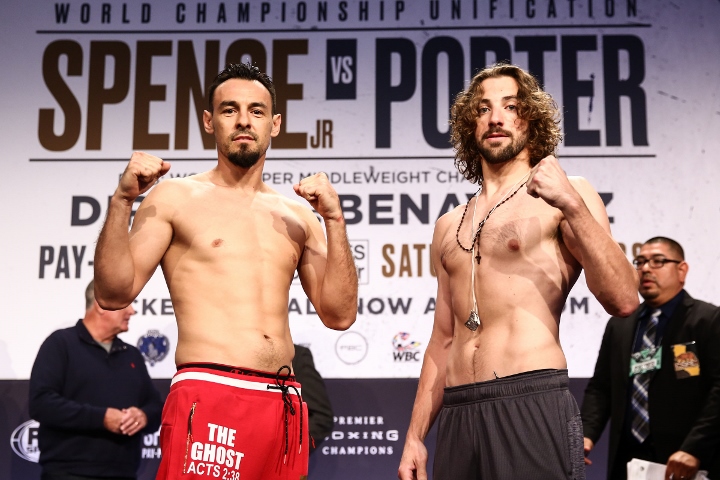 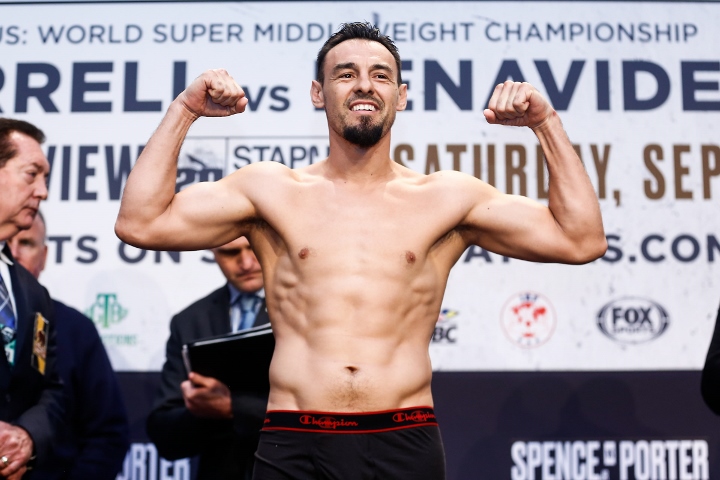 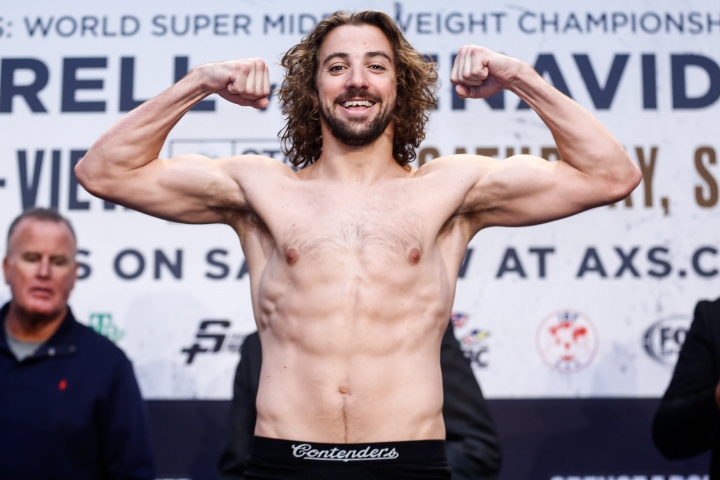