The victory was the second for Yarde since his knockout defeat to then WBO world champion Sergey Kovalev last August.

Spelman was coming off a decision loss to unbeaten Lyndon Arthur. And now Yarde is going to slated to face Arthur next month. 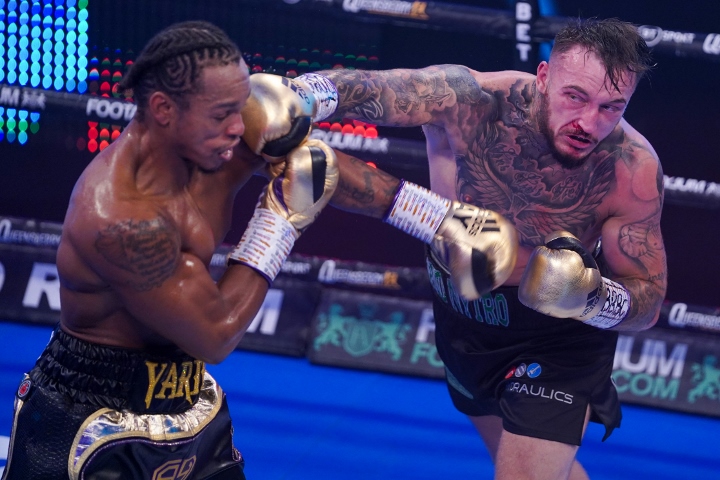 Yarde started off cautious against Spelman, where he took his time and was boxing to set up bigger punches. Spelman was doing well in the contest and holding own for the first five rounds. In the sixth, he was rocked with numerous hard shots, causing him to go down and the referee waved off the contest when Spelman got up on shaky legs.

In the co-feature, Mark Heffron and Denzel Bentley fought to a ten round unanimous draw. 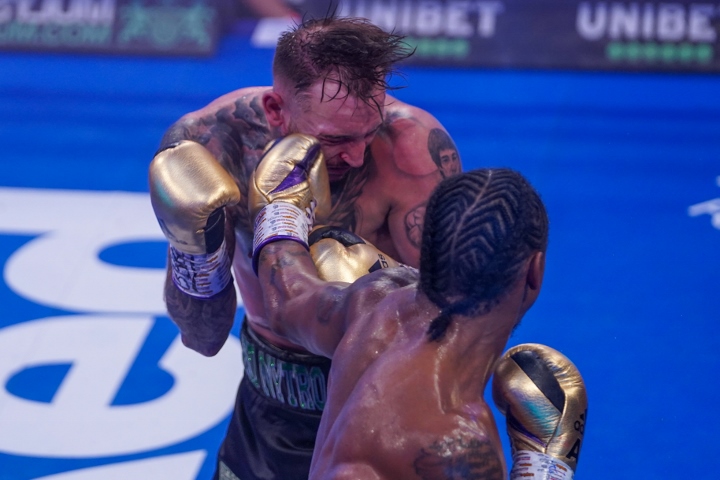 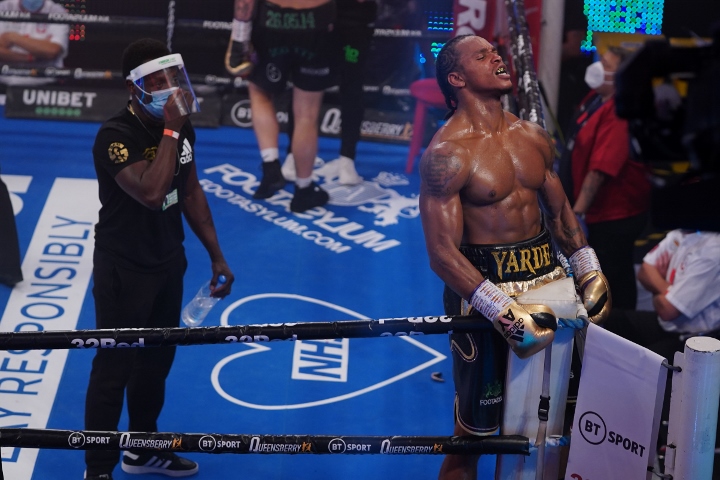 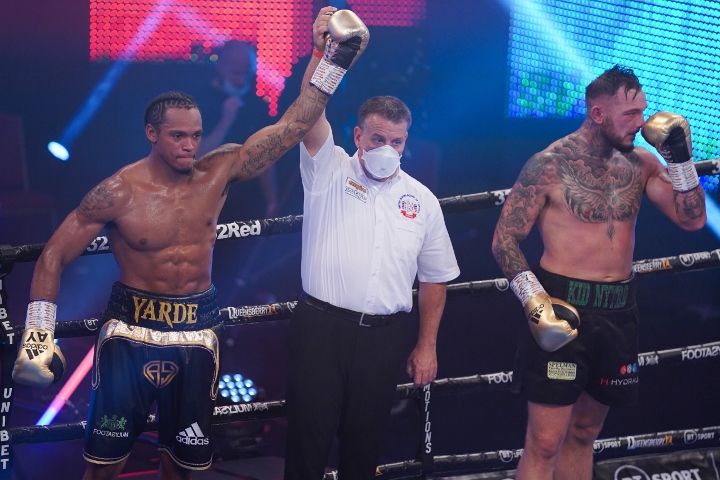 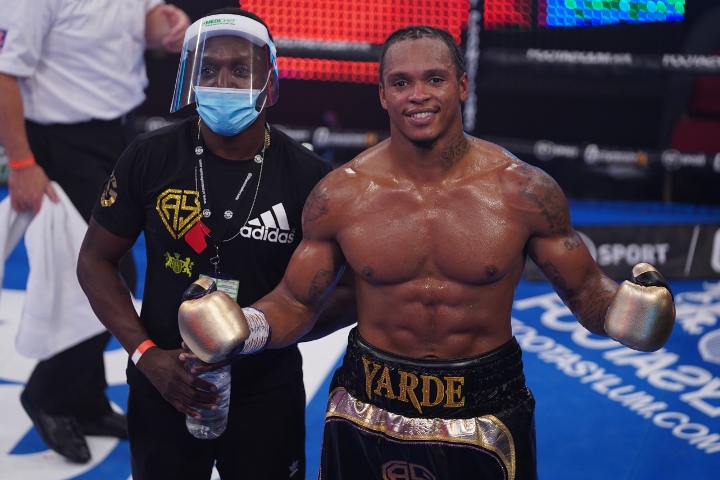 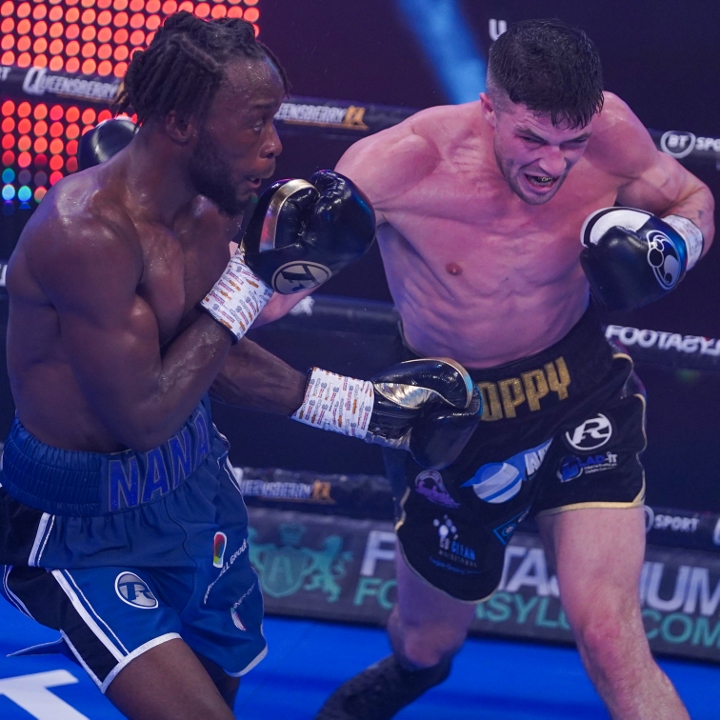 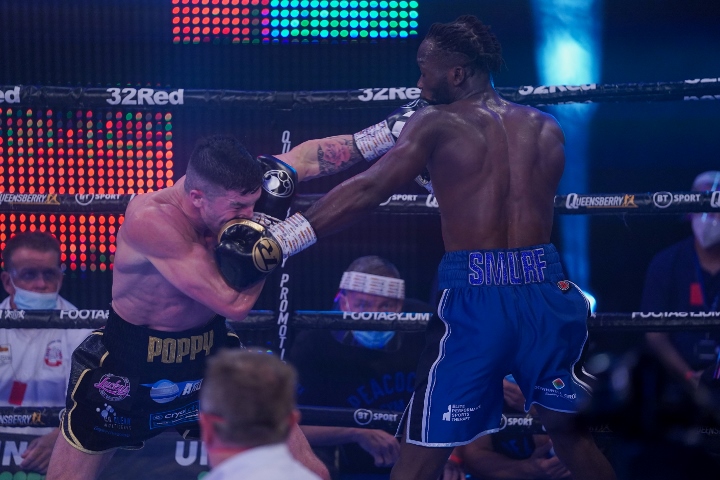 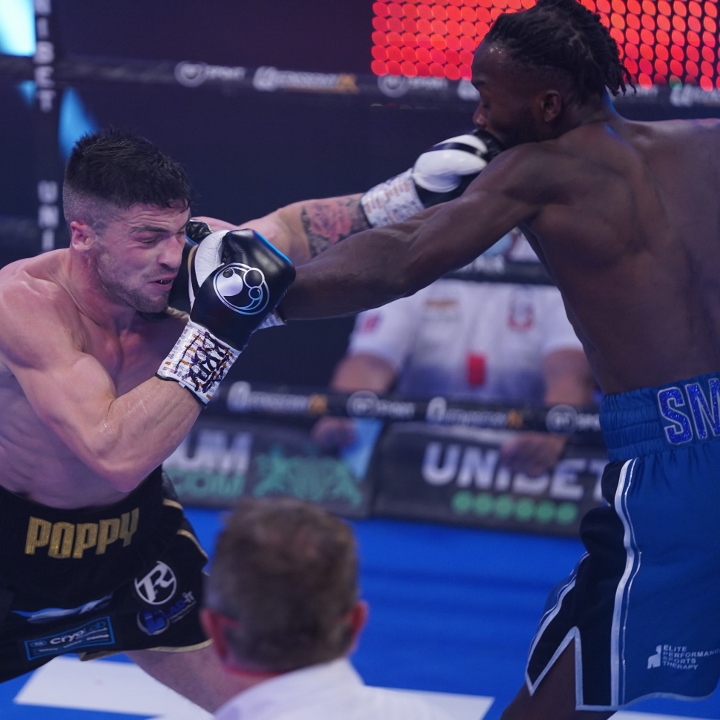 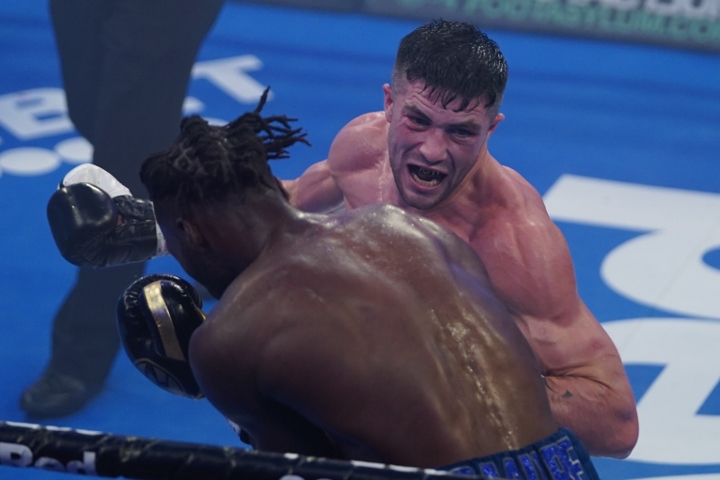 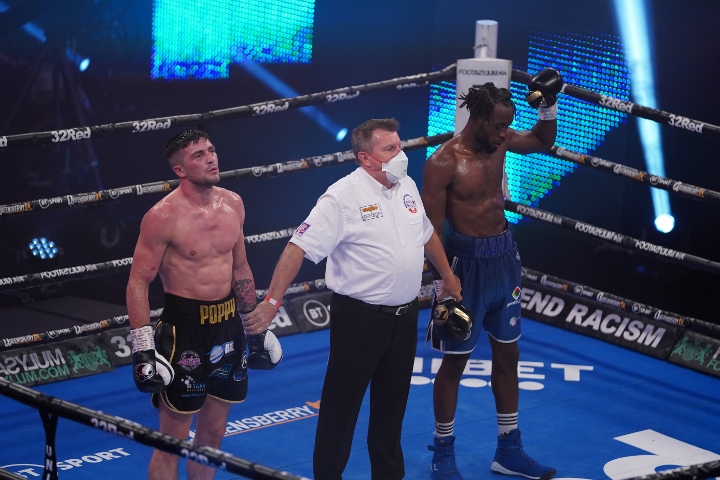 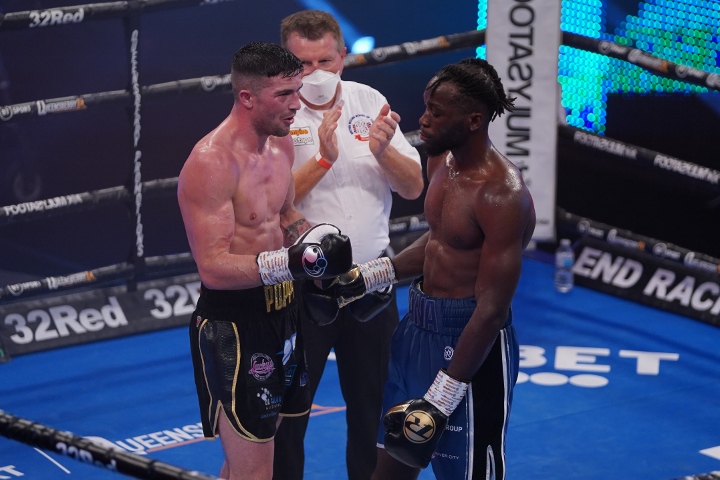