The executive producer of SHOWTIME CHAMPIONSHIP BOXING is four-time Emmy award winner David Dinkins, Jr. The director is Bob Dunphy, son of legendary Hall of Famer Don Dunphy. The pair has been guiding this flagship sports series since its inception in 1986. In addition, Raúl Marquez and Alejandro Luna serve as expert analysts in Spanish on Secondary Audio Programming (SAP). 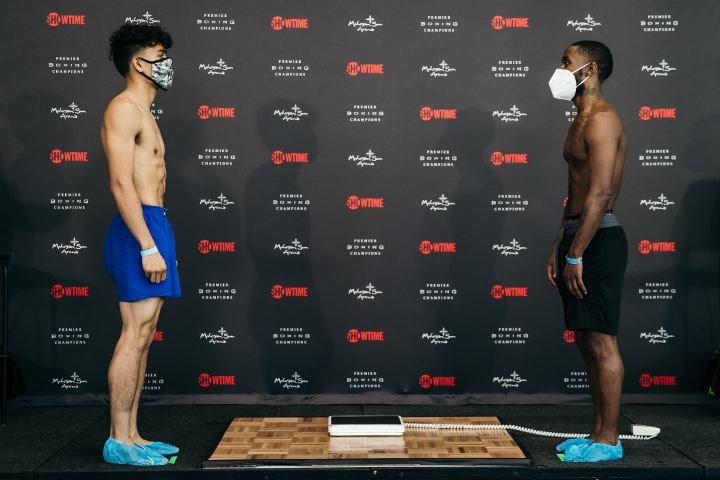 Bilingual and personable, the 34-year-old Mares will provide expert analysis gathered from a future Hall of Famer career that continues after 16 years and has included 11 world title fights (7-3-1). In 2010, Mares established himself as an elite-level fighter with six consecutive wins against world champions over the next two and a half years. He won the IBF bantamweight world title in 2011 and made one successful defense before moving up in weight and winning the WBC super bantamweight (122 pounds) world title in 2012. 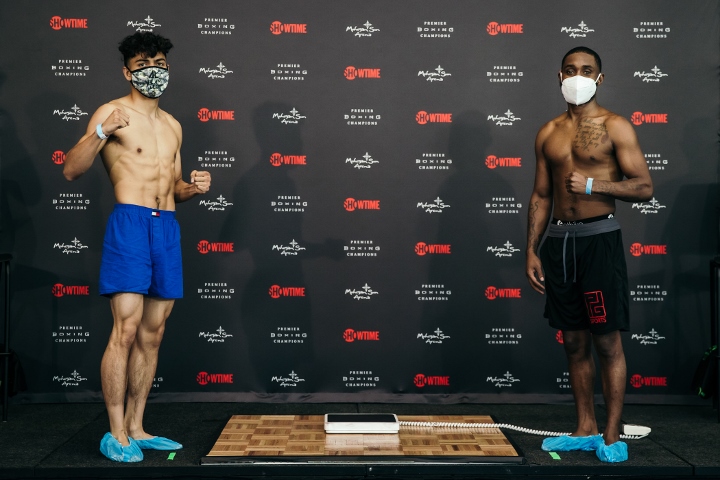 “As a fighter, I've had memorable fights on SHOWTIME, including earning my fourth world title belt against Jesus Cuellar,” said Mares. “It's an honor to call the action for fans from the other side of the ring. As an active fighter, I'm looking forward to being part of the return of world championship boxing as a member of the SHOWTIME CHAMPIONSHIP BOXING team, especially calling the two important 122-pound fights, a division I know a lot about.”e, N.J.). 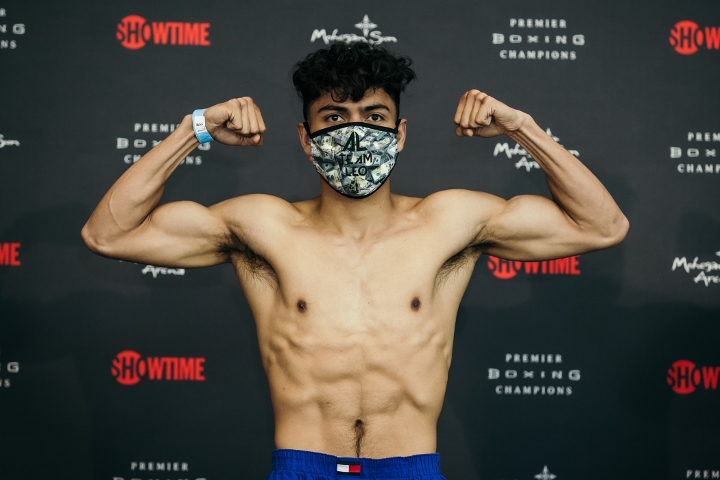 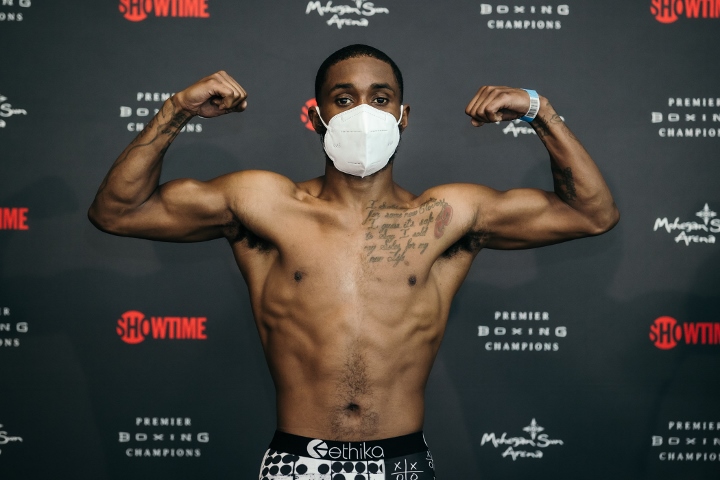 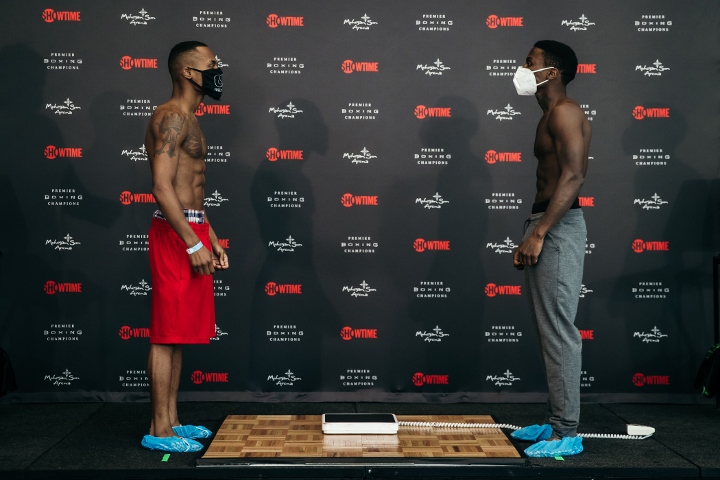 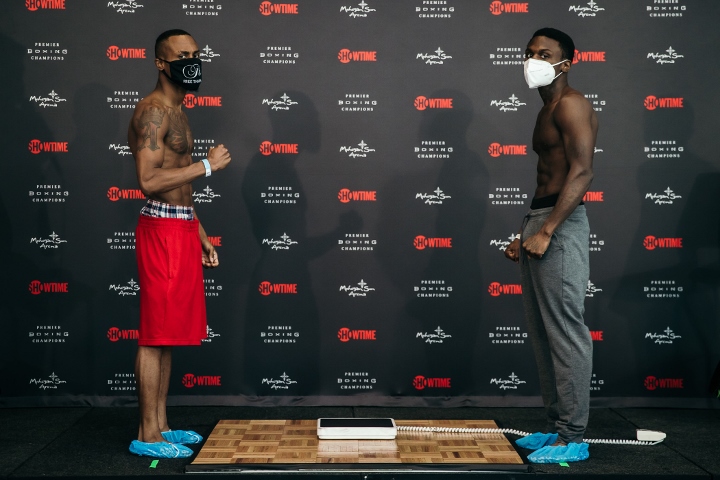 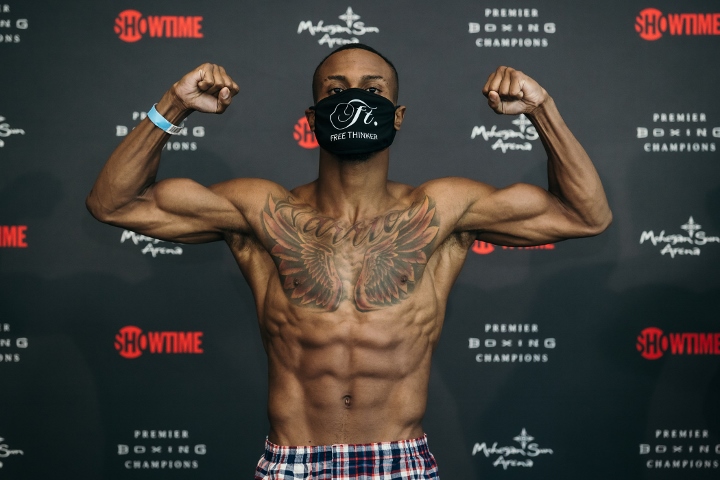 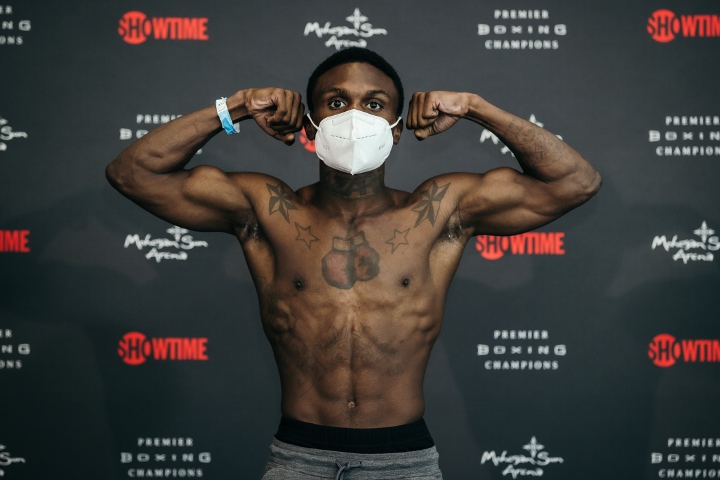 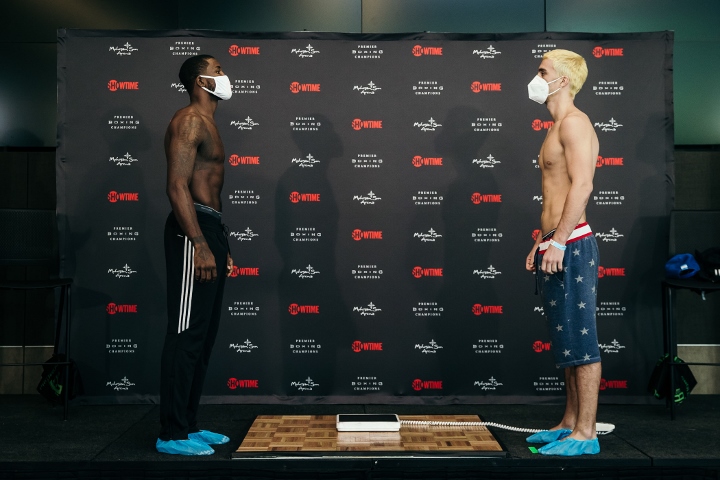 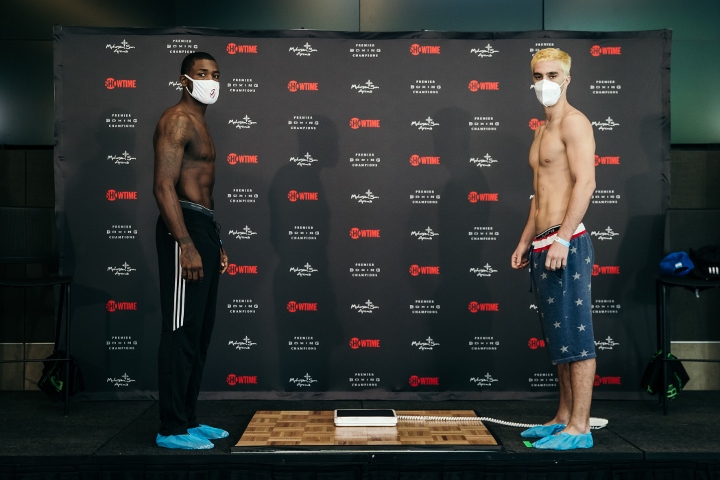 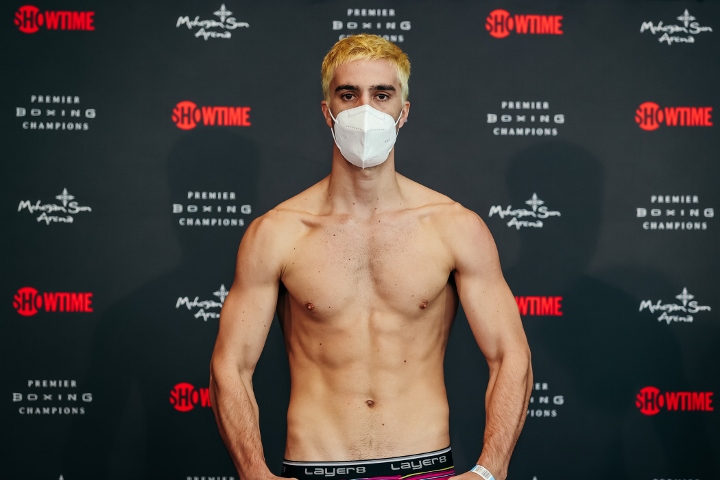 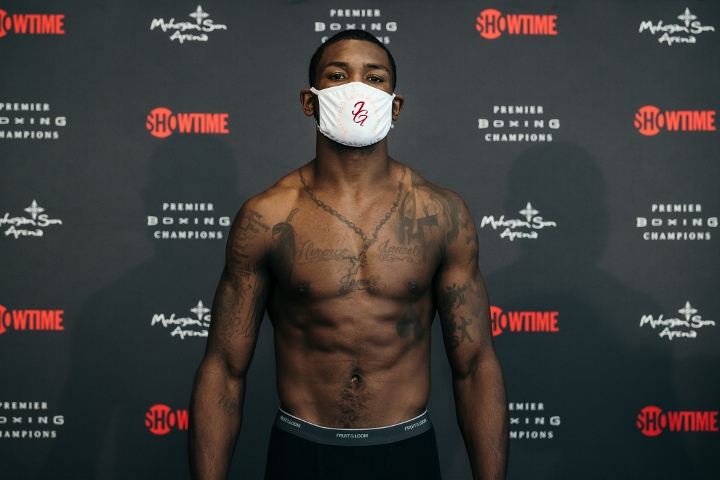