Granados will face former two-division world champion Danny "Swift" Garcia in a 12-round welterweight bout that headlines action, while the Southern California-native Ruiz takes on Alexander Dimitrenko in heavyweight action as part of the broadcast beginning at 8 p.m. ET/5 p.m. PT. Fans are encouraged to arrive early to not miss any of the televised action. 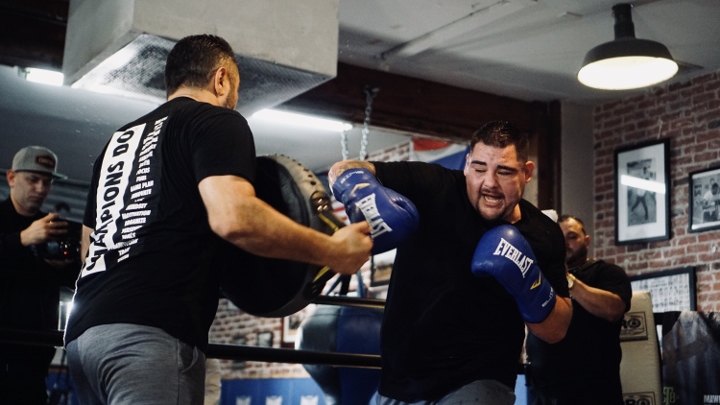 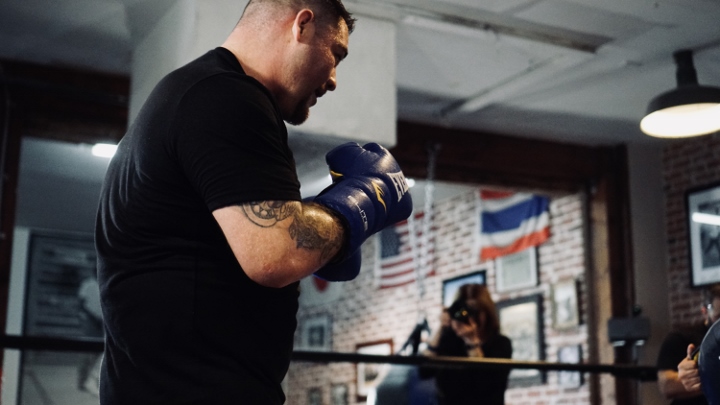 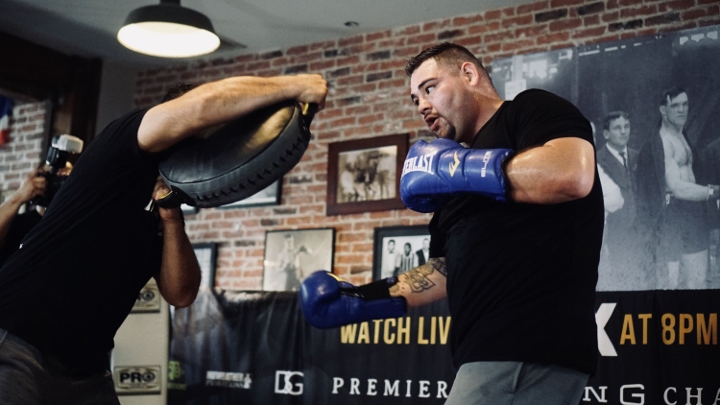 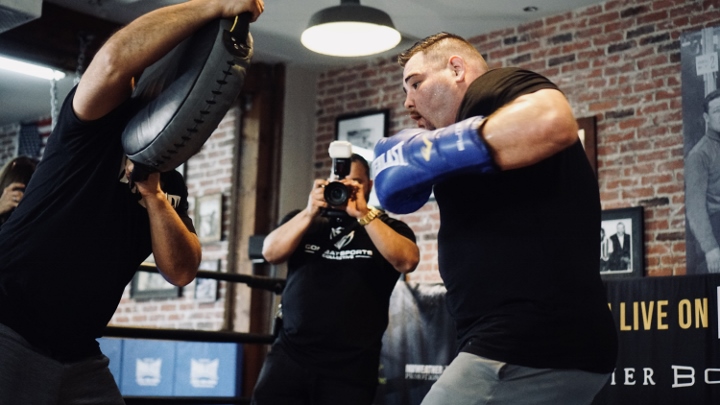 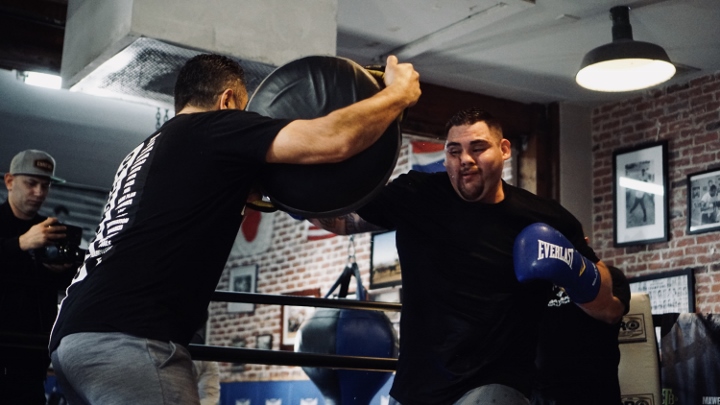 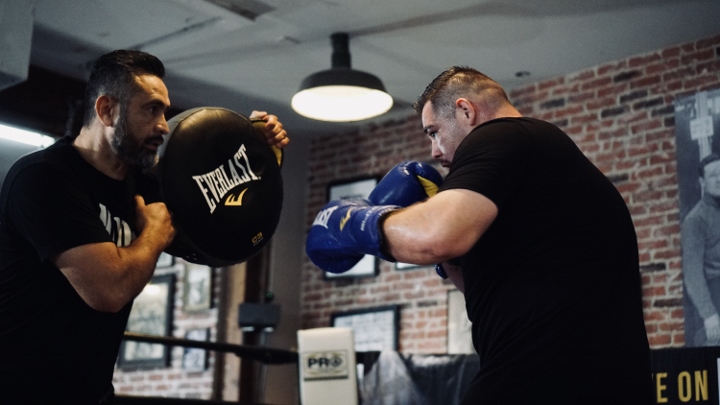 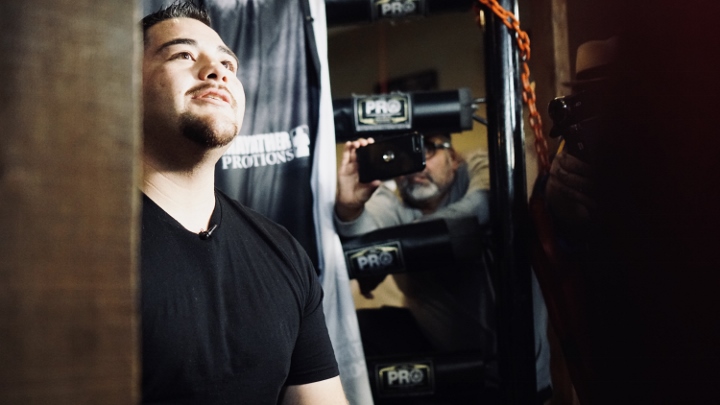 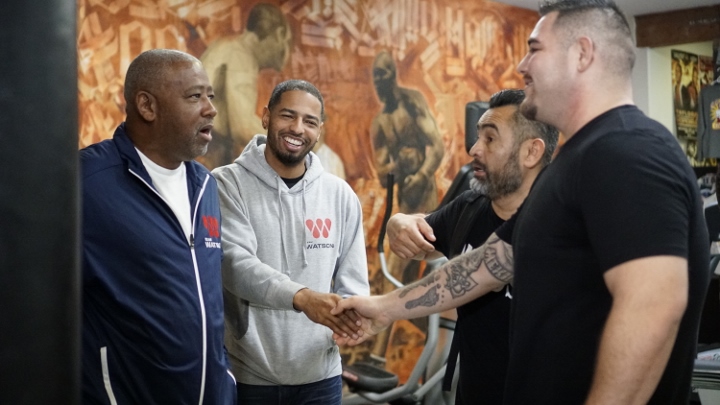 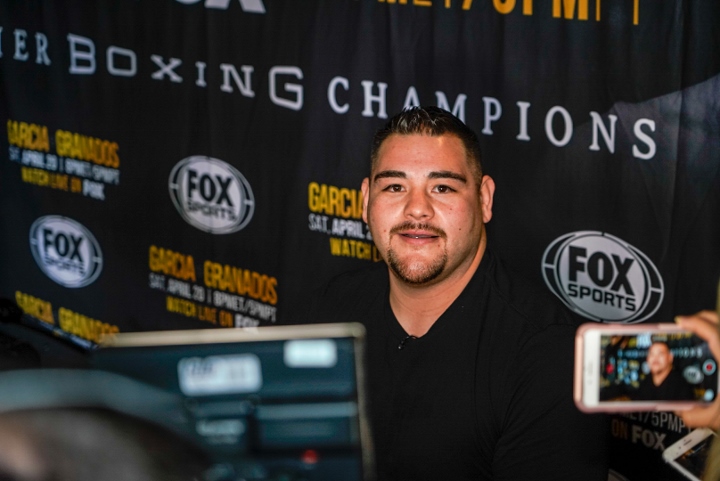 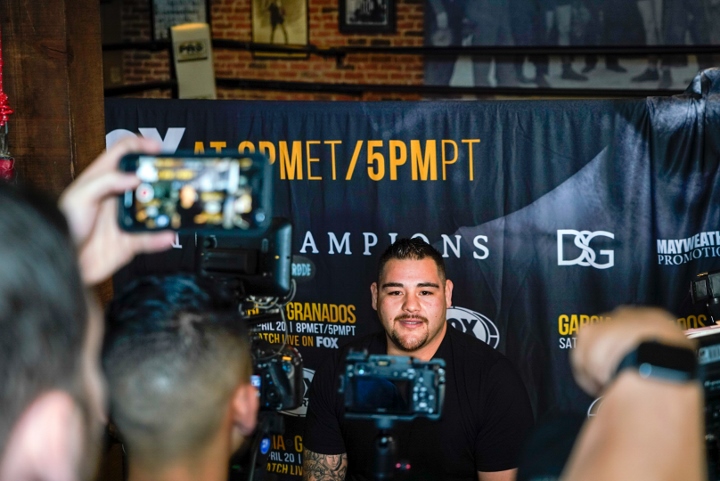 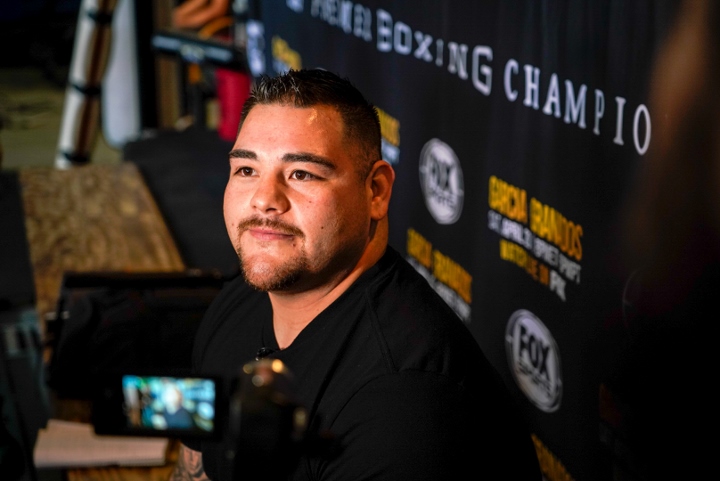