Indian Goyat, who had been set to face Khan for the WBC Pearl title, was hospitalised following an incident last month. 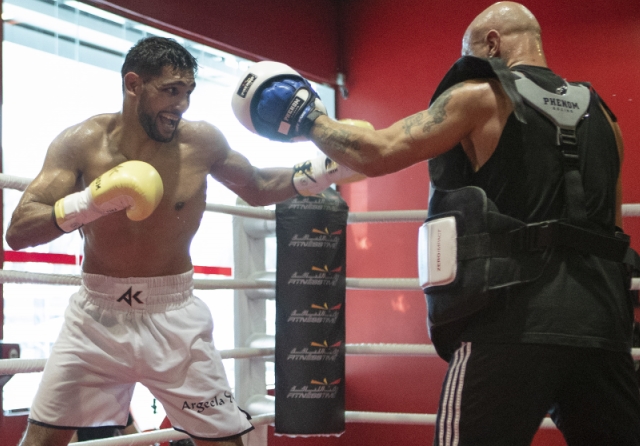 Promoter Bill Dosanjh was quoted by the Indian Express as saying Goyat had suffered "severe injuries on his head, face and left arm."

Two-time world champion Khan will now take on veteran Australian Dib - a former featherweight title-holder who has never fought above 135lb - in a 147lb bout on July 12. 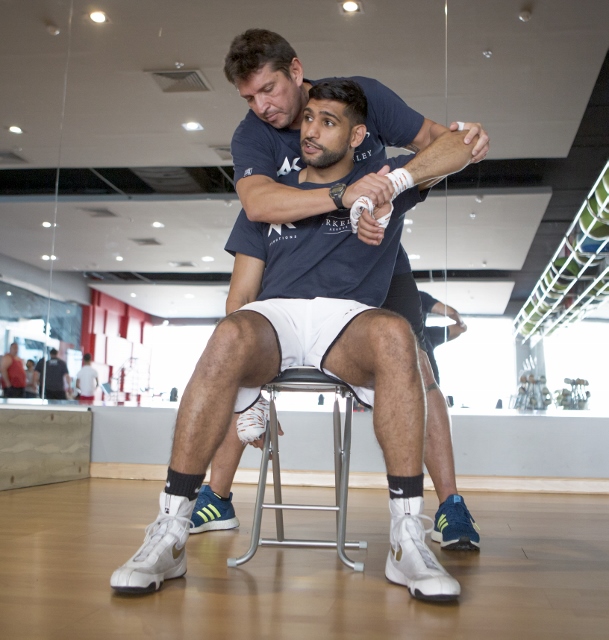 "He will be coming up [in weight] to fight me, just like how I came up to fight [Saul] Canelo [Alvarez]," said Khan of Dib in a video released on social media.

Dib briefly retired after suffering the fifth defeat of his 50-fight career against Tevin Farmer last August, with the vacant IBF super featherweight belt on the line. 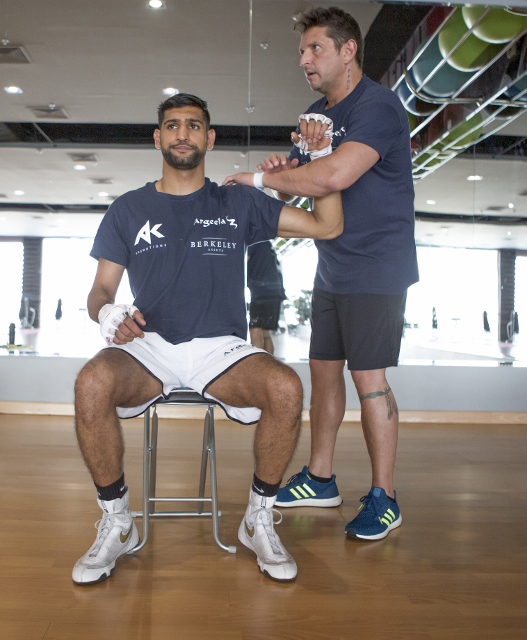 He returned to action in April, stopping journeyman Surachet Tongmala in the first round.

Khan (33-5) has recently suggested he could bring his career to a close in the near future. The Briton faced heavy criticism over the manner of his defeat to Terence Crawford earlier this year, when Khan was pulled out by his corner following a low blow. 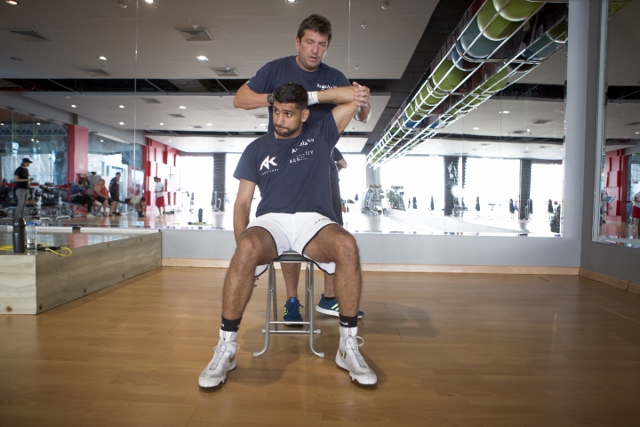 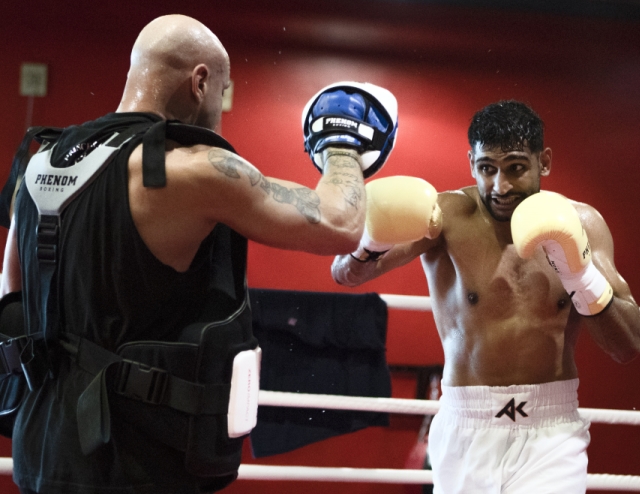 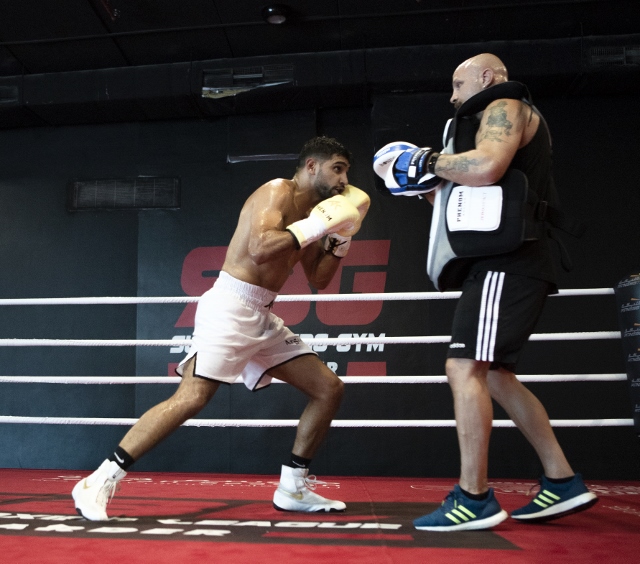 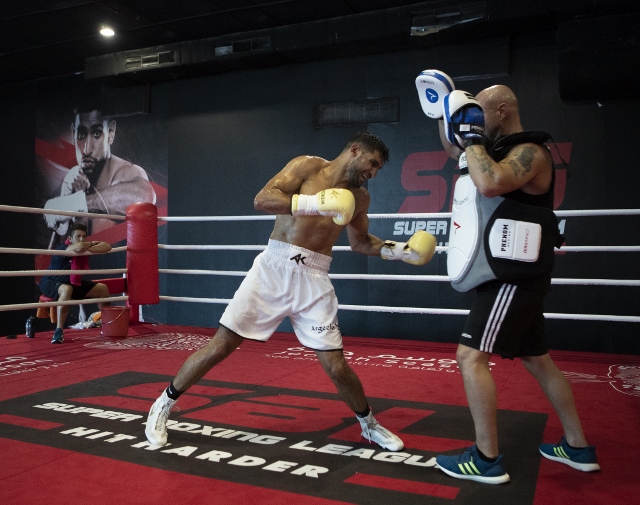 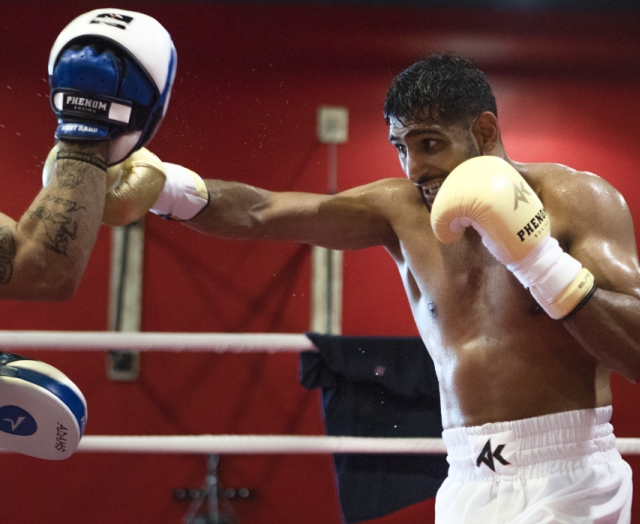 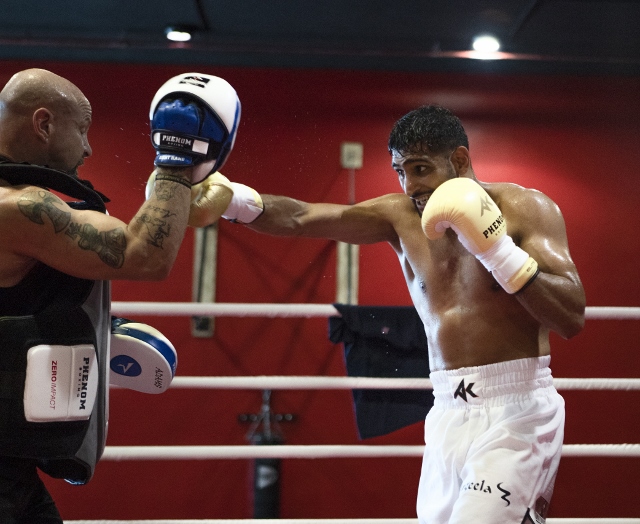 Lol @ Khan's traps, biceps and shoulders with Ariza in camp. Like it's not obvious