British sensation Joshua, who has knocked out all 20 of his professional opponents, burst onto the global scene with a dramatic knockout of long-reigning Heavyweight kingpin Wladimir Klitschko in the universally acclaimed 2017 Fight of the Year at Wembley Stadium in London. 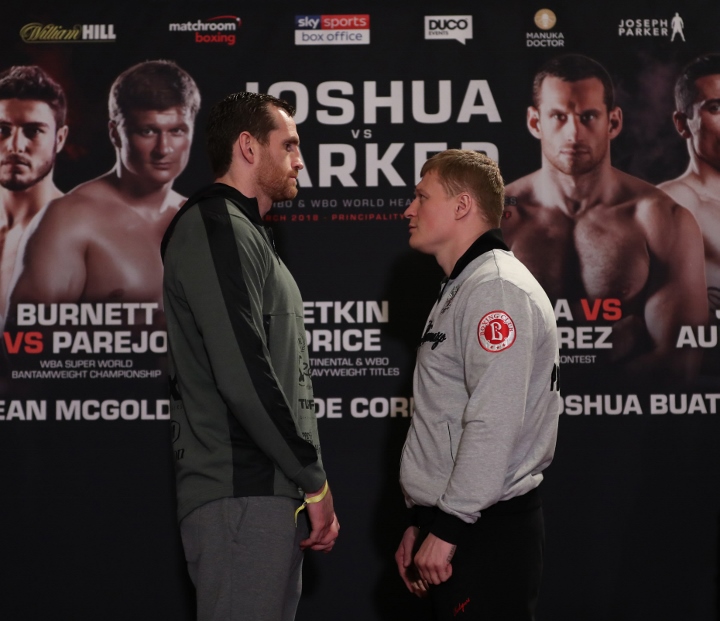 In two fights last year, Joshua drew 168,000 spectators combined to massive stadium events in the U.K. Now, he faces another significant challenge in Parker, a native of New Zealand with 24 wins, no losses and 18 knockouts.  Parker is attempting the third World title defence of his WBO belt. 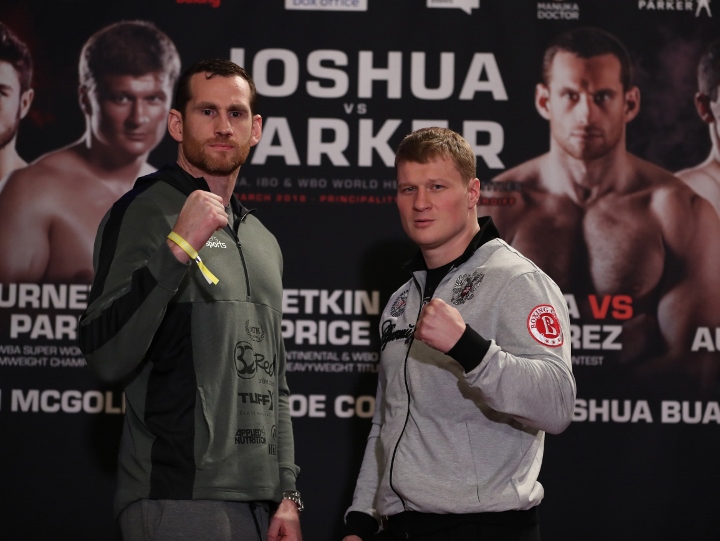 Joshua vs. Parker is just the second Heavyweight championship unification in history between undefeated World titleholders. The only fighter to emerge victorious from a matchup of unbeaten Heavyweight World champions was Mike Tyson in 1987. 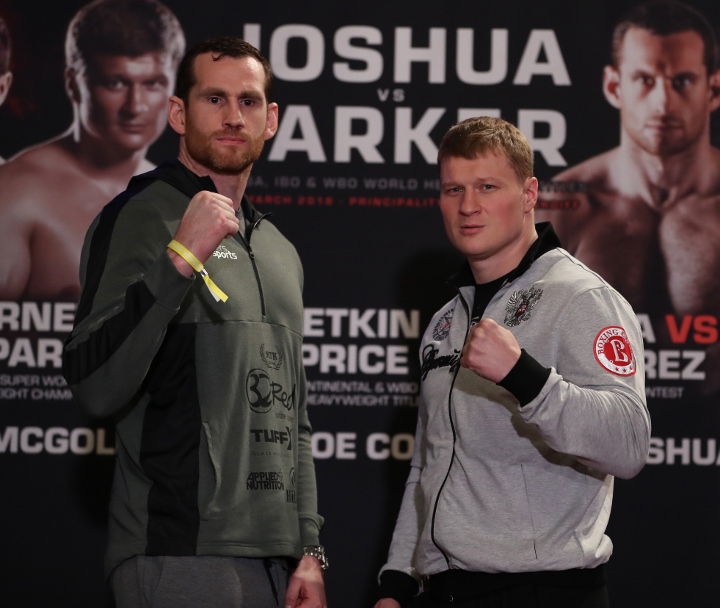 With the addition of Joshua vs. Parker, SHOWTIME will televise all four of the Heavyweight World titles in the same month as undefeated American Deontay Wilder (39-0, 38 KOs) will defend his WBC belt against unbeaten Luis Ortiz (28-0, 24 KOs) on Saturday, March 3 from Barclays Center in Brooklyn. The four top-rated Heavyweights--Wilder, Ortiz, Joshua and Parker--boast a combined record of 111 wins, zero losses and 100 knockouts. 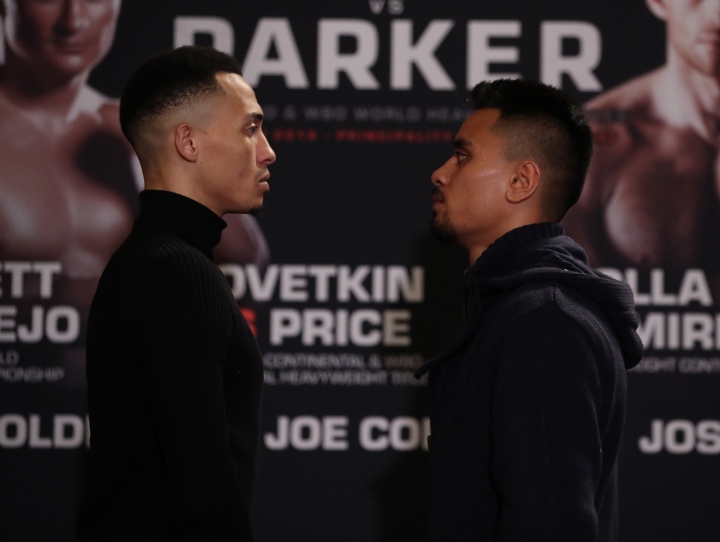 Both Heavyweight championships are cornerstones of a remarkable 2018 SHOWTIME CHAMPIONSHIP BOXING schedule that now includes 16 undefeated fighters and 13 world titles fights across 11 marquee events through the first six months of the year. 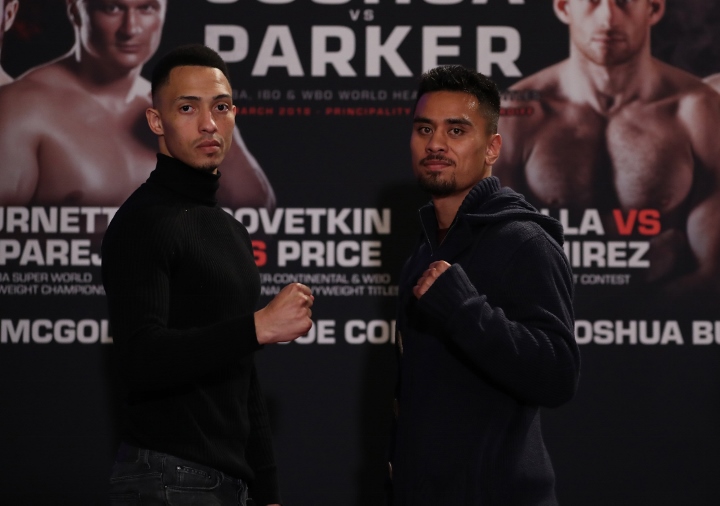 The event is promoted by Matchroom Boxing in association with Duco Events. SHOWTIME CHAMPIONSHIP BOXING will televise the event live from Principality Stadium where organizers expect a sell-out of 80,000 spectators. The host of SHOWTIME CHAMPIONSHIP BOXING is Brian Custer. Mauro Ranallo calls the action from ringside along with International Boxing Hall of Fame analyst Al Bernstein and former two-division World champion Paul Malignaggi. A 2018 Boxing Hall of Fame inductee, Jim Gray, serves as ringside reporter 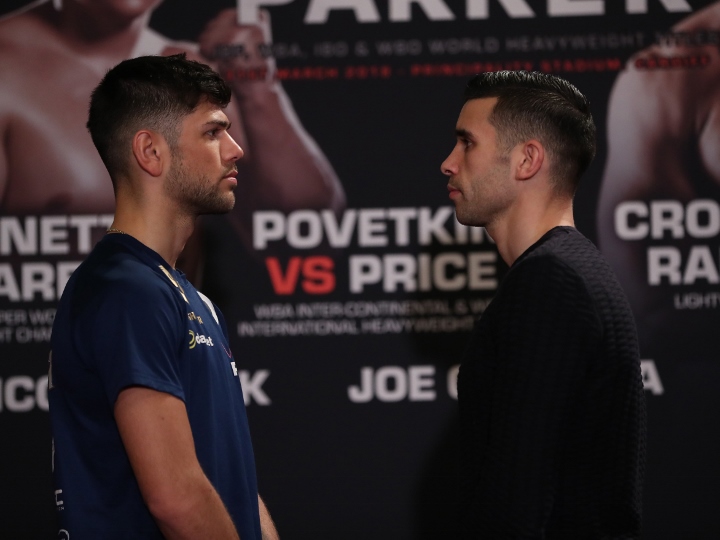 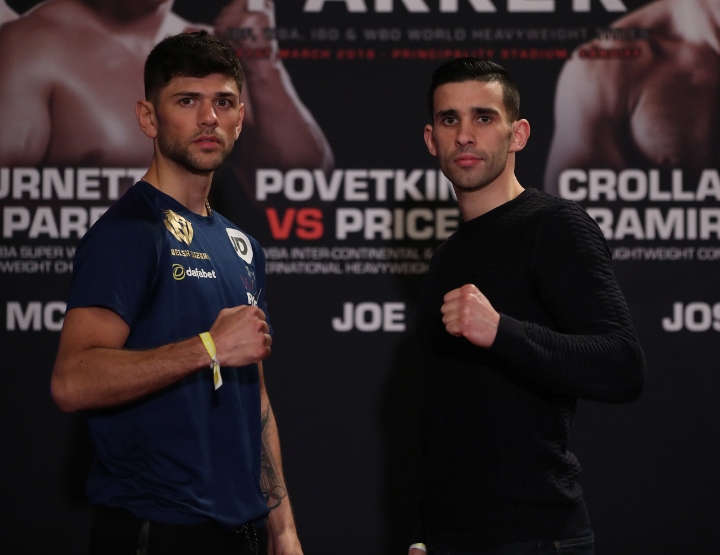