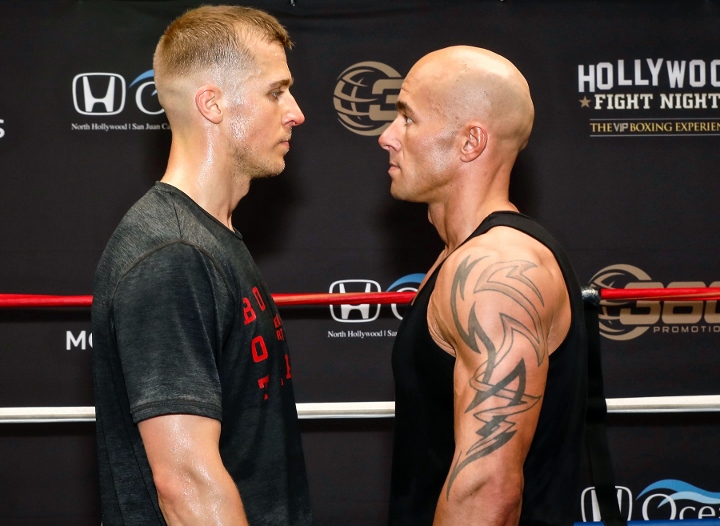 Presented by Tom Loeffler’s 360 Promotions, remaining tickets for The VIP Boxing Experience priced at $150, $125, $100, $85 and $80 are now on sale at www.360Promotions.us and through the interactive seating chart by clicking HERE. VIP Booths are also available by inquiring at [email protected]. Doors will open at 3:00 p.m. with the first bell at 4:00 p.m. for the exciting card. 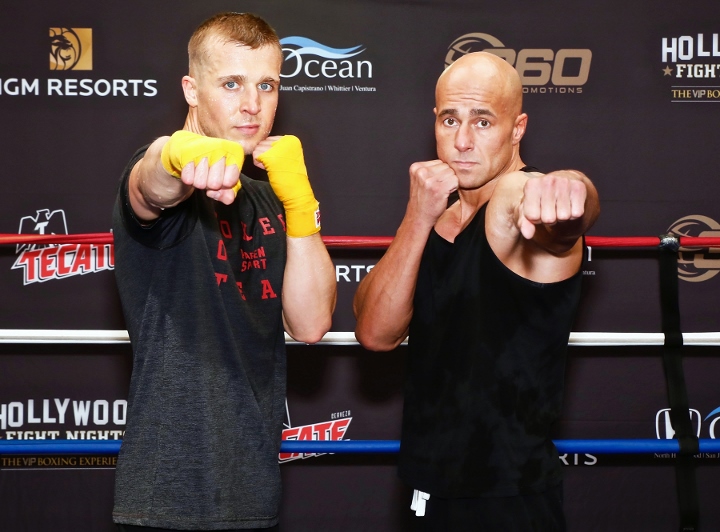 Six exciting bouts have been announced for the ‘Hollywood Fight Nights’ event. 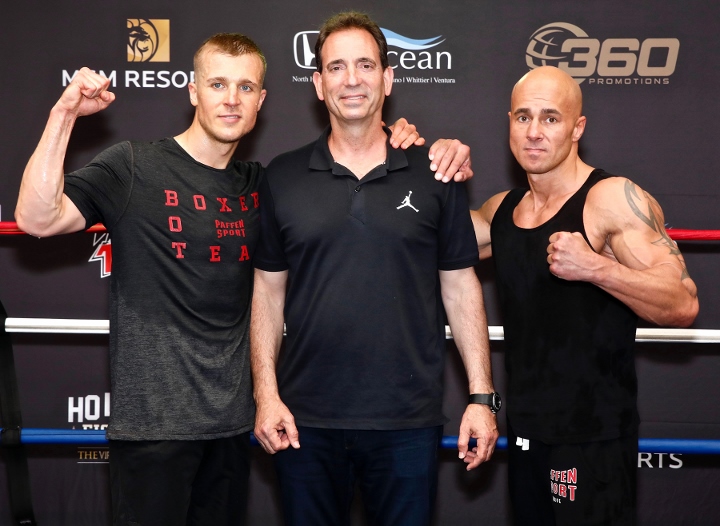 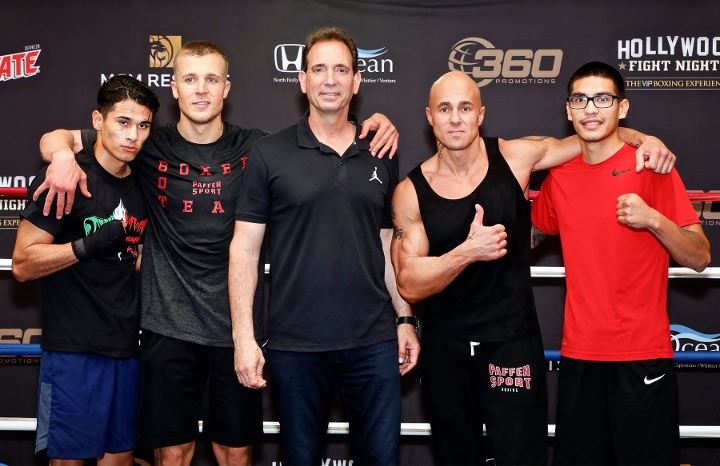 Electrifying crowds in Southern California since his professional debut in February 2017, Bohachuk will be fighting for the fifth time at ‘Hollywood Fight Nights.’ On March 24, 2019, he continued his knockout streak, stopping perennial contender Cleotis Pendarvis in the third stanza. Bohachuk is trained by the renowned Abel Sanchez in Big Bear Lake, CA. 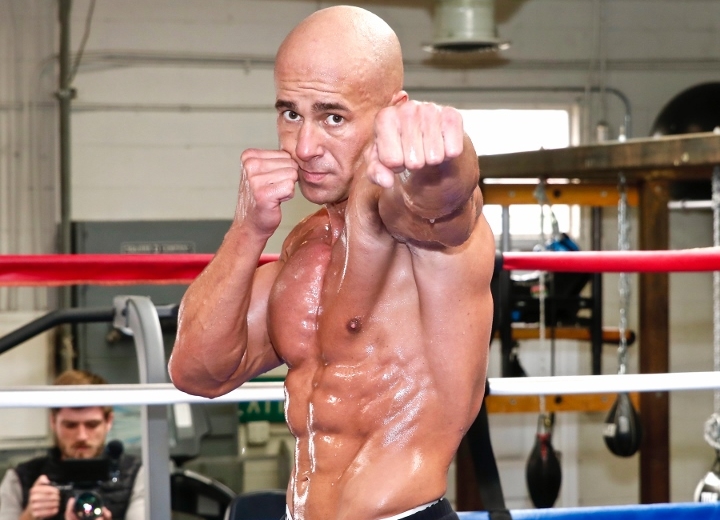 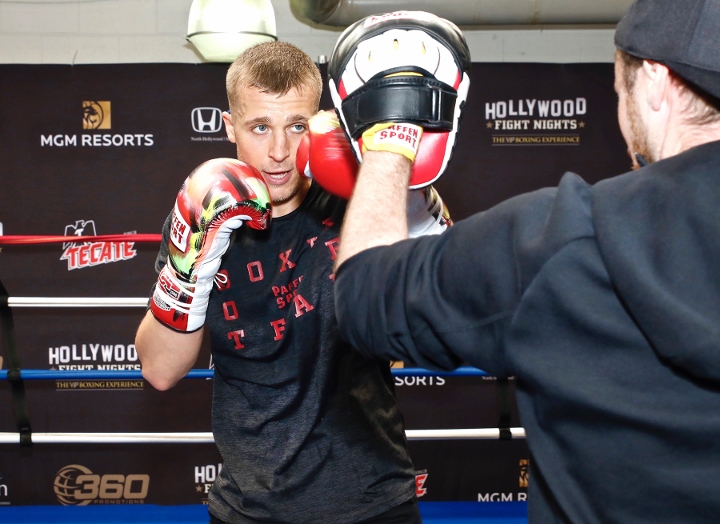 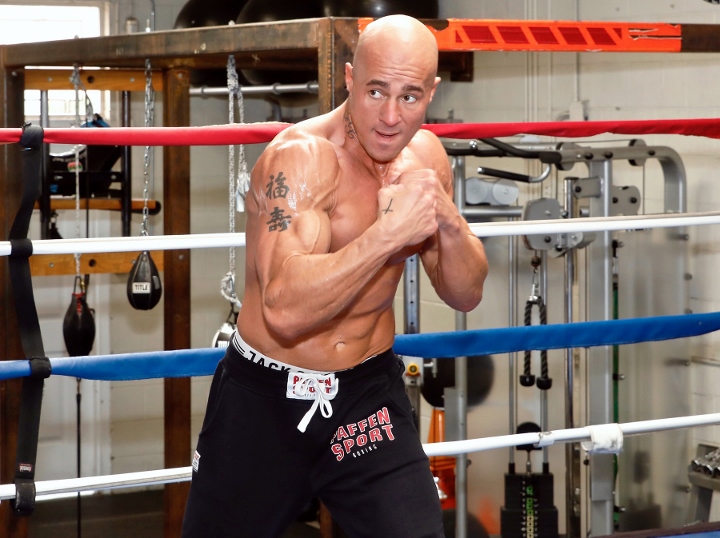 The heavy-handed Begic has stopped his last five opponents impressing boxing fans in Germany, Austria and Switzerland while Simon has knocked out two of his last three opponents in the first round. 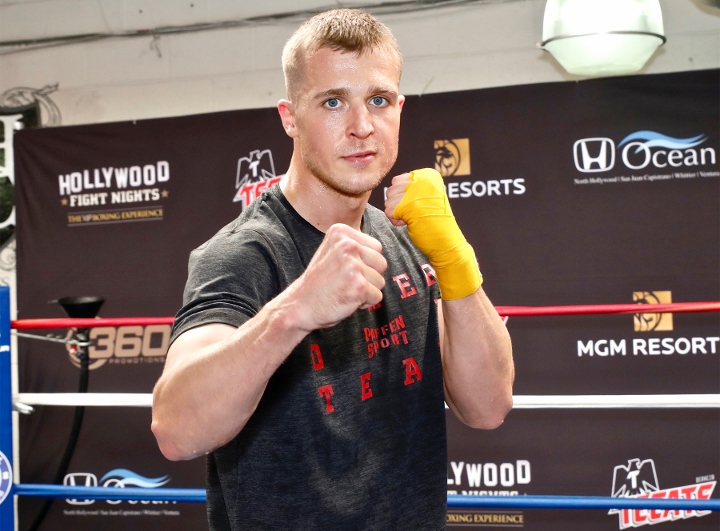 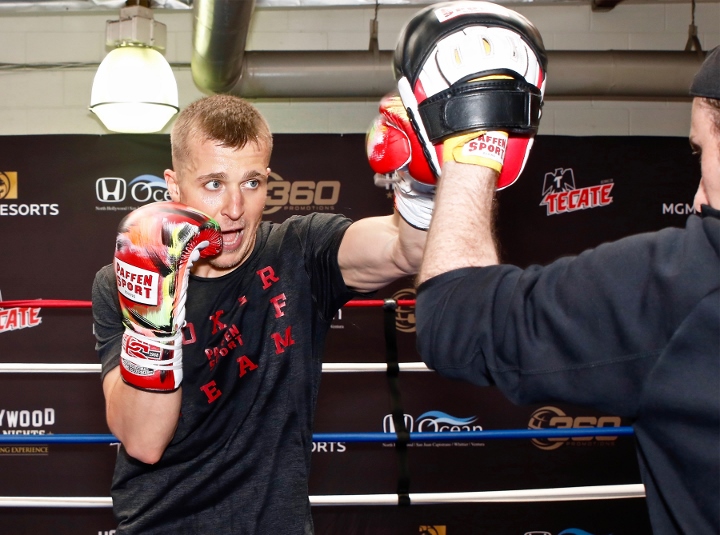 Fighting out of Apple Valley, CA, George ‘El Phantasma’ Navarro, (5-0-1, 2 KOs), returns to ‘Hollywood Fight Nights’ for the third time against Cesar Sustaita, (3-4-0, 3 KOs), of Juarez, Mexico in a four-round super-flyweight bout. In an outstanding performance on March 24, 2019, the 20-year-old Navarro won a crowd-pleasing four round decision over Joseph Cuellar at the AVALON. 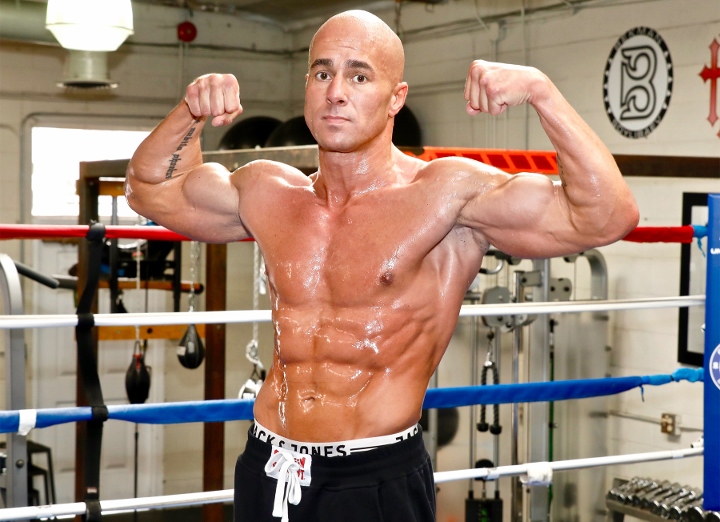 Super-flyweights will hit the ring as all-action fighter Christian Robles, (2-0, 1 KO), faces off against May Garduno, (0-3), of San Bernardino, CA in a scheduled four-rounder. Fighting for the third time at ‘Hollywood Fight Nights’, the 22-year-old Robles of San Diego, CA impressed the sold-out crowd at the AVALON on March 24, 2019 with a sensational performance in a four-round decision over Jesus Godinez. Looking for his first victory, Garduno has faced three unbeaten fighters, going the distance twice since turning professional in 2017.

Rounding out the card, in the super-bantamweight division, Orange, CA prospect Humberto ‘Filly’ Rubalcava, (9-1-0, 6 KOs), clashes with Daniel Constantino, (3-2-2, 1KO), of Compton, CA. A winner of his first nine bouts as a professional, the 24-year-old Rubalcava will look to head back into the win column returning from a closely scored six-round decision loss to Jonathan Arturo Torres. The 22-year-old Constantino looks to stay in the win column following a six-round decision over Dilan Miranda on January 31, 2019 in Alpine, CA.