They first met in May of 2014 in the very same venue, in a fight where both boxers were down and Stevenson walked away with the twelve round unanimous decision win. 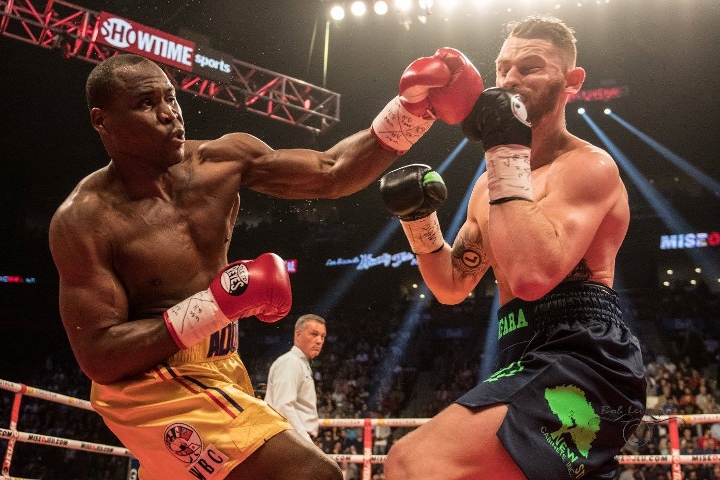 Stevenson has been out of the ring since last July, when he knocked out Thomas Williams Jr. And Fonfara stopped former world champion Chad Dawson back in March to bounce back from a shocking knockout loss to Joe Smith from last June. 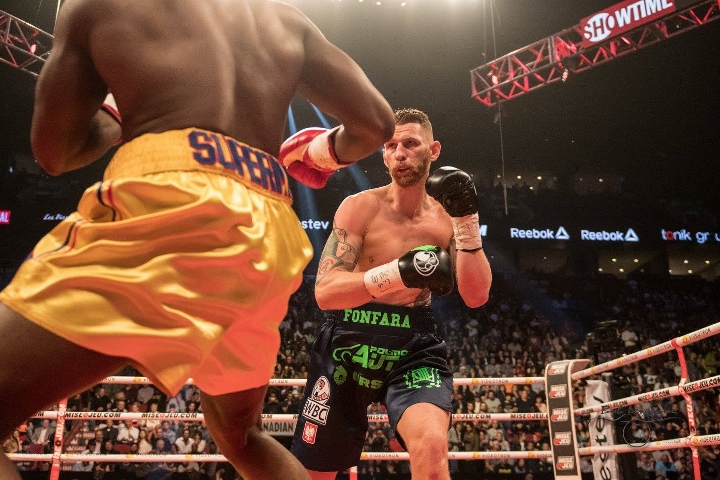 Fonfara came out with his jab and was taking the lead early in the first. Stevenson was circling and picking his shots. A big left hand sent Fonfara down. He got up and recovered, but a big left shook the knees of Fonfara. Stevenson kept pressing forward and was landing hard combinations that were staggering Fonfara all over the place. Stevenson nearly finished him off in the final ten seconds as he was battering Fonfara in the corner. 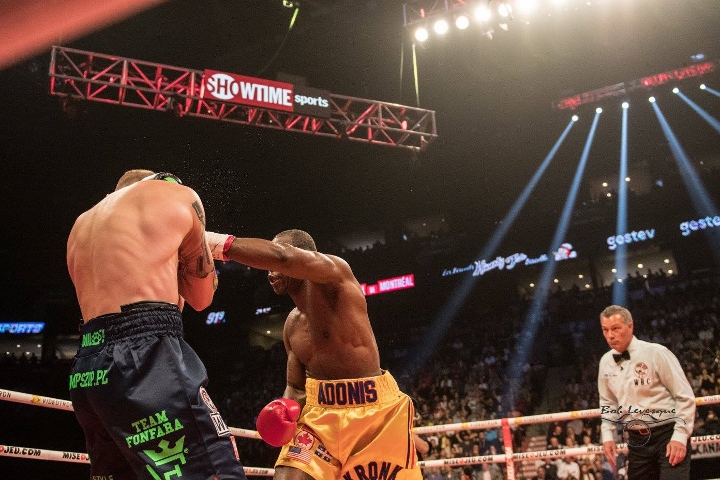 Between rounds, Fonfara's new trainer Virgil Hunter was pleading with him to stay defensive to clear his head from the punishment of the previous round. 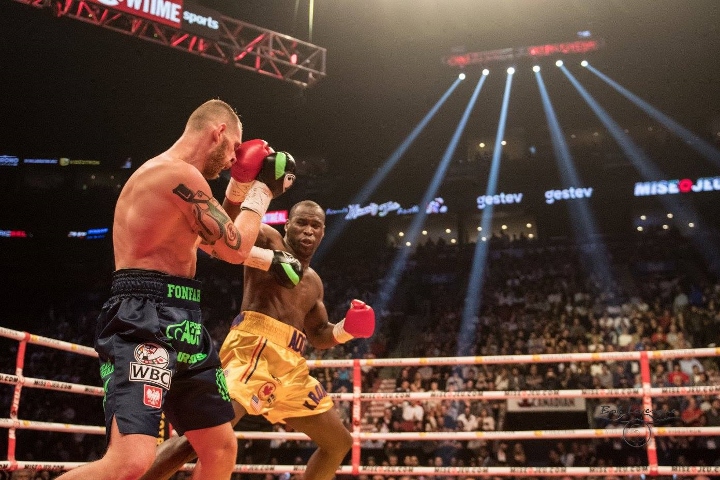 When the second round started, Stevenson could not miss with the left hand, landing nearly at will, and Fonfara was once again in serious trouble. Fonfara's trainer Virgil Hunter jumped on the apron and asked for the fight to be stopped. The referee waved off the contest once seeing Hunter asking for the stoppage. 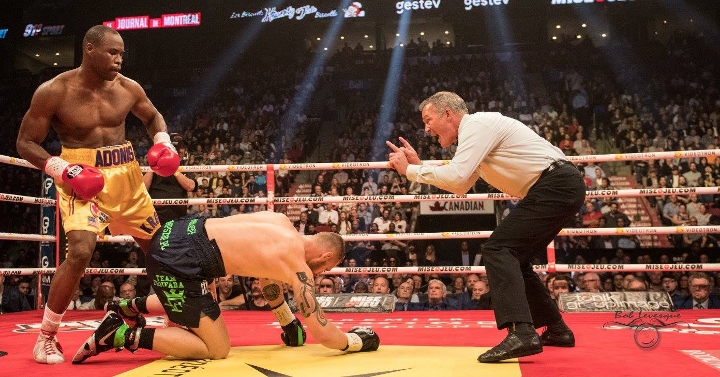 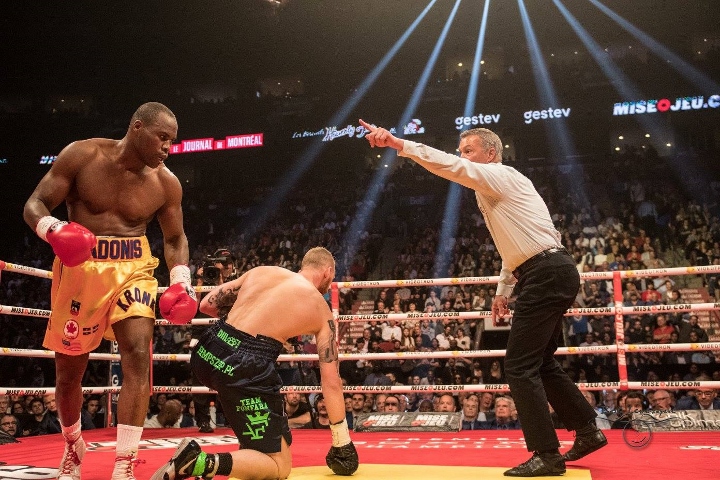 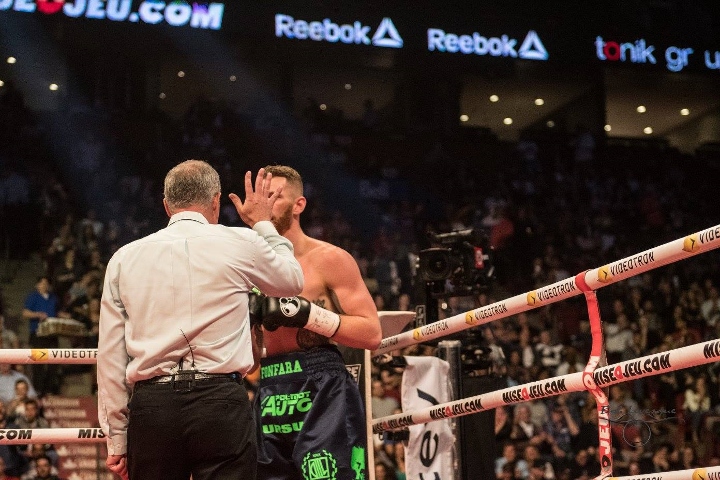 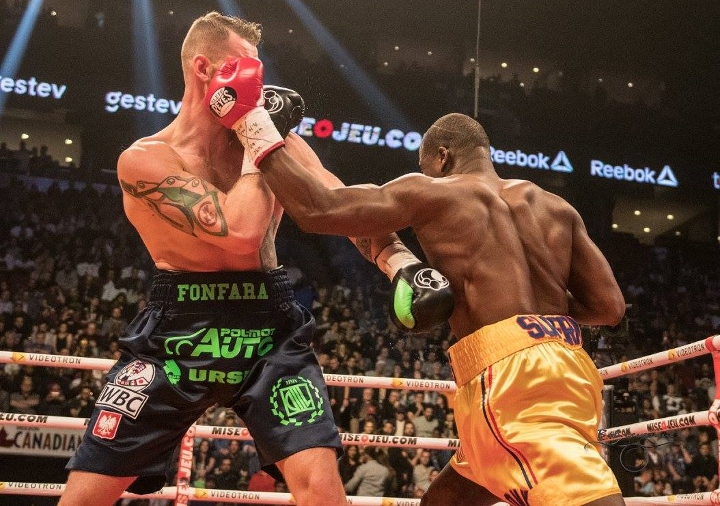 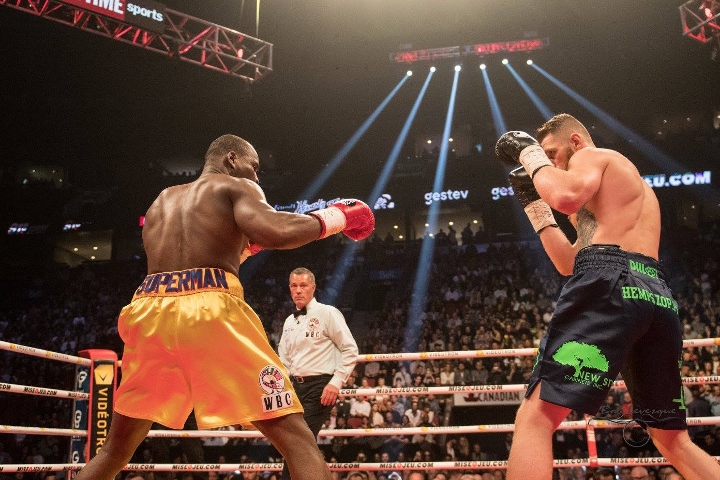 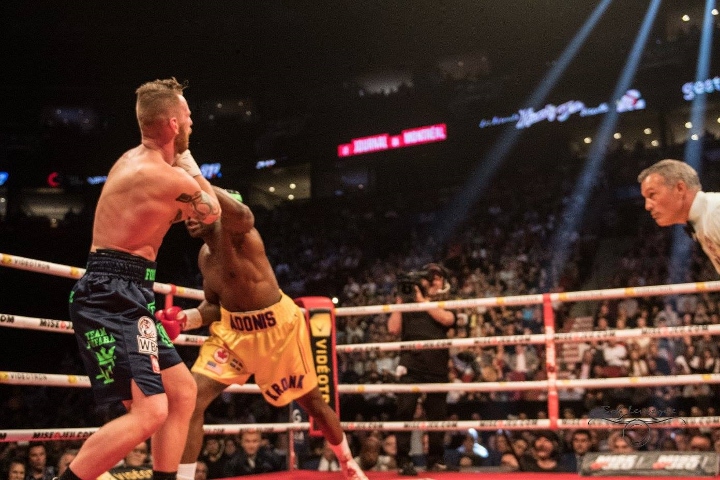 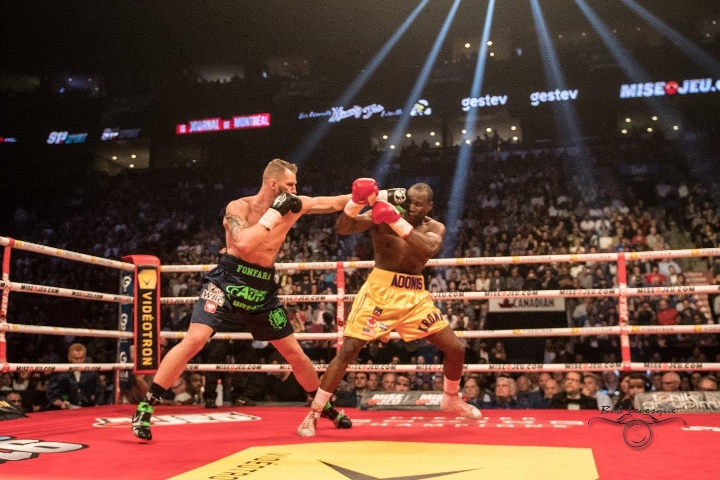 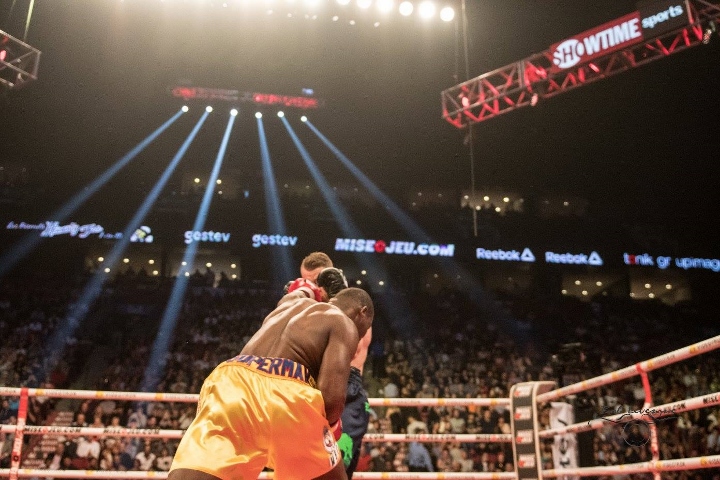 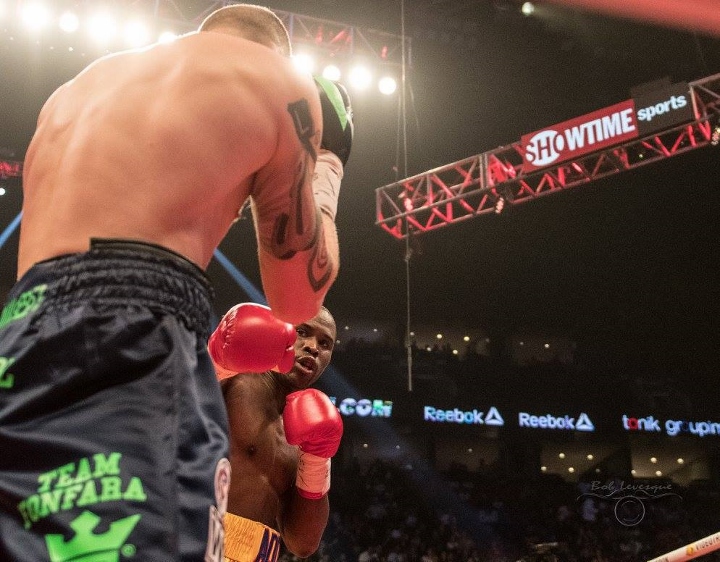 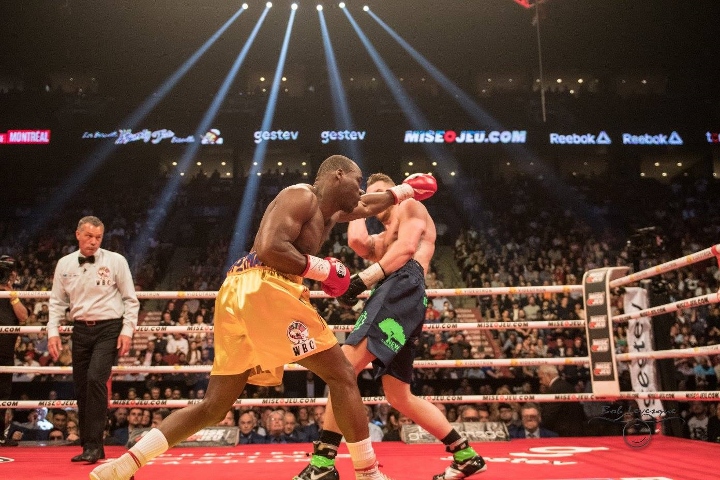 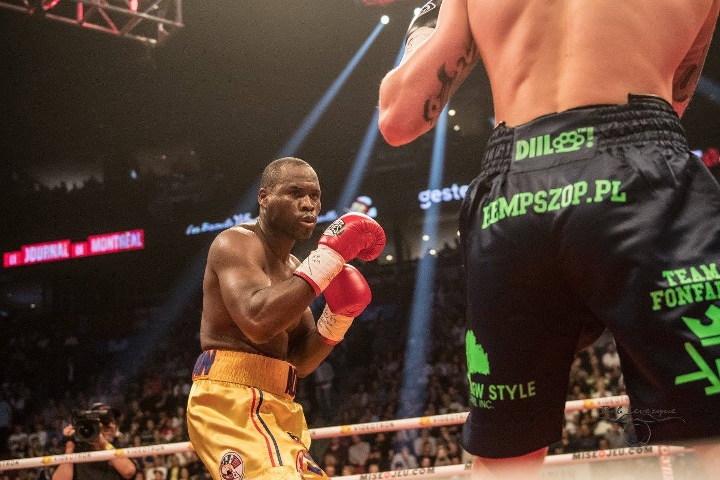 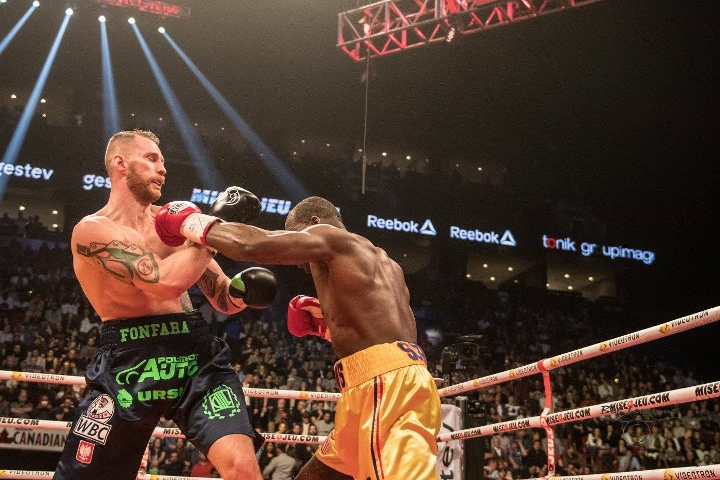 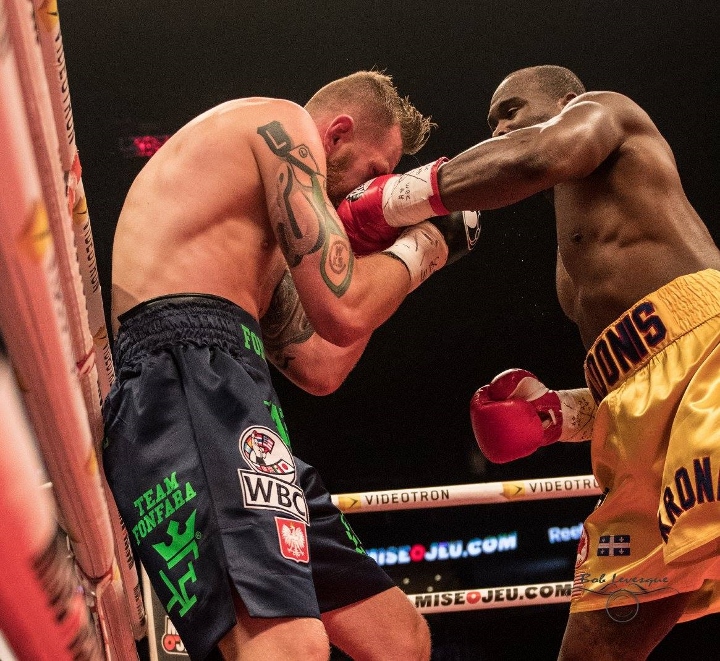 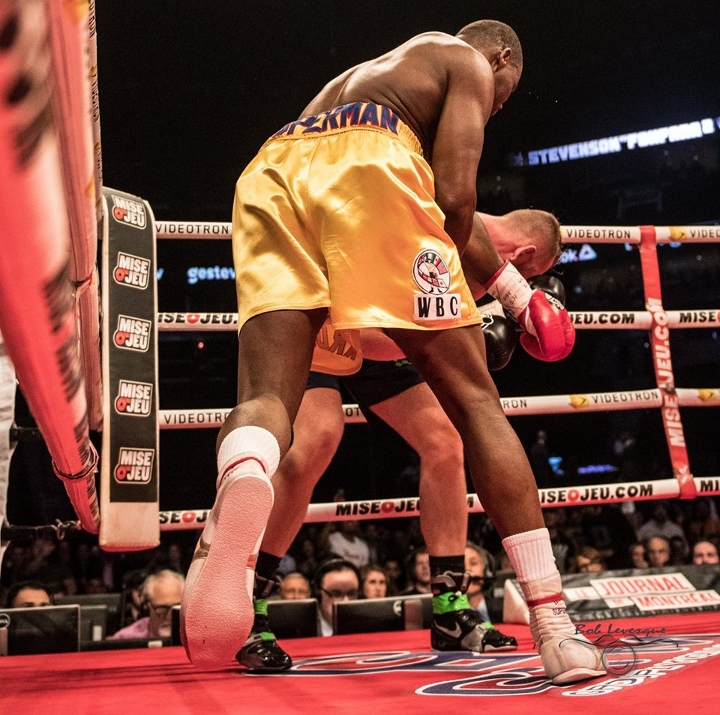 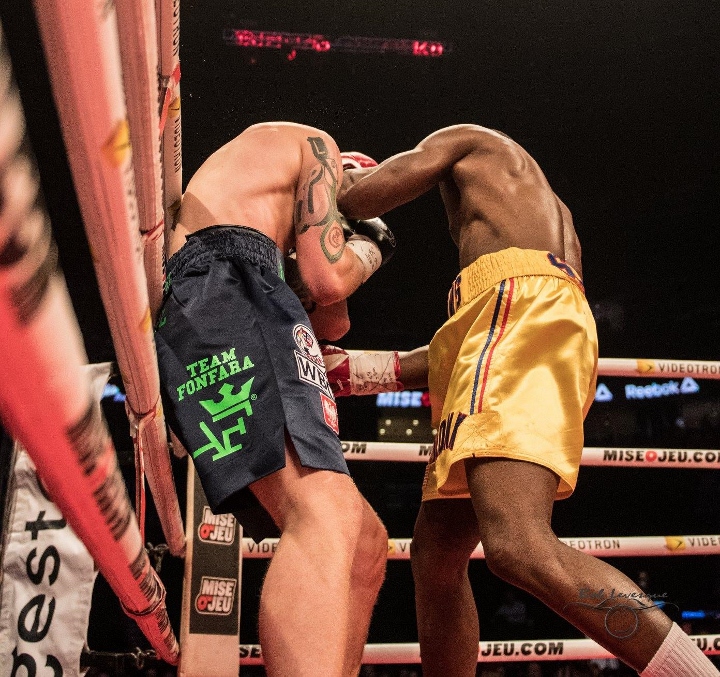 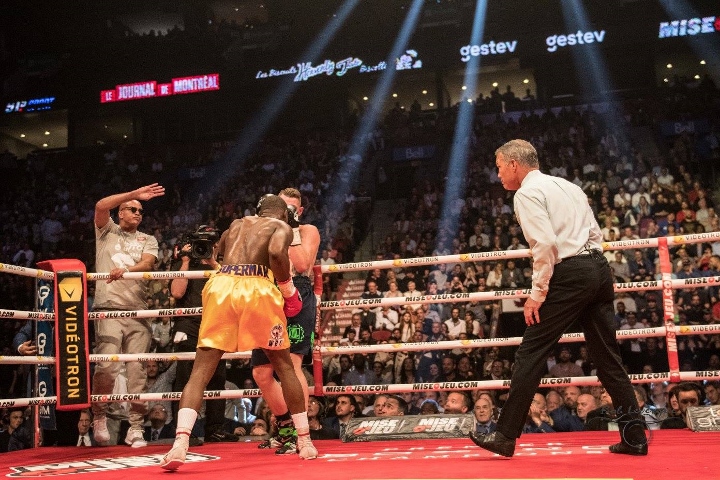 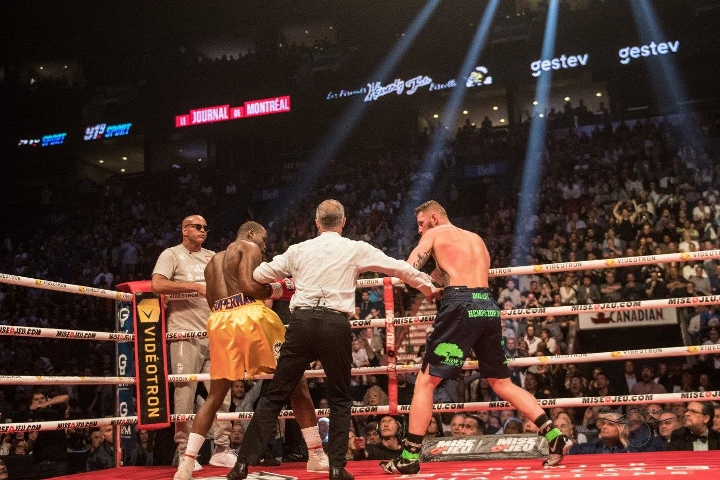 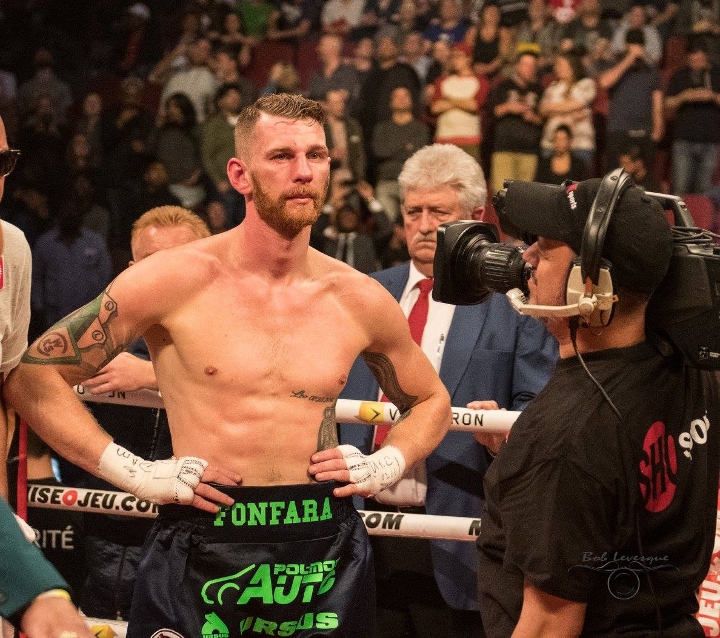 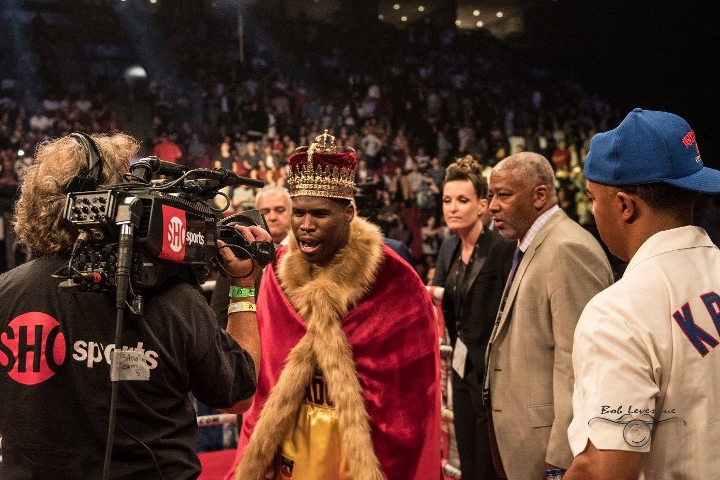 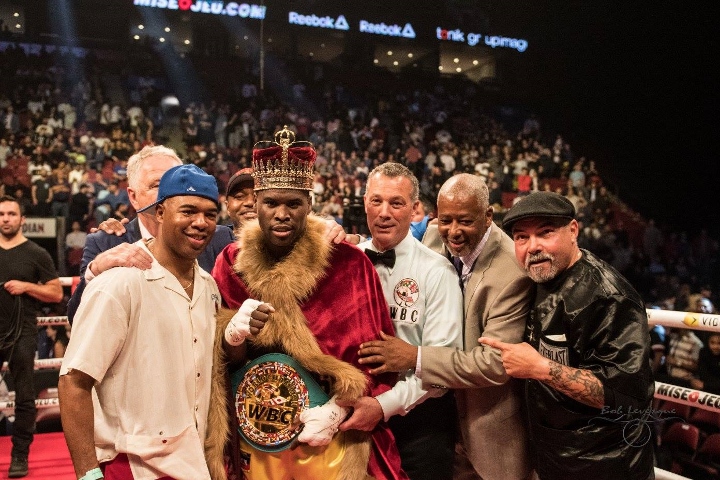