Nova was coming forward with the power, with Sparrow looking for openings with his tricky boxing style. Nova was landing the harder shots, as Sparrow was keeping to his boxing with the jab. 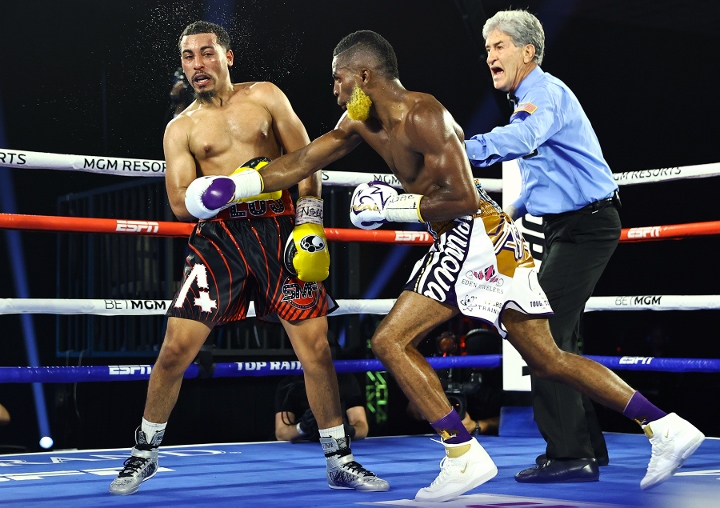 The action was close with neither boxer landing many punches in the rounds. Sparrow was a lot busier, but he was missing a lot of his shots. Nova was not landing enough punches. 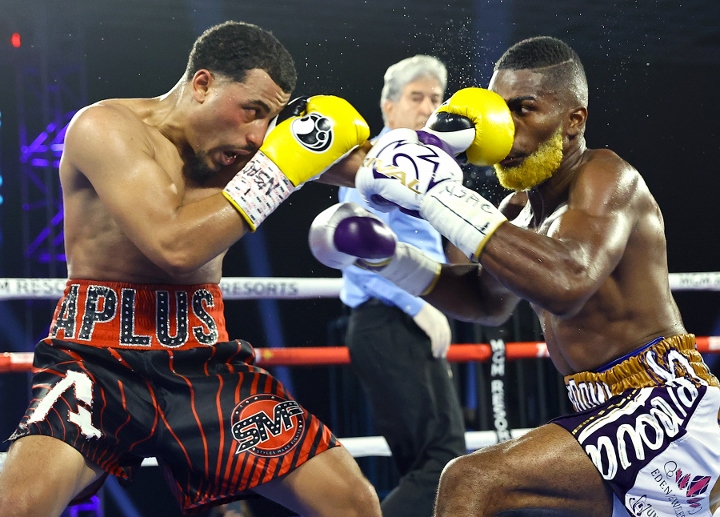 Sparrow's jab was giving Nova a lot of problems and making Nova second-guess himself to come inside. During the start of the eight, Nova seemed to rock Sparrow. Nova was chasing after Sparring for follow-up combinations. Sparrow was doing well to tie Nova up, but he was taking punishment. 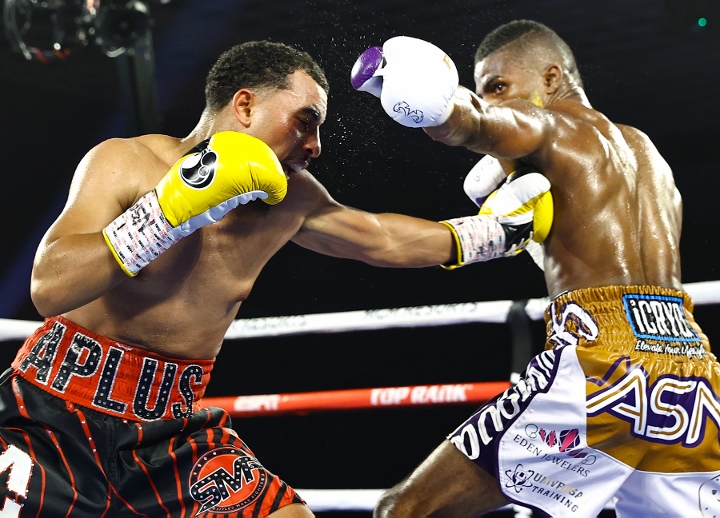 Nova was coming forward and going after Sparrow in the ninth. Sparrow was not really jabbing much at this point, moving away more than anything, but started working in the closing moments. Neither fought with any urgency in the tenth, fighting at a slow pace where each was looking for spots. Sparrow was doing well with the jab, with Nova landing harder punches. 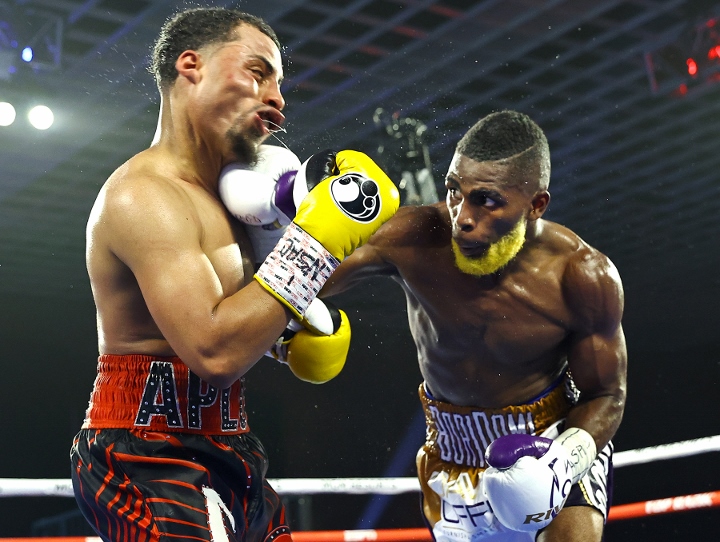 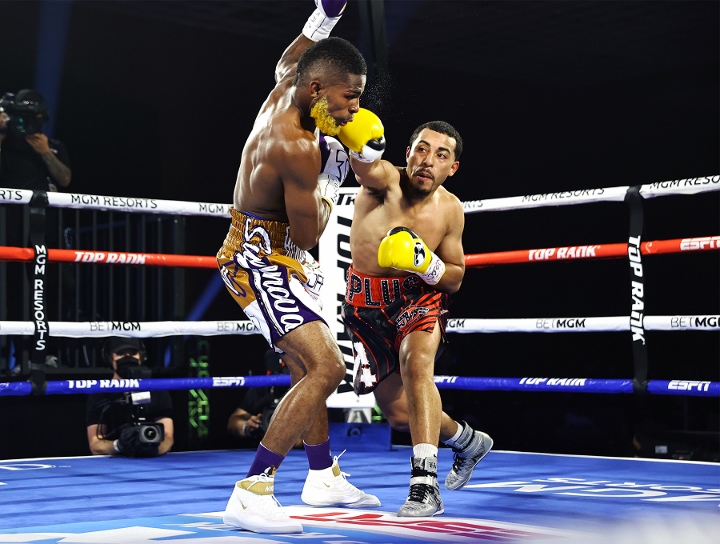 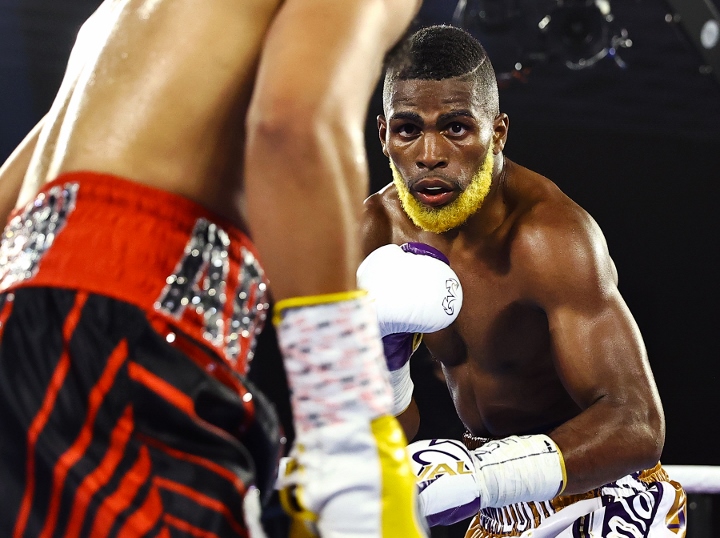 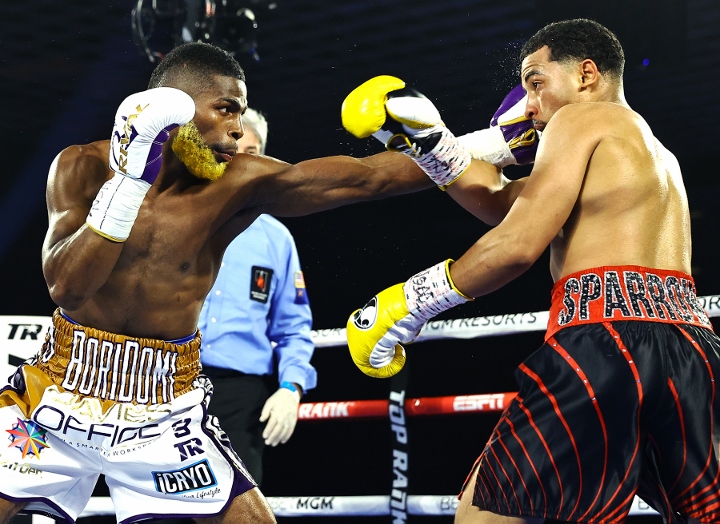 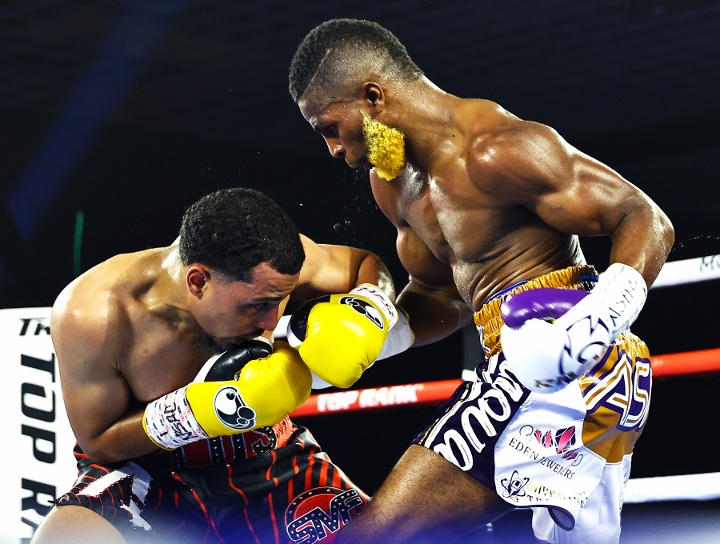 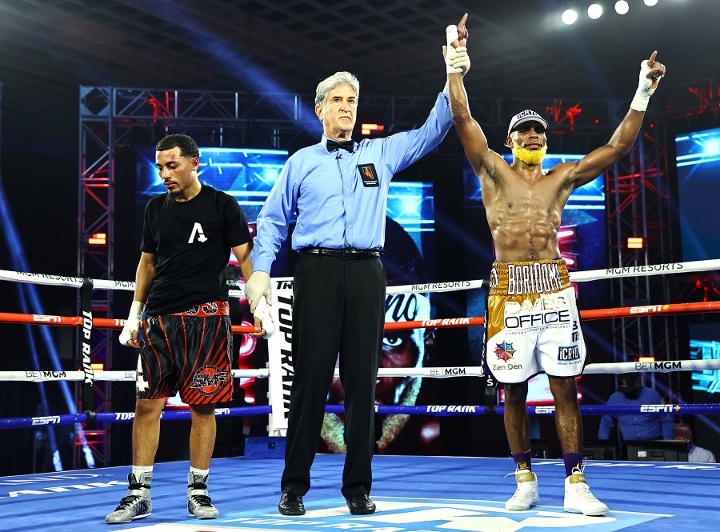 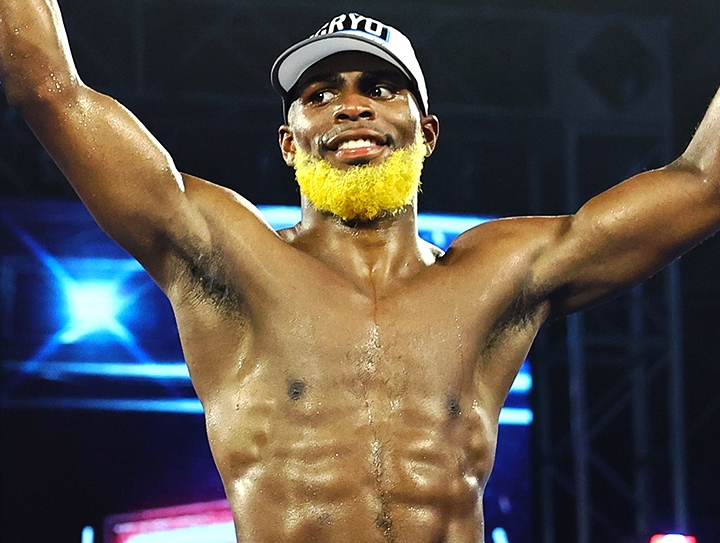 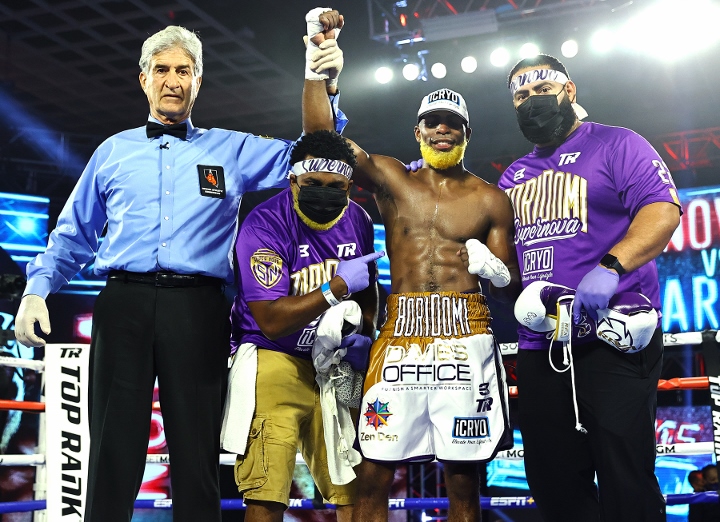