Peter Fury Assures That Hughie is Beyond Ready For Pulev

Trainer Peter Fury is relishing the prospect of unleashing his son Hughie on Kubrat Pulev when the pair collide in an IBF world heavyweight title final eliminator on October 27.

Hughie is bidding to earn a shot at IBF world champion Anthony Joshua by silencing Pulev’s fans in Sofia, Bulgaria and Peter Fury has reflected on a lengthy and fully-committed training camp.

Peter Fury said: “Pulev is technically very sound and you could argue that he’s the best technical boxer Hughie will have faced to this point but Hughie’s in fabulous shape.

“Hughie’s had a 13-week training camp and he’s ready for anything that Pulev brings. When you’ve had a 13-week camp, you’ve come to the end of the road. This is what camps are like.

“He had a slight graze across his eye about four weeks ago but that’s healed perfectly and is fine. He’s looking great.

“He did some sparring today and that’ll probably be the last spar now. It’s time for him to start resting up. He’s got a good 10 days to recover before fight night and get all that energy back.

“Now, it’s time for him to gain from what he’s achieved over the last three months.” 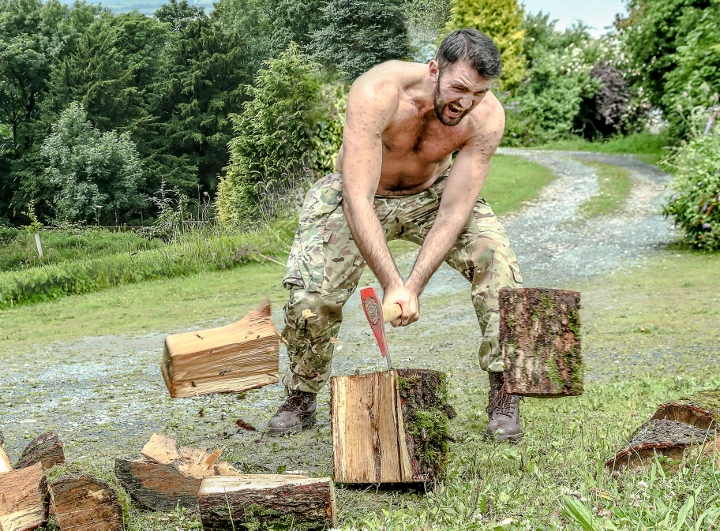 IN OTHER NEWS: Ryan Farrag has dismissed social media jibes from WBO European super-flyweight champion Sunny Edwards ahead of their clash on October 26 – insisting the youngster has “embarrassed himself.”

With the pair set to do battle as the headline act on a packed MTK Global show at York Hall – live on BoxNation – Farrag has responded to countless barbs from Edwards suggesting he’s on the downhill.

Farrag said: “When it comes to a fight, there is no war of words. The only war I’m interested in happens in a boxing ring on October 26.

“Sunny has embarrassed himself on social media in my eyes and shown how immature he is. It’s going to play into my hands on the night.

“I’ve been through it all before – talking rubbish to an opponent ahead of a bout. Sunny is still a kid and he hasn’t boxed anyone close to the level I’ve faced. It’ll be tough for him to keep his head and stay focused on the job.

Gonna b a boring fight

I think if hughie beats him then it's a very good scalp would rate pulev above the typical American hype crap Miller and breazeale any day. It puts fury as another brit in the elite mix of world boxings premier…

[QUOTE=iamboxing;19206865]Might watch this if there's nothing on TV, nothing to do, internet is down, wife on her period...[/QUOTE] And you out of bleach for your eyes?

[QUOTE=Robbie Barrett;19206882]Hopefully all the Fury's will be gone from boxing this year. When they both lose no point in them continuing.[/QUOTE] Loses dont end careers necessarily. Theses guys are trying to make money, pay off the mortgage ect.

[IMG]https://photo.boxingscene.com/uploads/hughie-fury%20(20).jpg[/IMG] 1. That is the oldest looking 24 year old Ive ever seen. 2. His arms and shoulders are covered in acne, it looks like a poison ivy break out. He is juiced to the gills.