Otto Wallin vs. BJ Flores Eyed For July 12 in Seattle

German light heavyweight and WBC International champ Nick Hannig (7-0) defends the title against tough South African Ryno Liebenberg (19-6) on July 6 at the Brita Arena in Wiesbaden. This fight headlines a big show put on by Petko´s Box Promotion. Hannig won the title with a close win over Canadian Ryan Ford.
...

Wallin´s US debut against Nick Kisner ended in a disappointing NC after Kisner was accidentally cut and couldn´t (and/or wouldn´t) continue after the first round. 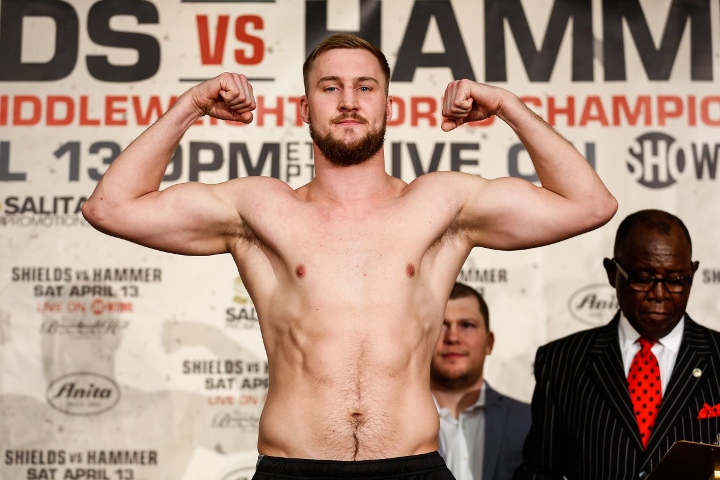 Matete is according to a press release from Danish Fight Night promotion also active as an amateur and just won the national championship and have his sights set on the next Olympic games.
...

EBU 122 lb champ Luca Rigoldi (22-1-1) defends the title on September 20 in Schio (Italy) against mandatory challenger Oleksandr Yegorov (20-1-1). It´s the second defence by Rigoldi while Yegorov´s been inactive since January 2018.
....

Las Vegas-based Swedish light heavyweight Robin Safar (7-0) makes his US debut in Cleveland, Ohio, June 22. Opponent is to be announced.

Sweet! We need more boxing cards in the Pacific Northwest.