Omar Juarez promised the absolute best available version of himself in his first fight since the ongoing coronavirus pandemic.

He instead had to settle for remaining unbeaten as a pro. 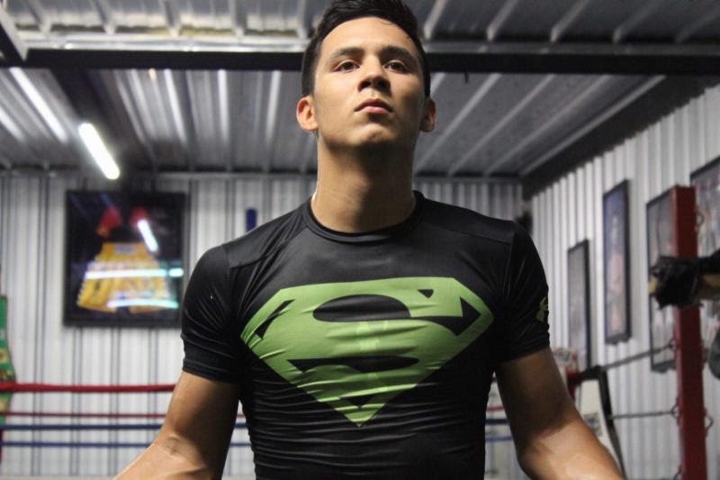 Juarez went right to work in the opening round, though the quick pace proved a bit detrimental in the pacing of the fight. The 21-year old from Brownsville, Texas made a conscious effort to cut off the ring, doing his homework on Vallejo, California’s Shaw who likes to create space and counterpunch. That aspect didn’t bother Juarez, who worked behind the job and connected with his right hand when able to close the gap.

Shaw let his hands go a bit more in round two after nearly being shut out in the opening frame. The switch-hitting Bay Area prospect fought largely out of the southpaw stance, though not at all discouraging Juarez continued to outwork Shaw in round three as well.

Juarez managed to pin Shaw against the ropes in round four, landing a right hand but failing to follow up which allowed Shaw to move out of harm’s way. Action made its way to center ring, where Juarez scored with jabs and lead rights without fear of incoming.

Round four was the best of the fight for Shaw—and the only one where a reasonable case could be made for him to have won—as he went against his scouting report and took the lead. Juarez slowed down his offense just a touch, though was able to regroup in round five and outwork his foe.

More of the same came in the sixth and final round. Juarez continued to work behind his jab, using lateral movement on the occasions Shaw initiated exchanges as he would catch nothing but air with left hands and uppercuts on the inside. Juarez coasted to the finish line, preserving his unbeaten record in the process.

The win advances Juarez to 8-0 (4KOs) with the win, his first since going the distance this past February in Biloxi, Mississippi. Shaw falls to 12-2 (8KOs) with the defeat; his lone other career loss was avenged two fights later, scoring an eight-round majority decision over Jose Marrufo last August after losing in the same manner just five months prior.

The bout served in supporting capacity to a scheduled 12-round welterweight bout between Minneapolis’ Jamal James (26-1, 12KOs) and Puerto Rico’s Thomas Dulorme (25-3-1, 16KOs).