Canoy has been on knockout winning streak as of late, by beating Ryan Makiputin and Rodel Tejares. 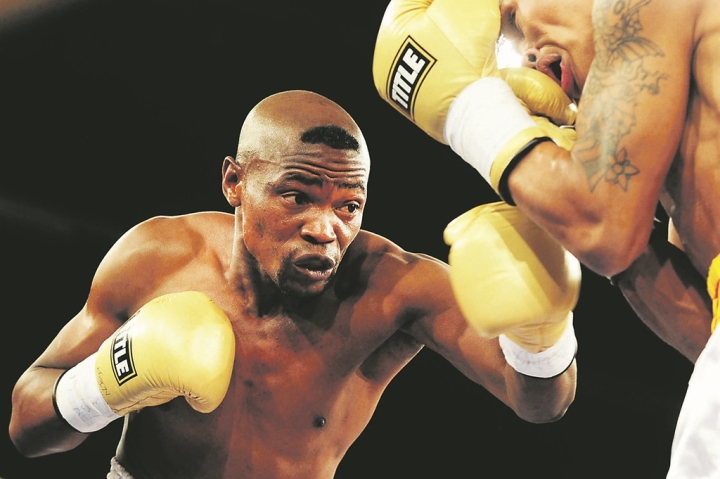 Canoy could not contain his excitement on the fight.

“I’ve been training for two months now and am in perfect shape for the fight. This is my biggest fight. It’s an opportunity I will grab and I will do everything to bring home that IBO belt. Thank you so much Sanman for this opportunity”, Canoy said.

For Sanman CEO Jim Claude Manangquil, “It’s another break for Canoy to be a world champion. I know he will give it his all to get that belt. For me, he is the best minimumweight in the country right now and has everything it will take to beat Joyi.”