Florez, who has 21 KO's in his 25 wins, will take on Long Island's premier knockout artist, Cletus Seldin, who has 20 KO's in 24 wins.  Both fighters are known for their punching power and devasting knockouts.  Florez has the distinction of being the only man to defeat multi-time world champion, and current WBC World Champion, MIGUEL BERCHELT's (37-1, 33KO's), beating Berchelt via a huge first-round knockout upset.   Florez also has other impressive opponents of top talent that includes bouts against world class level fighters, REGIS PROGRAIS (then 17-0 15KO's) and JAMEL HERRING (then 14-0 8KO's). Florez has also challenged for the WBA Fedebol title and the NABF Super Lightweight Title.
The late scratch has not phased Seldin, "I have been training hard, and whoever they put in front of me, the game plan remains the same - defend my NABA title and bring the hammer for my hometown fans." 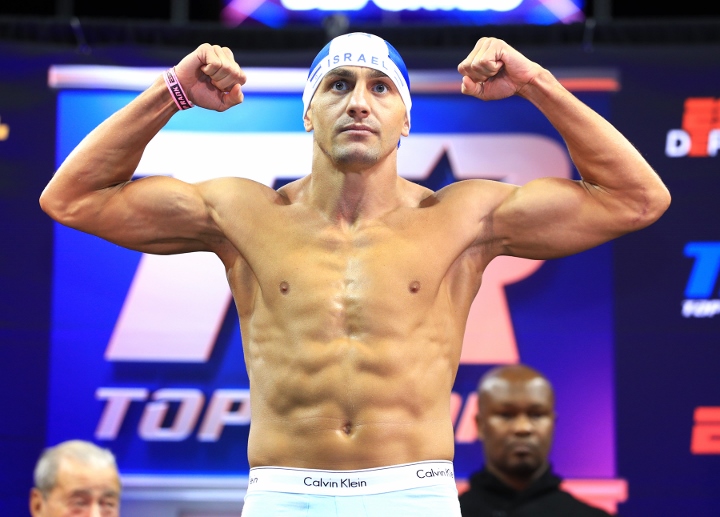 Filipino lightweight prospect Romero “Ruthless” Duno (W21 KO16 L2 D0) will back in action on February 29 at the Lagao Gymnasium, General Santos City. This is Duno’s comeback fight after his first round stoppage loss against Mexican boxing star Ryan Garcia.

“I learned my biggest lesson in the Garcia fight. One, do not be overconfident and underestimate any opponent. Second, be patient and stick to the game plan. It was not my night. But I am a fighter. One loss will not define me as a boxer. That setback is just a set-up for a comeback. I will never give up on my goal to become a world champion. I will come back wiser and better. I am always thankful for the untiring support of my Sanman family," Duno stated.

Sanman CFO Dexter Tan expressed his faith in Duno’s capacity as a boxer. “It was just another loss for another boxer. It shouldn’t be our focus. Duno’s career is far from over. We went back to the drawing board and will guide him back to the top", Tan said.

He will be campaigning in the welterweight division as he faces for WBC Latino Welterweight Champion Ramon dela Cruz Sena of Argentina. The fight will be a six rounder welterweight contest and is organized by MR Promotions.

Bacon cannot contain his excitement to finally fight in America. “This is a great moment for my career. I am throwing in all hard work to secure victory in this fight. I know it will open the door for better and bigger fights. I am very thankful to Sanman and MR Promotions for this big opportunity. Rest assured I will put on a good show out there”, Bacon stated.