Nery Banks on PBC Pact Landing Him The Oubaali-Inoue Winner

While visiting Mexico City, promoter Fernando Beltran of Zanfer Promotions has also confirmed the recent new from BoxingScene.com, that an agreement was made for former world champion Luis 'Panterita' Nery to align himself with Premier Boxing Champions.

Nery will stage his upcoming fights with PBC in hopes of challenging Nordine Oubaali and Takuma Inoue for the bantamweight world title of the World Council of Boxing.

Nery (28-0, 22 KOs) lost the WBC title after failing to make the weight limit for his rematch with Shinsuke Yamanak in March of 2018. 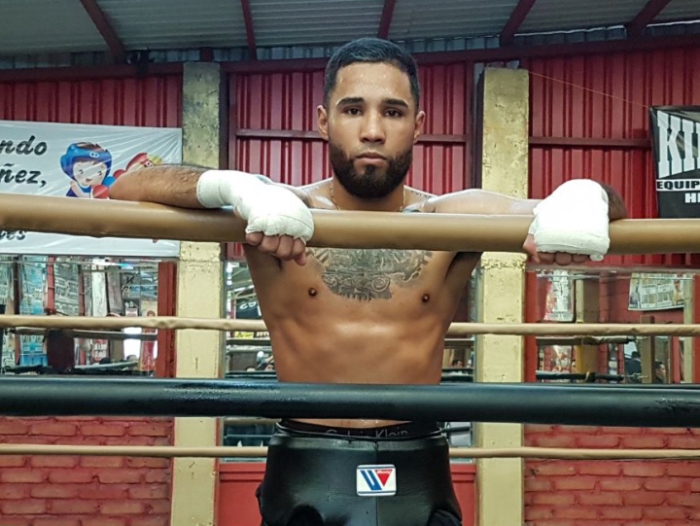 Regarding Nery's alliance with PBC, Beltrán said that this new co-promotional agreement will take his boxer back to the championship.

"Nery has shown that he can make the weight for the bantamweight division, he will fight in Texas (March 16), and he will do so at that weight so that he can make the mandatory fight with the winner of the Frenchman Nordine Oubaali and the Japanese contender Takuma Inoue," Beltran told ESPN Deportes.

"Nery's deal with PBC are for several fights, but as a promoter we must leave the egos aside and learn to work with strategic alliances so that it's much better for the fighter."

In the case of WBO junior middleweight world champion Jaime Munguía, Beltran said he expects to see him soon in the middleweight division - where the boxer intends to pursue the biggest names, like the current WBC, WBA middleweight champion Saul "Canelo" Alvarez.

"I think that currently the number one in the world in middleweight is Canelo Alvarez and the number two fighter is Daniel Jacobs.... if we made an agreement of five fights (with Golden Boy Promotions) it is because in the third I have the aspiration to see him in that mix," Beltran revealed.

nery is the worst of the worst overrated cheater since he’s banned from fighting in japan, doubt this would even happen on a major stage

inoue kills him, that if nery makes weight of course