The legendary Romanza Gym in Mexico City closed its doors on Monday for the first time in 28 years, after the official decision of the local government to keep gyms, among other properties, closed at least until April 20, to prevent further spread of the coronavirus COVID-19. 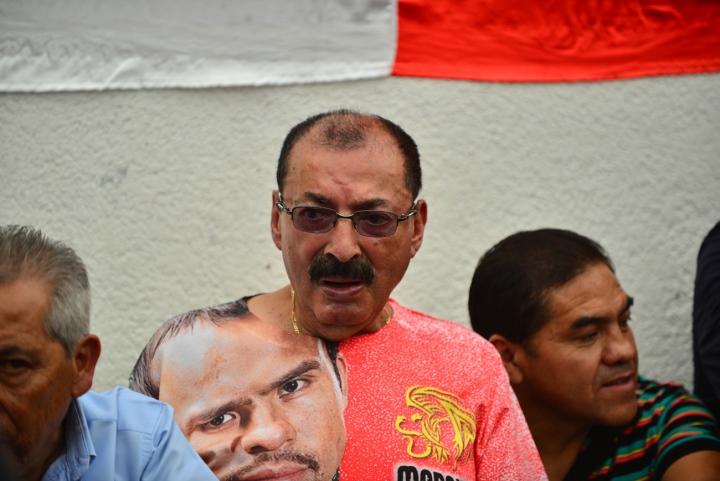 Ignacio "Nacho" Beristain, owner and coach of the gym, accepted that the measure did cause some sadness because they had not closed before, but as long as it is for the good of society he had no other choice but to inform his fighters not to go to the gym.

“Since the day we opened the gym in 1992 we have not closed at all. The truth is we never expected this, and something like what we are going through, with this virus, has never happened in my life, but they told us that it had to be closed and we sensibly did it. Some guys wanted to keep going, but we understand what is happening," said Beristáin to ESPN Deportes.

“Last week, Rey Vargas and other fighters, Hector 'TixTix' Reyes and Angel 'Mantequillita' Nápoles were going to fight in Chihuahua, and others, but we had to inform them that we were closing the gym. We know that boxing has also been hit hard, we don't know when everything will be reactivated,” added the Hall of Fame member.

Recognized for having worked with at least 25 world champions, Beristáin showed dismay and said that, if closing the gym is for the good of society, no one can act against it.

"It is for prevention, to avoid 10 patients being able to reach 500, so we take the necessary measures. This measure can hurt or cause emotions, but nothing compares to health,” said Bersitain.

^^^^^ Dibs on Tank Davis. My defense will consist of freezing my foot and then hobbling around for 12 rounds. Easy money.

This is fuc[I]ki[/I]ng sad, a Gym that never close practically in 3 decades. This Corona Virus is causing problems everywhere. At this pace all boxers are going to fight tune ups when this is clear. :boxing: