Moruti Mthalane has proven for the past 10 years to be hell for anyone in the flyweight division. Now that he’s finally conquered the ugly side of boxing politics, the 34-year old is ready to make up for lost time.

Fresh off the heels of his latest flyweight title defense—a 12-round win over Masayuki Kuroda on Monday evening in Japan—the gauntlet has already been dropped for his next order of business.

“I really want to fight Charlie Edwards next,” Mthalane (38-2, 25KOs) told BoxingScene.com of his most desired next fight, targeting a flyweight title unification bout with the squat boxer from England. 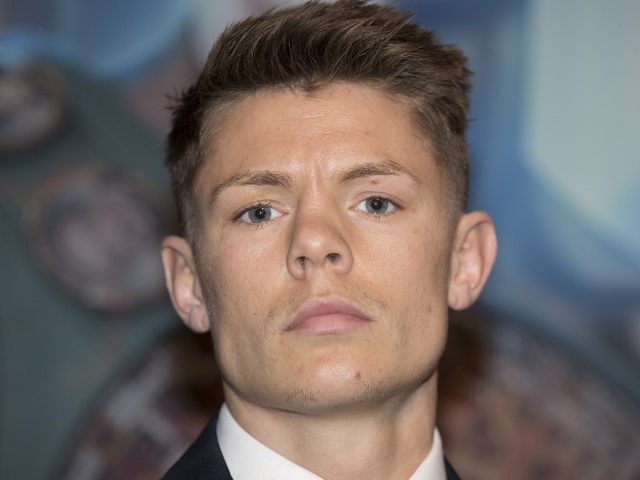 Such about would be a first in the career of Mthalane, who has not only never participated in a unification clash but hasn’t been able to get a sitting champion in the ring with him in more than 10 years. The lone such occasion came in his Nov. 2008 cut-induced stoppage loss to Nonito Donaire in a failed bid to capture a flyweight belt.

His two reigns in the wake of that defeat both came in vacant title fights, unable to get any of the other divisional stakeholders to look his way. It hasn’t deterred him from remaining the consummate professional, having won 15 in a row. Five have come on the road including each of his three title defenses in his current reign.

“Moruti is an incredible human,” Mike Altamura, Mthalane’s manager said of whom he considers among his favorite clients. “He’s mentally tough, technically sound and a pillar of consistency in all his years at flyweight.”

Altumura has since taken on the role as international consultant for managerial company MTK Global, with whom Mthalane signed just prior to his most recent title defense. Understanding of the sport’s sordid politics, it would make perfect sense that his first target for a unification bout would be with Edwards, whom also fights under the MTK banner.

At the very least, the callout has his divisional rival talking and seemingly receptive.

“Let’s do this,” Edwards noted upon hearing his services being sought. “Well done my friend, two belts on the line and I will make you eat those words! “Timing is everything this is my era and I am going to take the IBF World Title off of you!”

For anyone other than a prime Donaire, that claim has been easier said than done.

“It’s been a long time for me to be in this position (to unify),” Mthalane notes, pointing out his nearly unmatched ability to persevere even when the deck has for years been stacked against him. “I am ready to take over the flyweight division.”