Both men had come to put on a show for the fans, and, while at times a little messy, the fight was entertaining with two warriors coming forward and trying to gain momentum. Vazquez was the quicker man with both hands and feet, but Rivera never stopped trying despite failing to land anything clean. 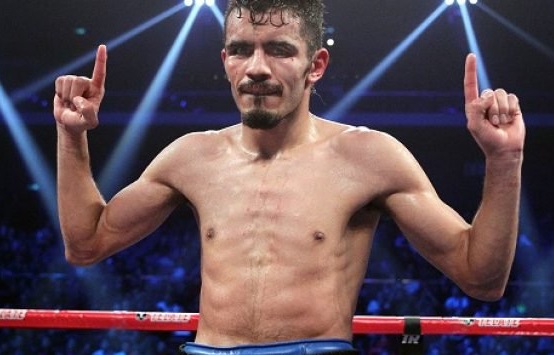 Vazquez had plenty of success with the right hand, and on a few occasions appeared to have shaken his foe. However, he didn't have the power to seriously hurt Rivera, who at no point looked close to going down, but after ten rounds there was no doubt that Vazquez had prevailed.

Now on track to potentially challenge for the WBF World Welterweight title, Miguel Vazquez improved his impressive professional record to 40-6 (15). 41-year-old Rivera drops to 43-25-3 (29), in a career he started twenty-five years ago at the age of sixteen.

On this occasion, He's up against  the undefeated Russian puncher, Zaur Abdullaev (8-0, 6KOs), for the silver lightweight title of the World Boxing Council, on April 22 at the DIVS Arena in Ekaterinburg.

In his most recent fight, Colombian Deiner Berrio demonstrated his boxing qualities, offering a great fight that he lost by split decision against the undefeated Russian Pavel Malikov.

For his part, Abdullaev comes back from knocking out the experienced  Filipino Ardie Boyose, proving that he is one of the strongest prospects in Russia to become world champion.

This was nothing but a trash fight Rivera is totally shot but for the little money the fighters received as well as for the very low ticket prices in Mexico, people have not much else to do on a Friday…