It was Miguel Cotto’s turn to represent Puerto Rico during his boxing career, becoming the generational face of the island over the course of boxing career.

At a current time where Boricuas need more than a victory in the ring, the former four-division champion found way to give his people reason to cheer. As much of Puerto Rico—particularly the southern region of the island—continues to struggle in the wake of a series of earthquakes, the future Hall of Famer and his staff at Promociones Miguel Cotto took the lead in providing aid for those who remain in need. 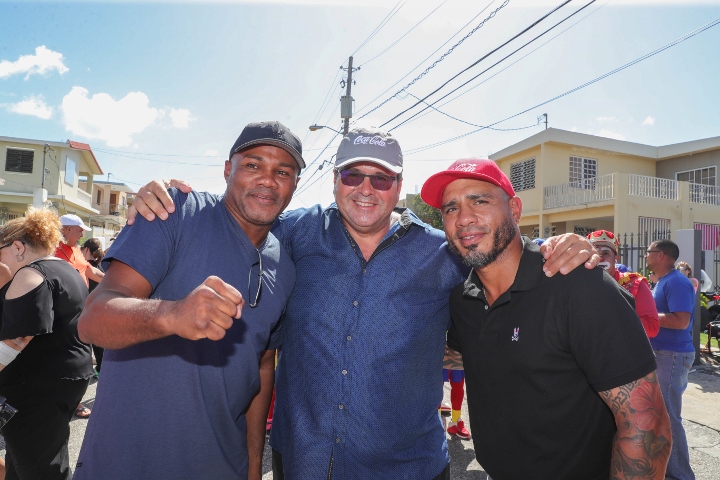 Cotto served as part of a movement which included San Juan-based sanctioning body World Boxing Organization (WBO), Coca-Cola, island-wide market chain Supermercados Econo and Hall of Fame former three-division champion Felix 'Tito’ Trinidad, arriving in a convoy of Coca-Cola trucks filled with food, beverages and supplies to the citizens of Ponce, Puerto Rico. The southern coastal town day has repeatedly been hit the hardest through multiple earthquakes which have struck throughout the new year and continue to wreak havoc and cause life-changing damage.

“Very painful and heartbreaking,” Cotto (41-6, 33KOs) told BoxingScene.com of the horrific circumstances which Puerto Ricans are forced to endure. 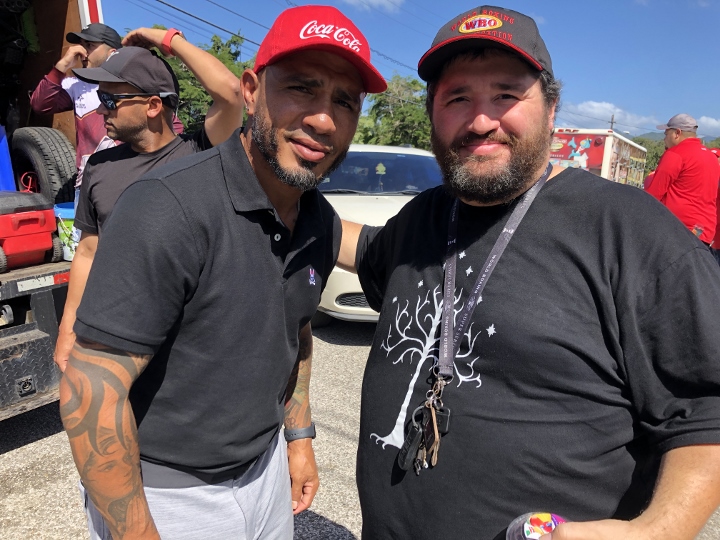 The worst of the series of earthquakes struck on Tuesday, registering at a magnitude of 6.4 which claimed the life of at least once citizen while destroying thousands of homes and leaving 98% of the island without power, with 80% restored only mere days ago. 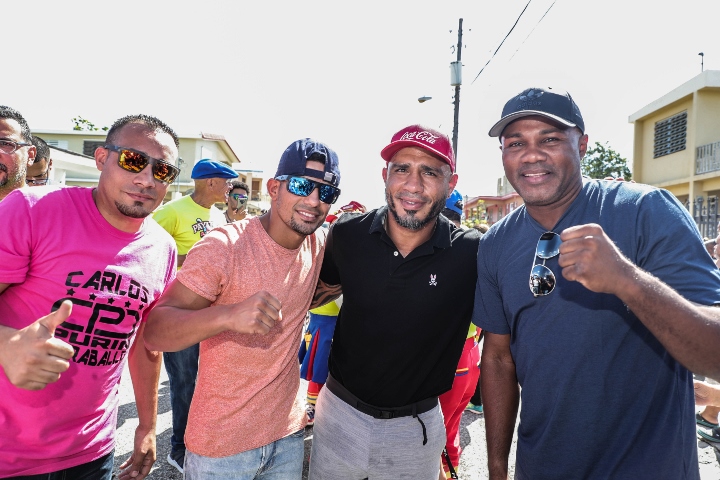 Saturday morning saw another massive earthquake strike, reaching a magnitude of 5.9 and felt throughout most of the island. Nearly 60,000 homes remain without power, while many citizens have sought shelter while attempting to rebuild. 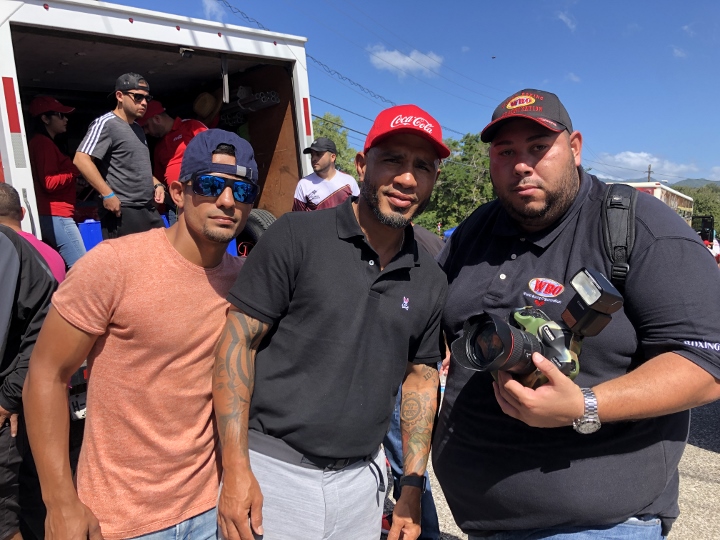 The recent disasters come on the heels of most of Puerto Rico only recently fully recovering from catastrophic damage suffered from Hurricane Irma and Hurricane Maria, which combined to claim the lives of nearly 3,200 citizens and caused upwards of $140 billion in damage. 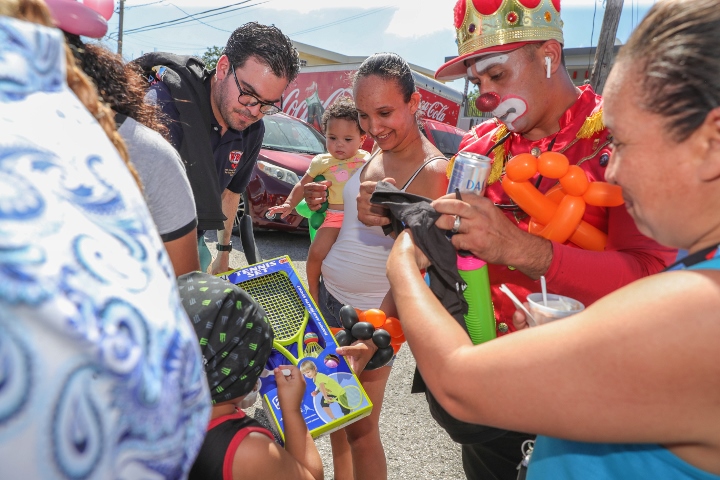 To date, little has come in the way of relief from the United States government or even any major updates or concern from its leading news outlets. For now, Puerto Ricans island-wide are banding together to uplift each other in time of need, especially down south where many are still in need of water and daily necessities. 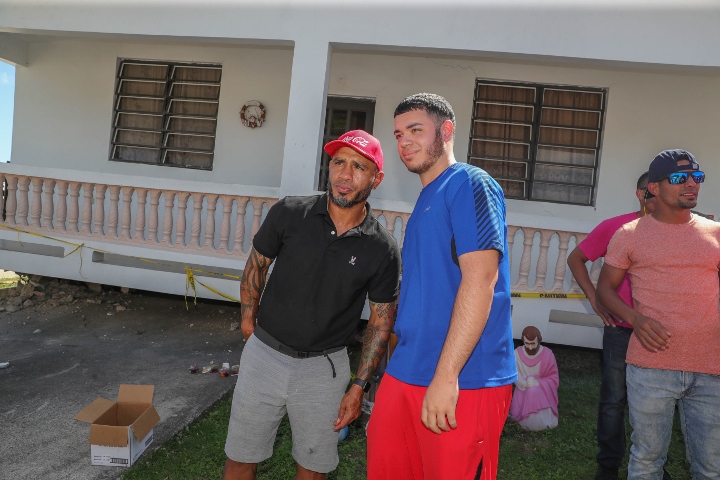 It particularly hit home with the team at Promociones Miguel Cotto, among its clients is Ponce’s own Carlos Caraballo (12-0, 12KOs), a rising unbeaten bantamweight prospect who will appear on the company’s February 15 show in San Juan. 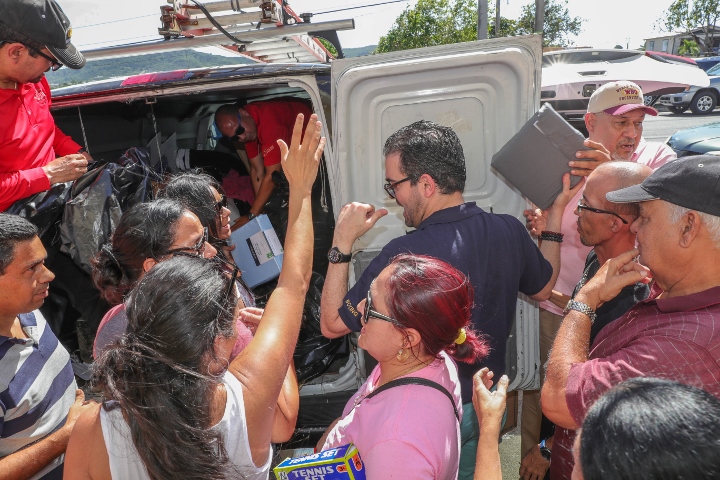 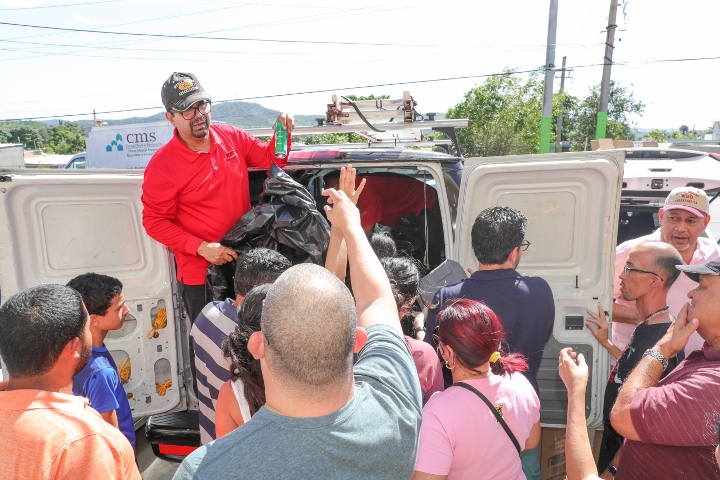 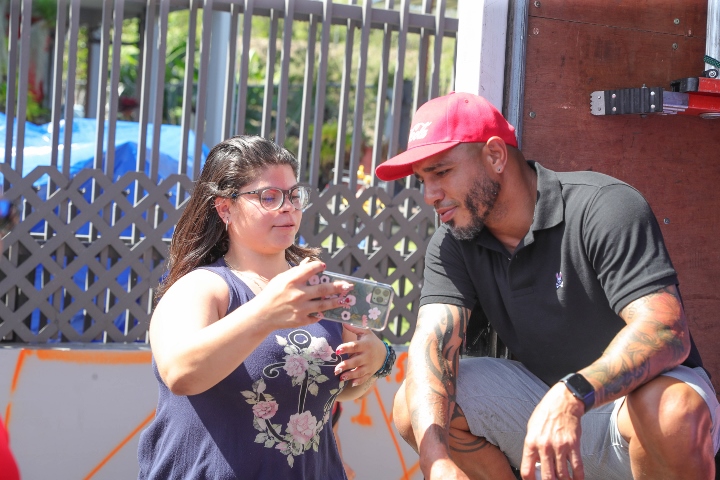 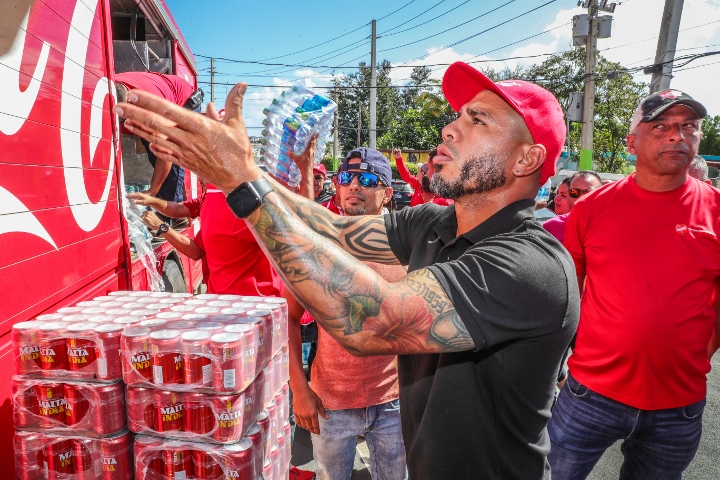 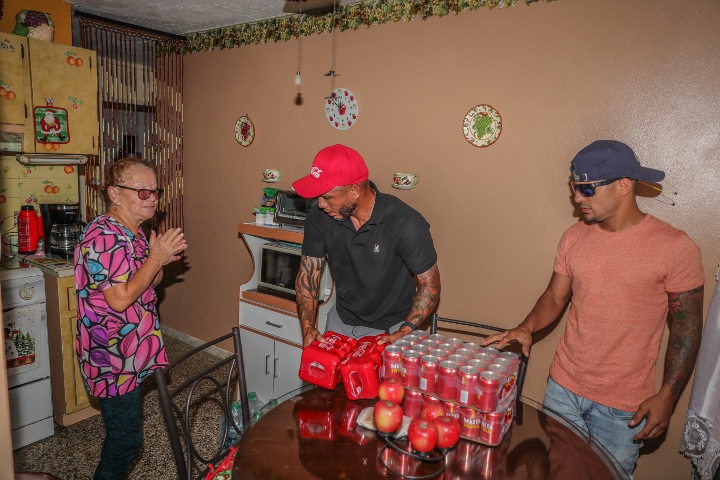 [QUOTE=fernandtg;20343744]Neither party gives a ***** about the island. That's one of the few things they have in common. The democrap part was uncalled for. Why would you insult crap like that?[/QUOTE] LMFAO!!! I’m with you on that. These idiots think…

[QUOTE=Shadoww702;20321930]DemoCRAPS do give away FREE sht!!! It MAGICALLY just appears to them....[/QUOTE] Neither party gives a ***** about the island. That's one of the few things they have in common. The democrap part was uncalled for. Why would you insult…

Miguel Cotto will not be attending the post aid giving press conference. Miguel Cotto is not getting the respect he deserves from the people of PR.

What's up cotto, you not giving out hot pink crocs like you used to wear ?

[QUOTE=Shadoww702;20322613]Really??? I always felt Tito was better[/QUOTE] Oh yeah big time. My buddy Lesandro would tell you the same thing. He goes back home and visits the island every year. Cotto's a god over there.