The super featherweight champion of the World Boxing Council ( WBC ), Miguel 'Alacran' Berchelt , expects a war in the ring in the long-awaited fight against his compatriot Oscar Valdez .

Both are concentrated in their respective camps and are only wait for the promoters to agree on a concrete date for the contest, but everything seems to indicate that it would be November 7, although it could move by one or two weeks in the MGM Grand Conference Center in Las Vegas, Nevada.

There is also the possibility of changing the venue, in the event that fans are allowed to be present at other venues. 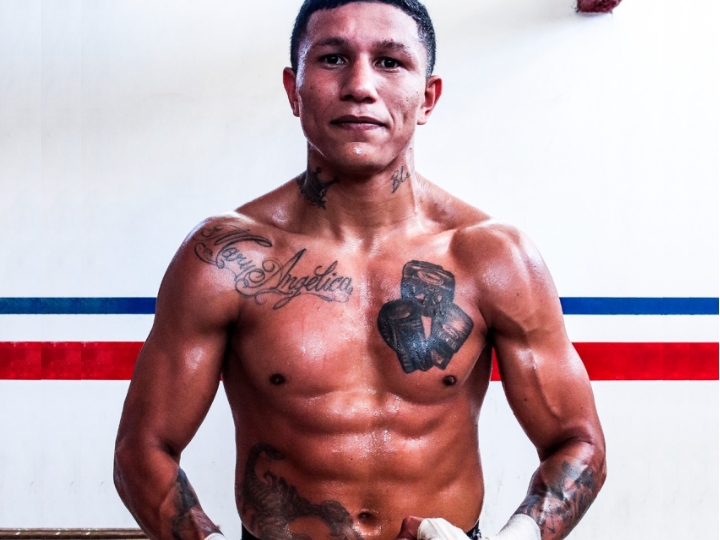 Berchelt wants to show that he is the best super featherweight in the world and also knows that the reputation of the coaches are at stake in this battle. The 'Alacrán' works with Afredo Caballero and Valdez is guided by Eddy Reynoso, also in charge of the preparation of Saúl "Canelo" Alvarez.

The fighter from Cancun believes their fight that "will paralyze Mexico", because all of the fans want to see two warriors who surrender everything in the ring.

"Few fights are like this with two good fighters, both with very good abilities, very good corners. The winner is going to be a star to the public. They want to see even, explosive fights and this fight between [me] and Oscar Valdez paints the picture for that," said Berchelt, 28 years old, to ESPN Deportes.

He was asked if it was going to be a battle of wits or an all-out war, and he assured that there is no way that this contest won't electrify the fans.

"We can make it look beautiful, but we know that we both have Mexican blood. As soon as Oscar and I come together, we are going to forget about the strategy and we are going to come out with everything as good Mexicans," Berchelt said.

Mexican bullfight!! Bring it on!

[QUOTE=SimpleTouche;20764640]Nobody want to see this fight tbh, its good on paper but the number one title in the division need to unify next. Valdez struggling with tomato cans this is his first step up fight in his career.[/QUOTE] Nobody wants…

I feel sorry for Oscar. I feel like Oscar is the hunted! Oscar has been worked into this fight, Berchelt really wants it. Berchelt throws too straight for Oscar. He might sustain a lot more than a broken jaw this…

After Fury-Wilder II and Loma-Lopez, this is the best fight of the year.

This is going to be great! Ive traveled to 3 states to watxh Valdez fight and all three bouts exceeded the previous. Well worth the trip. Love Valdez but I got to admit for the first time I don't know…