Merhy vs. Szello For WBA interim; Universum Back From The Dead

WBA #1 cruiserweight Belgian Ryad Merhy (28-1) and WBA #8 Hungarian Imre Szello (24-0) clash for the vacant WBA interim title on October 19 at the Dome in Charleroi (Belgium). The show is promoted by 12 Rounds Promotion headed by Alain Vanackere.

The 36-year old Szello was late in turning pro but have a long and very good career in the amateurs behind him. Since turning pro he´s been promoted by Felix Racz and his Felix-Promotion. 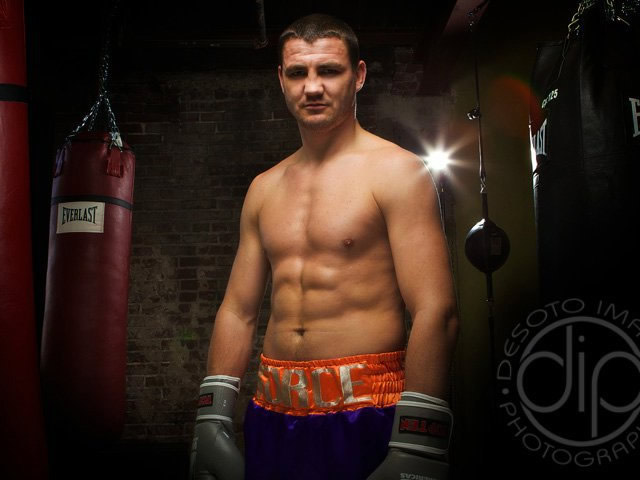 This fight tops a big night for Belgian boxing with 12 fights scheduled including heavyweight Hervé Hubeuax (31-3) and middleweight Mikhail Vesialou (10-0-1 will make the third defence of the WBA Continental title and the opponent is no other than Dane Abdul Khattab (17-2). Khattab is trained by Mikkel Kessler).
....

The all new Universum Box Promotion is back in business for real and have now signed a TV contract with ZDF.

It was with ZDF as TV partner that the "old" Universum grew to be one of the biggest promoters in the world. But in 2010 the TV contract expired and promoter Klaus Peter Kohl eventually sold the company to Waldemar Kluch, who got a few shows off the ground but it all ended in bankruptcy and a lot of dubious affairs.

However, the company was bought by former boxer and businessman Ismail Oezen-Otto and he has put together an interesting stable with brothers Robert and Artem Harutyunyan and James and Tony Kraft. Trainer for the team is former WBO lightweight champ Artur Grigoryan, who was trained by the legendary Fritz Sdunek during the "old" Universum days.

The first show with ZDF is scheduled for November 9 in Hamburg but the new Universum also stage a show September 7 also in Hamburg.

Be interesting to see if Universum can bring some life back to German boxing; Merhy smashes Szello