Puerto Rico's McWilliams Arroyo is the most recent victim of a postponement of a scheduled fight.

He was set to fight WBC flyweight champion Julio César Martínez, on August 15th in Tulsa, Oklahoma. Martinez withdrew from the bout with illness, as it prevented him from training for ten days.

The fight does not have a new date, although it could be in September.

"It is unfortunate, sad. We already had a date and the fans were crazy to see the fight. He could not be ready. You have to accept things as they are,” said Arroyo to Fernando Reyes. 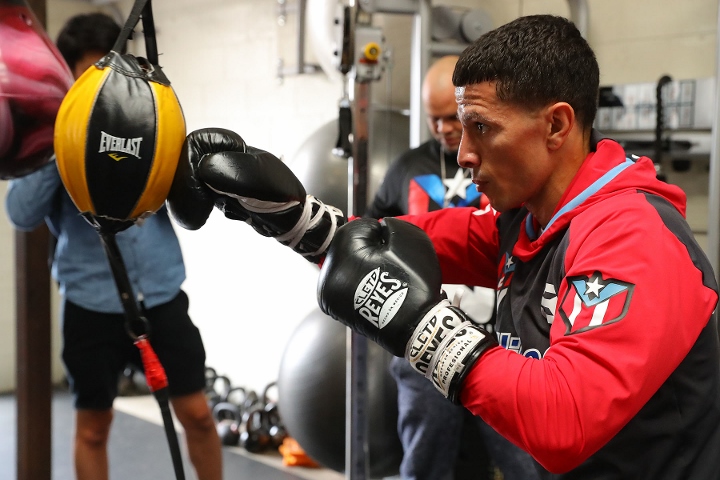 Soto said the respective promoters are working to reschedule the fight for a date in September, and also in the city of Tulsa, which is the original venue.

"It will be in September, more or less what we did with (Jonathan) Oquendo (when we rescheduled his fight with Jamel Herring)," Soto said.

Oquendo's case is more dramatic because his fight with Herring had been postponed twice by Herring, the WBO super featherweight champion, testing positive for COVID-19.

Arroyo said he will not stop his training at Fajardo for his fight against Martinez, although he added that he will adjust the workload once he has a new date for the fight.

"Depending on the date, the intensity decreases," said Arroyo, who accepted the first date with little notice and who is trained by Anthony Otero.