McCallum Turns To Former Foe in Bid To Make Improvements

Scotland’s John McCallum (11-1, 0 KOs) has opted for a ‘He beat me so I’ll join him’ approach to his training set-up after hooking up with former opponent Leon McKenzie.  McKenzie beat McCallum by sixth-round Retirement in October 2015 but retired the day after losing to Cello Renda by ninth-round KO for the vacant Southern Area Super middleweight title in September of last year.

McCallum has four wins since that loss, but he believes that the best man to guide his career is the one who derailed it by soaking up pressure and securing a victory.  Speaking to the Daily Record, the light-heavyweight said:  “We are working together now as Leon is retired from fighting but is now coaching.”

There was no love lost between the two while they were promoting their encounter yet the dust has now settled on the rivalry and the two hope to help each other along as the 30-year-old moves on with his in-ring career and his new trainer learns the ropes as a coach. 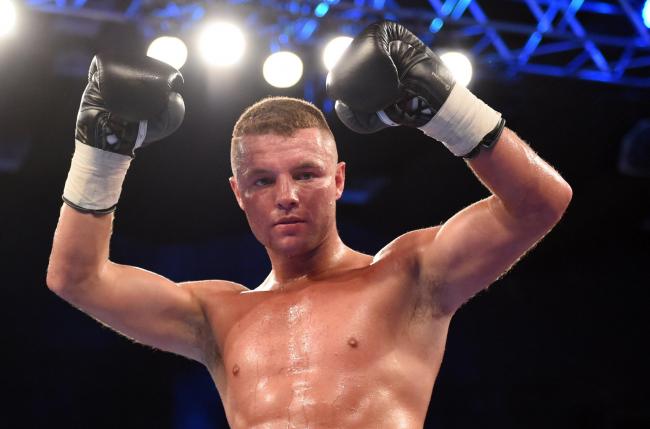 “As everyone knows there was a lot of bad blood in the only fight I have ever lost as a professional,” he said.  “Now a few years down the line I will share the ring with my old foe Leon McKenzie but this time he will be walking into the ring with me as part of my team.”

He added: “We will be training together between London and Edinburgh.  Boxing must be the only sport where two men can dislike each other very much and then fight it out and then help each other progress.”

Howard Eastman famously turned to a former opponent, Robert McCracken, when looking for a trainer and there have been instances of rivalries turning into successful working partnerships, so the move could turn out to be one that reignites the career of the Edinburgh-based contender.

A Scottish LHW with 0 KO's?? must be of English pedigree :)