Matchroom Italy Card, On Feb. 28, Postponed Due To Coronavirus

The Matchroom show scheduled for Milan on Friday has been postponed due to an outbreak of coronavirus in Italy.

Several football matches and other sporting events were called off at the weekend after an outbreak of the virus, while the Venice Carnival was cut short. Two exclusion “hot-spots” have also been put in place close to Milan and Venice.

Italy has so far reported 152 cases of coronavirus, the largest in Europe, with three deaths. 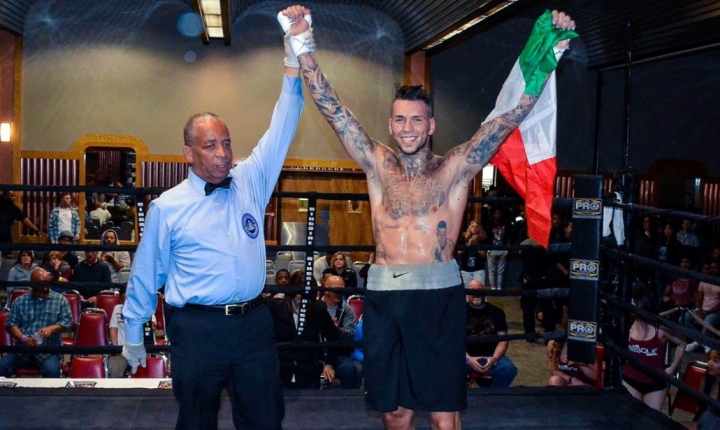 The show, promoted by Matchroom and OPI Since 82, was to have been headlined by a fight between unbeaten super-middleweight Daniele Scardina and Andrew Francillette.

Matchroom said the show was postponed following an order from the regional government for Lombardy.

The statement said: “Following the order from Regione Lombardia on February 23rd 2020, that dictates the suspension of any demonstration, event and any gathering in public or private places – of any kind of nature, either religious, sports, cultural or others – until March 1st, we inform you that the Milano Boxing Night that was due on February 28th is unfortunately cancelled.

“The event will be postponed to a future date that will be communicated as soon as possible.  The tickets sold for the event on February 28th will be considered valid for the rescheduled date.”