Koge, Denmark - Hadi Hamane Promotion staged their first show with six Swedes and one Dane on the bill in an almost empty hall in this countryside town outside of Copenhagen - on top of it all it was on the Midsummer Eve - one of the biggest party weekends for Swedes.

All fights were scheduled for four rounds with four former Swedish amateur champs making their debut.

In the best fight of the evening, light heavyweight Mariusz Gnas got a tough welcome to the world of professional boxing as he won a close decision over Latvian Juris Zandovskis (1-1). Gnas was stunned a few times but fought back well and nicked it with a strong finish. 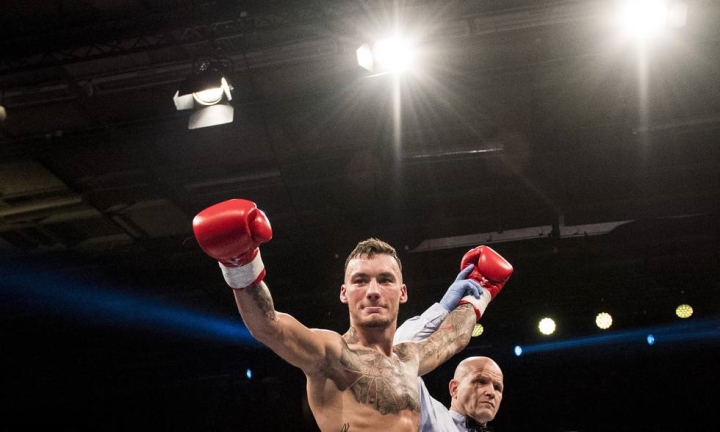 Super lightweight Mohamed Abdulrahim made his pro debut and stopped Adnan Kuduzovic (0-3) in the fourth and final round.

Johannes Berhane, also at 140, turned pro with a unanimous decision over Mirko Jovic (2-12). Jovic was down in the fourth.

HHP have big plans for the coming season with four shows booked for Sweden beginning in Malmoe August 31 and one in Denmark. Hamane have signed up nine Swedes with one more close to a deal. All have good credentials from the amateurs but none of them are can´t miss prospects. How far this will go remains to be seen but so far so good.