Marco McCullough has decided to retire from professional boxing.

The 30-year-old was last in action back in May when he stopped Declan Geraghty in a clash for the vacant IBF European super-featherweight title.

McCullough, from Belfast, was then set to defend that title at Ulster Hall in Belfast, exclusively live on iFL TV worldwide and ESPN + Stateside. 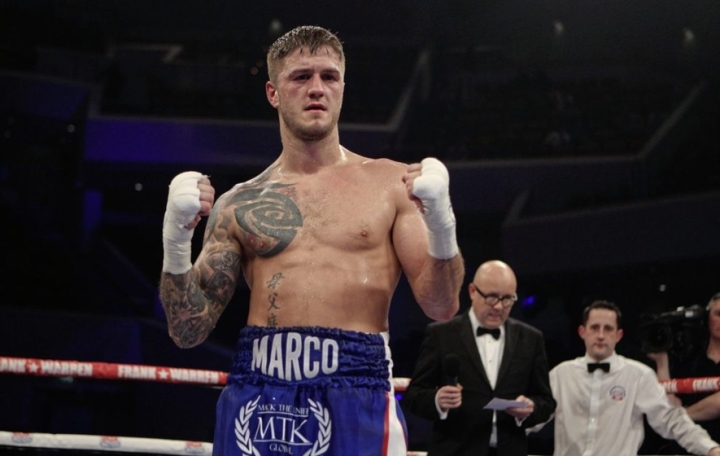 But he was ruled out of his fight in October at the 11th-hour and has now revealed that he will no longer compete in the sport.

“Since not being allowed to fight back in October, I’ve had some big decisions to make and I’ve decided to retire from professional boxing,” McCullough wrote on social media on Wednesday. “I haven’t taken this decision lightly but the risk to my health just isn’t worth it. I have to think of my longevity and put my family first for once.”

McCullough leaves the sport with a ledger of 22-4 with 12 quick, having also lost in respective challenges for the British and Commonwealth titles at featherweight and captured the WBO Inter-Continental belt in the 126-pound division.

“Although I feel I haven’t fulfilled my full potential in achieving my dream of becoming world champion,” he continued, “I’m going out on a high and I’ve been a part of some excellent fights, picking up a few belts along the way.”

[QUOTE=Dramacyde;20230713]Just like Paddy Barnes, these Irish Boxers are *****ing Trash!!![/QUOTE] Any man that steps into the ring each time with the possibility of death or a lifetime of disability isn’t trash. Add to that continuous training in a gym, strict…

Just like Paddy Barnes, these Irish Boxers are *****ing Trash!!!

I just got off the phone with Carl Froch like an hour ago. We talked about Marco retiring. He said it is good that Marco is retiring now as he will never get to fight in front of 80,000 fans…