Marcel Braithwaite laboured to a victory as he remained undefeated.

The Liverpool super-bantamweight moved to 3-0 with a points win.

Braithwaite, who trains at Golden Gloves ABC in the city and has been flawless in the paid code to date, didn’t produce his best but still came out with the win against game Jules Phillips at Fusion Nightclub. 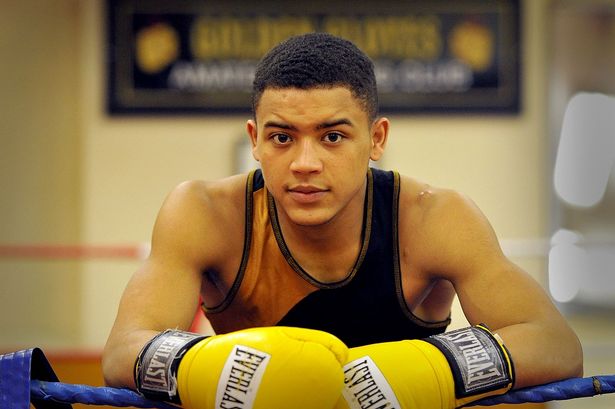 ‘The Chosen One’ had the superior skill and technique but throughout the four-round distance was far too concentrated on dispatching of his opponent –– who in defeat slipped to 0-3 –– inside the distance.

But it wasn’t to be and the young Scouser got the decision by 40 points to 36 against Phillips who has two fights at the same venue booked for the next two months.

Earlier in the card, and in the most entertaining fight of the night, Mason Cartwright and Darryl Sharp went toe-to-toe over four rounds.

Both fighters were relentless throughout and each got a standing ovation come the end of the contest.

However, it was the local man, Ellesmere Port’s ‘Nutty’ Cartwright, who left the ring with the spoils at the end.

Referee Phil Edwards awarded it to him by a margin of 39 points to 37.

With the victory, Cartwright remains undefeated and moves to 8-0-1 with one early while Sharp slips to 3-12.

And Artif Ali cruised to a 10th professional victory.

The Manchester featherweight, who is now on a four-fight winning streak after suffering defeat to Bobby Jenkinson back in 2014, outclassed previously undefeated West Bromwich man Jack Summers, who slipped to 2-1 in defeat, to claim a comfortable points decision by 40 points to 36.

But it was disappointment for debutant Byron Abiru who, after a stressful build-up, fell victim to Simone Lucas.

Lucas, from Nottingham, claimed a deserved 39-37 decision over the lethargic Abiru, who left the ring to plenty of applause.