The World Boxing Association (WBA) World Championships Committee has announced that a purse bid was ordered for the heavyweight fight between "regular" champion Manuel Charr and challenger Trevor Bryan, who holds the interim-title.

The WBA's super champion at the weight if Anthony Joshua, who also holds the WBA, IBF, IBO world titles. Joshua is only required to make a mandatory defense, under the WBA, every 18 months. 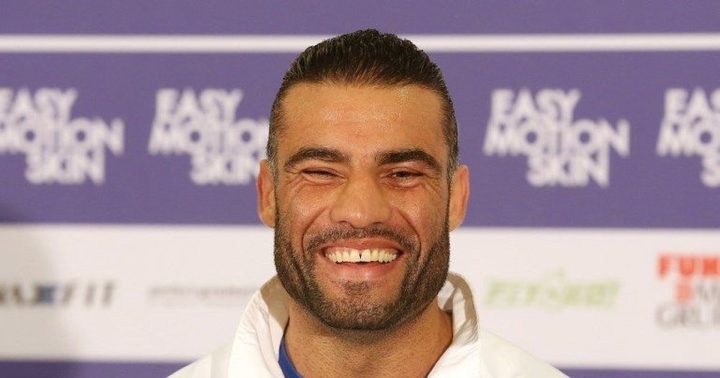 The WBA notified both parties of the mandatory fight. Both Charr and Bryant have had a long periods of inactivity, and that is main reason why the WBA's Championship Committee ordered the Purse Bid for the mandatory fight, as things have stalled for both athletes.

Due to injuries and other issues, Charr has been out of the ring since November of 2017, when he beat Alexander Ustinov. And Bryan has been away since August of 2018, when he easily defeated BJ Flores.

The ratings committee vice chairman, Panamanian Aurelio Fiengo, will be the person directing the bidding.

[QUOTE=rudy;20404198]Why has Whyte never gone this route he would have been champion of the wba May not mistake this is a disgrace Bryan has literally been dropped from the sky.[/QUOTE] Exactly the type of joke cherry pick whyte would go…

[QUOTE=BigZ44;20404956]:lol1::lol1: OMG Fres gonna be 48 years old and 6 years inactive and fight for a ****ing world title. I say just put him on the AJ/Pulev card and have Joshua fight him immediately after KO'ing Pulev lmao[/QUOTE] Oquendo won…

A million quid to win the bid to host this fight, you're having a laugh.

Minimum bid of 1 million$? For a joke non title fight?

Fres coming out guns blazing in round 1, looking for a Hail Mary miracle punch. It's his only chance to beat George Foreman's record before he gasses out.