Mairis Briedis, who holds an undefeated record with 22 victories and 18 KO's, after defeating fighters like Olanrewaju Durodola and Manuel Charr and patiently waiting, he managed to conquer one of his biggest dreams, the WBC belt. 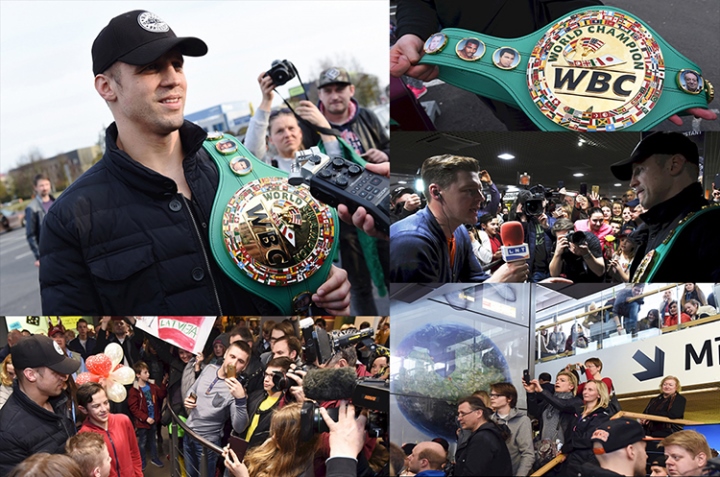 However, this was not the only recognition the new champion received, as on his return to Latvia, he was received at the Riga International Airport as a true hero.

Briedis commented, "I am grateful to everyone who have trusted on me on my quest to become a world champion. There are a lot of people who have been with me since I started as an amateur. Huck is a dangerous boxer, but I knew I could beat him.” 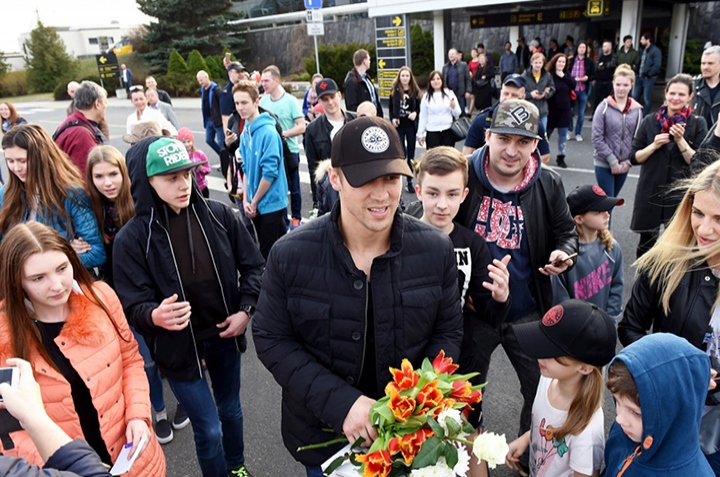 IN OTHER NEWS: In an era where highly publicized fights don’t always live up to the hype, Friday’s World Boxing Council USNBC Welterweight Championship between Jimmy Williams and Nick DeLomba delivered as promised.

Williams (13-0-1) kept his perfect record intact in a thrilling, back-and-forth romp with DeLomba (11-2), defeating the Cranston, R.I., by unanimous decision, 98-91, 97-92, 97-92 at Twin River Casino to take home the coveted green belt, handing DeLomba only the second loss of his career.

The New Haven, Conn., native Williams, fighting at Twin River for just the second time in his career, came out firing, sending DeLomba crashing to the canvas in the closing seconds of the opening round with a vicious overhand right.

Williams, the aggressor from the opening bell, continued to press the pace in the second and third, preventing DeLomba from using his patented angles and circling the ring as he’s accustomed to doing. As the pace slowed a bit in the middle rounds, DeLomba found his second wind, but Williams fought back with a strong sixth and again had DeLomba on the ropes late in the fight before a spirited back-and-forth in the 10th brought the crowd to his feet.