Maidana: Canelo-Golovkin Winner Will Be The Best in The World

Canelo (49-1-1, 34 KOs) will challenge Golovkin (37-0, 33 KOs) for the IBF, IBO, WBA, WBC middleweight titles on September 16th. There has been no date venue finalized for the fight, as of yet, and several locations are competing to secure the HBO Pay-Per-View.

Maidana walked away from the sport in 2014, after having back to back pay-per-view fights with Floyd Mayweather Jr. After toying around with the idea of fighting again, Maidana announced his retirement last year at the young age of 32. 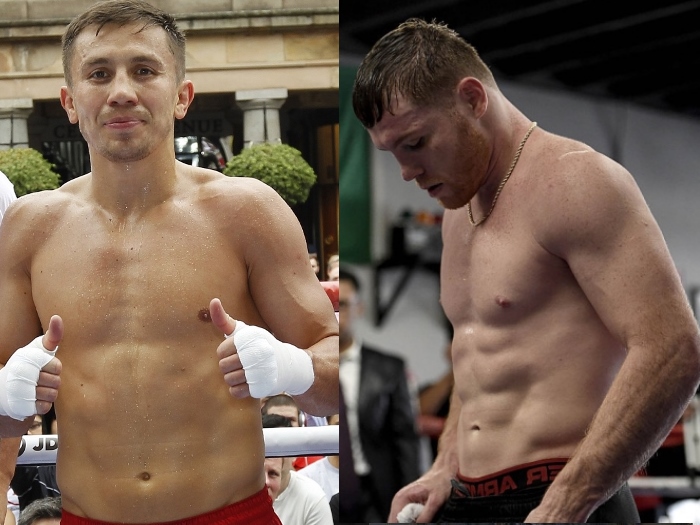 Since leaving the sport, Maidana believes there has been a real lack of good fights.

"Right now there are not many very good fights. There are good fighters [in the sport] but there are not enough fights [between them]. But Canelo-Golovkin is going to be a good fight, I hope. Because Golovkin does not box, he fights. And Canelo is the same way - so having said that, they are going to fight in there and the one who [is capable of enduring] the most will win the fight. Whoever wins that fight is going to be anointed [as the best in the world]," Maidana said to Boxeo Canal.

Right now both boxers are rated among the best pound-for-pound fighters in the sport. The winner could very well grab the top spot.

Canelo battered Chavez Jr. for twelve rounds to win a one-sided decision earlier this month, while Golovkin was in action back in March, - when he went the twelve round distance for the first time in his career to win a close unanimous decision over mandatory challenger Daniel Jacobs.

Reality is, Loma is probably the best boxer in the world. But this label is probably going to be bestowed upon one of Kov/Ward/GGG/Canelo shortly.

chino is talking nonsense even if the underdog Canelo wins, that will not make him P4P #1 maybe chino means, the most popular..... as-in, the #1 PPV

[QUOTE=Boxing Truth;17677144]Ggg is the best fighter in the world along with Loma. I think there are many racist fighters: Floyd [B]Crawford Wilder Dirrel bros Spence Rigo[/B] But Maidana's surely not.[/QUOTE] what have they said racist?