Luis Nery vs. Jetro Pabustan Set Down For June 9 in Tijuana

The return of former world champion Luis 'Pantera' Nery is approaching, and it will not be in San Diego, California as expected, but in the Municipal Auditorium of his native Tijuana, Baja California.

Nery has finally been advised of additional information to provide him with more certainty about its future. The finalized opponent will be Filipino Jetro Pabustan for the date of June 9, according to ESPN Deportes.

Nery (26-0, 20 KOs) has not fought since scoring a rapid two round knockout over former world champion Shinsuke Yamanaka in their rematch which took place March of this year in Japan. 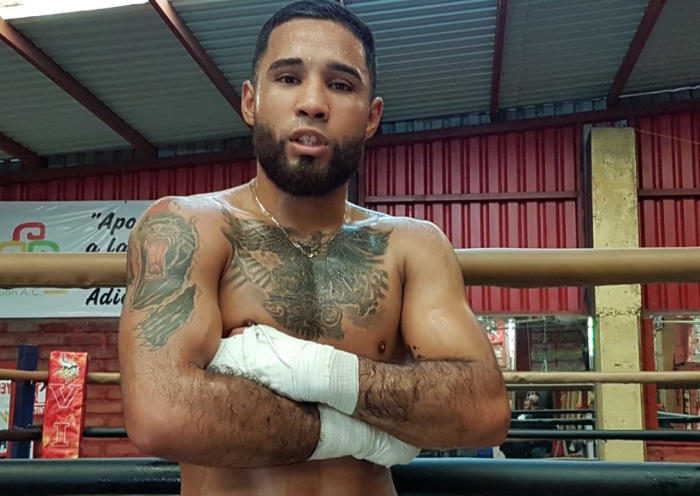 However, he failed to make weight for that rematch with Yanamaka. As a result, Nery was stripped of the bantamweight title of the World Boxing Council. He was also suspended from the WBC's rankings and also given a lifetime suspension from fighting in Japan.

Pabustan (29-5-6, 9 KOs), who is coming off a ten round TKO loss, will enter the battle at 28 years old - which is five more than Nery, and balance of six wins, three defeats and a draw in his last 10 outings to the ring.

The Filipino has already had three fights away from the comforts of home and in one of them he secured the victory, in Japan, against Tatsuya Takahashi in July of last year.

"It was a very uncomfortable fight. Azat was a difficult opponent not only because of his height but also because of his style. However, my job was to win and make the fight look easy, regardless of what was going on in the ring. I think Azat took a lot of punishment, more than necessary and although there were setbacks we got the victory."

[QUOTE=Mexican_Puppet;18778636]Why you don't say this about Mosley? Nery is a great young champion Clembuterol don't make you a great boxer with a lot of.tools like Nery is. [SIZE="5"]Still crying. [/SIZE] You were saying that Yamanaka would kill Nery hahahaha sore…