Logan Yoon Aims To Be Impressive in Hard Rock Clash

Logan Yoon is slowly emerging as a legit prospect in boxing.

The 19-year-old Yoon will face John Renteria in a 10-round welterweight bout tonight at the Seminole Hard Rock Hotel and Casino in Hollywood, California. 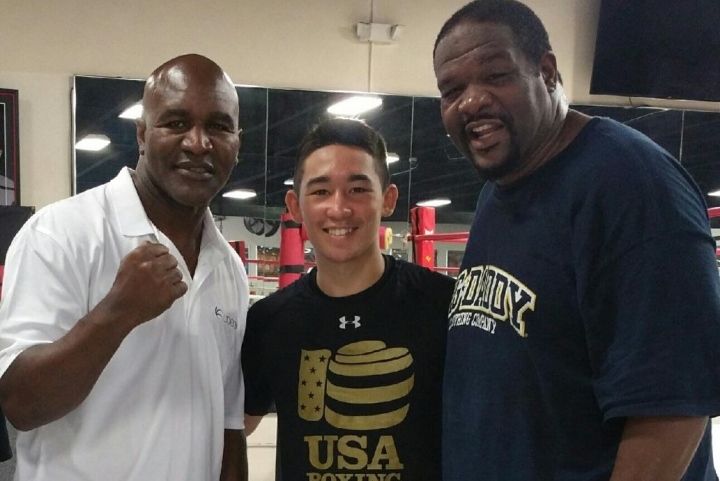 Yoon, who resides in Honolulu, Hawaii and made his pro debut 20 days before his 18th birthday, is now ranked number 11 by the WBO.

Renteria (16-4-1, 12 KOs), who resides in Panama City, Panama, has won his last three bouts. His most notable bout was a first round knockout loss to welterweight contender Carlos Adames.

Welterweight Armando Alvarez will square off against unbeaten Livan Navarro (8-0, 6 KOs) of Miami.

Junior featherweight Jorge De Jesus Romero (10-0, 8 KOs) will square off against Jeno Tonte (8-3, 7 KOs) of Hungary in a six-round bout.

The Heavyweight Factory is promoting the card.