Heavyweight contender Bryant Jennings (22-2, 13 KOs) demolished overmatched Akhror Muralimov (16-4) in three rounds. Jennings put Muralimov down twice in round one from body shots, once more in round two from a hard right and two more times in the third round the TKO stoppage.

Super welterweight prospect Sagadat Rakhmankulov (1-0, 1 KO) made his pro debut with a fifth round stoppage of Noel Esqueda (8-5). Rakhmankulov had him in trouble during the fifth and referee Jay Nady jumped in to wave off the fight.

Besputin dominated the entire contest, with hard shots to the body and controlled all of the action. There was very little offense coming back from Tucker, who just took punishment in every round. After five rounds, Tucker's corner had seen enough and stopped the contest.

Tucker was coming off an eight round decision loss to Enver Halili in June of 2017. Besputin saw action three times in 2017, which included big victories over Juan Ruiz and Breidis Prescott. 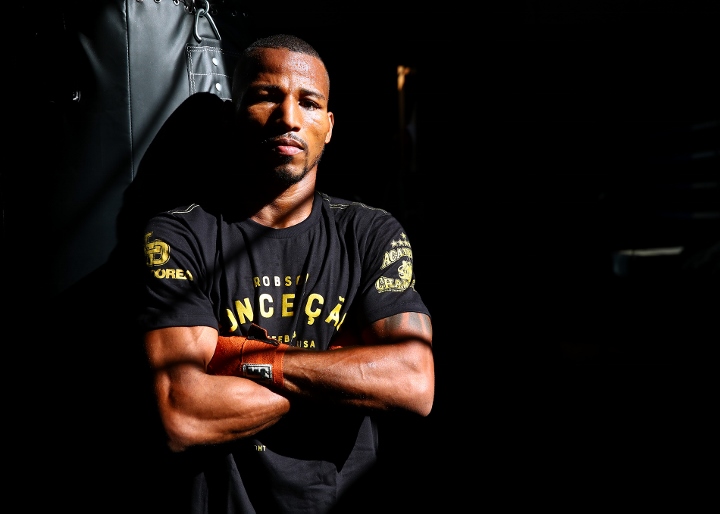