Lee Selby’s reward for his win over Ricky Burns could be a fight for the European Lightweight title.

The Welshman (28-2, 9 KOs), a former IBF Featherweight champion, beat Burns on points on October 26 with a majority decision verdict (116-112, 115-115, 116-113) to give him his second successive win at lightweight, his new weight class having decided to move up following the loss of his world title to Josh Warrington last year.

The EBU (European Boxing Union) have ordered their 135lbs champion Francesco Patera (23-3, 8 KOs) to face Selby with a deadline of Tuesday, November 26 set for purse offers/agreements. 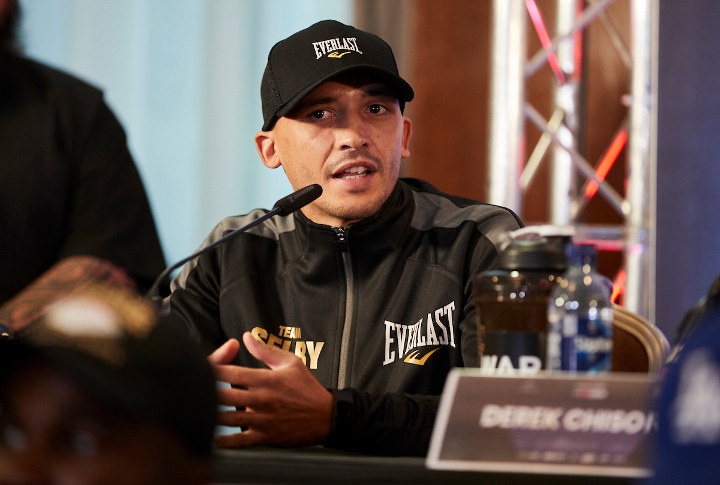 Patera, 26, is an improving fighter and is unbeaten in five fights which included a win on British shores against Lewis Ritson, in Newcastle, which saw the Belgian claim the vacant title. Since then Patera has successfully defended his title three times: Marvin Petit (UD 12), Paul Hyland Jr (TKO 6) and most recently Domenico Valentino (UD 12).

With the world governing bodies Selby sits at 5 with the WBO, 4 with the IBF while Patera has sole top ten ranking of 6 with the WBC.

Selby had been hoping to be in line for a world title final eliminator at the end of the year before having his first shot at lightweight world honours in 2020. It remains to be seen now which path he and his team will choose to go down.

Speaking to Boxing Scene about the EBU’s decision to order Patera to defend against him, Selby said: “They’ve ordered purse bids about three times! I haven’t spoken to my managers about it yet. The IBF are due to order a final eliminator for me also so we’ll have to look at all the options before making a decision.”

A potentially great match-up, could end up being a bit of a tactical chess match though.