Labour’s shadow Sports Minister, Dr. Rosena Allin-Khan, believes that the sport of boxing can play a role in helping to alleviate the Capital’s knife crime problems.  Khan engaged in the sport while studying at Cambridge and believes that the discipline it instils can help deal with the issue of gangs on the streets of London.

Recent stats revealed that 51 people have died due to being stabbed thus far in 2018, and the number is expected to grow in the final months of the year.  Tony Bellew and Tyson Fury have both implored people to go to gyms instead of hitting the streets, and London’s Dillian Whyte has also issued a similar plea.

Speaking to Tom Hopkinson on The Mirror, Khan argued that the much-maligned sport is starting to be viewed in a more positive light and that youngsters would benefit from more boxing gyms in their areas.  “You don't have to be in a gang,” she said.  “Come to a local club and get involved—now it's more important than ever.” 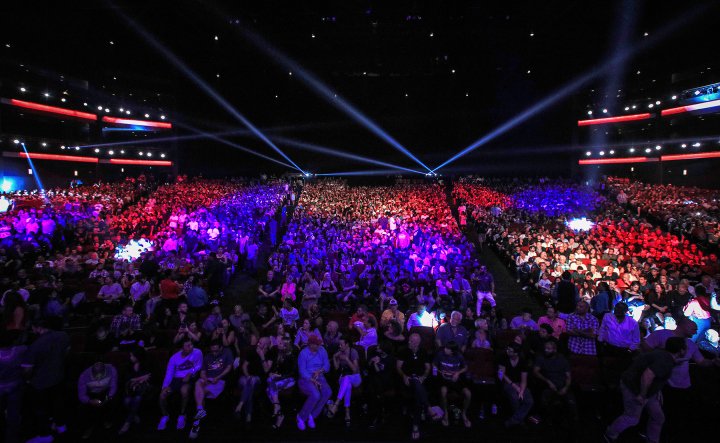 A club doctor at the Balham Boxing Club, Dr. Khan added: “So much of gang culture and violence is about a sense of belonging.  It's about telling young people that, if you can gain respect in the ring, you don't have to get respect from stabbing on the street.

“You can gain from being part of a team, a community team, which trains together and boxes together.  Boxing clubs are in the heart of their communities, it's not just about boxing, it's about family.  It's where local young people can come to make friends, engage with sport and get mentorship.”

However, boxing needs gyms or a space in a local youth club, and with many of them closed down or woefully underfunded there is a need for investment in the future of Britain’s youth if the spiralling crime figures are to be arrested.

“It's about fitness, it's about community, cohesion and it's also about getting young people off the streets,” she said.  “But boxing clubs need to get the funding to continue this good work.  There is a misunderstanding that boxing is only for young men, but it's for anyone.”

[QUOTE=The D3vil;19136958]In America, we have the prison industrial complex, where corporations make money off of Black men filling prisons and get free slave labor as well, so it's not going to happen here, but I'll never understand why most European…

[QUOTE=mlac;19134279]Most of those involved in knife crime etc are drug dealers, i hardly think they care much about 50 quid a week or w/e they get now with benefits. the only logical solution to ending knife crime & gang violence…

[QUOTE=mlac;19134279] the only logical solution to ending knife crime & gang violence is to legalise and control all drug markets.[/QUOTE] In America, we have the prison industrial complex, where corporations make money off of Black men filling prisons and get…

I thought it was more like Attack the Block.

[QUOTE=BLASTER1;19134306]Does everyone need to walk around with a blade at night in the bad parts of the UK?[/QUOTE] most of the time its young black men doing it to their own. So if they're involved in that lifestyle and the…