Khan: No Reason For Fury-Wilder 3 - But It Would Still Sell

At the moment, it appears that Tyson Fury and Deontay Wilder will collide in a trilogy fight in the summer.

They first met in December of 2018, with the contest ending in a controversial twelve round split draw at Staples Center in Los Angeles.

Fury settled the score last Saturday night at the MGM Grand in Las Vegas, when he scored two knockdowns and eventually stopped Wilder in the seventh round to capture the WBC heavyweight title. 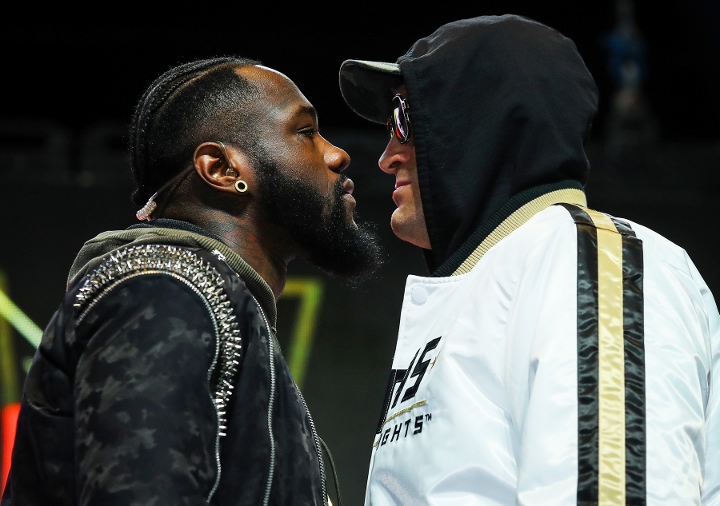 Wilder has 30 day to officially exercise a contractual clause for a trilogy fight.

And the dangerous puncher, who suffered his first career defeat, is planning to do just that - he wants the third meeting.

While he doesn't see a point to a third fight between Fury and Wilder - he believes the trilogy bout will still do good business.

"It would still sell with the power that Wilder has, people just don’t know what’s going to happen with him.

"But the big one the people want and we all want to see the AJ fight. It will probably be one of the biggest sporting events in the UK.

"Is it going to happen? We don’t know. Both promoters have said they want the fight, Frank Warren and Eddie Hearn. Now the pressure’s on."

Put Fury Wilder 3 on free television! I'm not paying for the 3rd fight.

Wilder is cashing out already

Fury isnt going to stay around for stay busy fights. He just wants the big fights