Delalic fought on the undercard on the same show in March where Granat was knocked out in one by Aleksander Dimitrenko and put up one good round before tiring against Junior Maximus was stopped in the second. Anything but an early win for Granat, 14-1, would be a huge sensation.

Also on the bill is Agron Skamici, 10-0, who is in against British veteran Michael Sprott, 42-27. Opponent for the third heavyweight on the bill, Ali Eren Demirezen, 6-0, has yet to be announced.
...

If Danish light heavy Jeppe Morell, 7-1, can beat Frenchman Maurice Possiti, 17-11, on the Danish Fight Night promotion October 28 in Copenhagen an exciting matchup is on the table as Morell then will be in against Swede Sven Fornling, 12-1 and IBF Baltic champ., November 25 also in Copenhagen.

Morell vs Fornling is approved by the IBF - but only under condition that Morell can get past Possiti this time around. The Frenchman won a split decision the first time around flooring Morell twice in the early rounds but the Dane came back well in the later rounds. 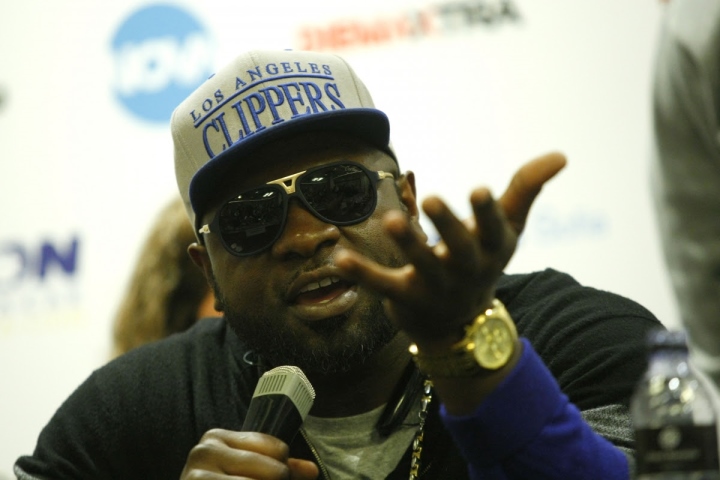 Unterschleißheim, Germany - Heavyweight Kevin Johnson (32-8-1, 16 KOs), age 41, pulled off an upset with a seventh round stoppage of Francesco Pianeta (34-3-1, 20 KOs) to capture the IBO International championship. Johnson controlled the fight, inflicting a bad cut on Pianeta in the second, dropping him in the seventh and then finishing him off.

The loss breaks a three fight winning streak for Pianeta, who last saw defeat in July 2015 when he was knocked out by then WBA champion Ruslan Chagaev.

Johnson has now won his second in a row (and three of his last four) since losing a ten round decision to Kubrat Puelev in April. It was also Johnson's second fight in a row in Germany.

[QUOTE=asgarth;19014832]Just watched the fight for the fury vs pianeta fight next week. Johnson was in full control. Pianeta didnt know how to land on johnsons awkward philly shell guard. Johnson was just walking through his shots and landed decent punches…

[QUOTE=BigZ44;18139544]Still can't believe ****ing Kingpin beat Pianeta. I really hope this doesn't mean we are gonna see Kingpin in a big, televised fight in the US. Pianeta should be beyond embarrassed, I need to see some highlights from this fight[/QUOTE]…

Still can't believe ****ing Kingpin beat Pianeta. I really hope this doesn't mean we are gonna see Kingpin in a big, televised fight in the US. Pianeta should be beyond embarrassed, I need to see some highlights from this fight