Kerman Lejarraga vs. Isaac Real in Play For EU Title in 2021

Universum Box Promotion and Team Sauerland will again join forces for a show, this time in Wolfsburg (Germany) on November 14. Topping the bill is a IBF final eliminator between middleweights Patrick Wojcicki (14-0-1) and Patrice Volny (15-0). More fights will be announced and all is of course subject to change due to Covid-19. There will be a crowd of 500 allowed at the Congresspark.

Wojcicki represented Germany in the 2012 Olympics and hails from Wolfsburg. 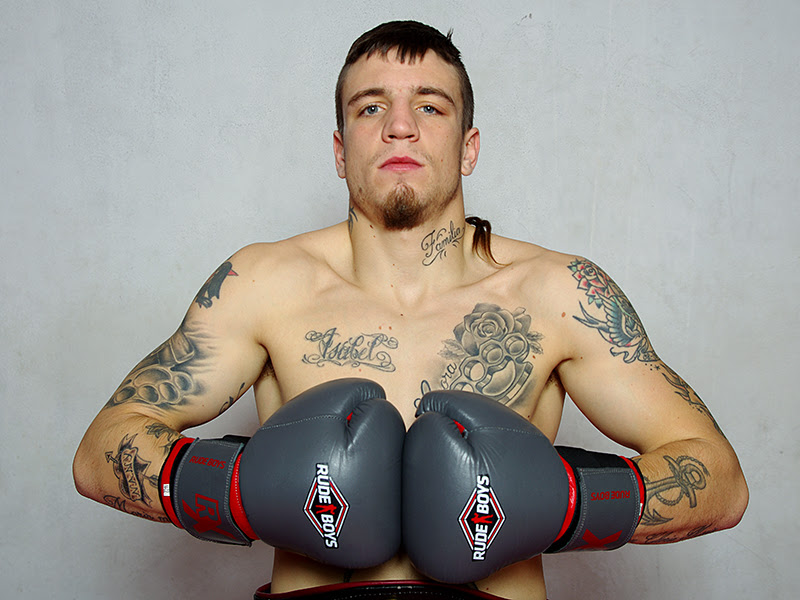 Covid -19 update: All professional boxing events in Belgium are cancelled for the rest of 2020 and the sole show with some pro fights on it - on November 28 in Gothenburg - is also off.
....

Former EBU title challenger and Italian heavyweight champion Mario Baruzzi has passed away at the age of 74. Baruzzi held the Italian title twice and challenged Joe Bugner in Copenhagen in 1974 but got stopped on cuts. Baruzzi retired in 1980 with a record of 37-12. He also won the European title as an amateur.
...

Spanish super welterweights Kerman Lejarraga (31-2) and Isaac Real (20-3-1) will fight for the vacant EU title early 2021 after purse bids today in Rome were won by Gallego Prada. Date and site is to be announced.

The winner could very well be moved into another all-Spanish showdown as the EBU title is held by Sergio Garcia.

[QUOTE=Mammoth;20830322]I'd like to see Garcia vs Lajaragga[/QUOTE] Me too. Great domestic level fight.

[QUOTE=Mammoth;20830336]It should be competitive. Lajaragga is a little crude but he's in no danger of being stopped. Probably lean towards Garcia but could see Lajaragga doing alright here. If Garcia wins I think he needs to try to step outside…

[QUOTE=Citizen Koba;20830330]Very nice Spanish domestic dust up actually, though for my money Sergio is the better boxer by a wide margin. Lejarragas strong and he'll always be dangerous but he's basic as hell, I favour Garcia to dissect him.[/QUOTE] It…

[QUOTE=Mammoth;20830322]I'd like to see Garcia vs Lajaragga[/QUOTE] Very nice Spanish domestic dust up actually, though for my money Sergio is the better boxer by a wide margin. Lejarragas strong and he'll always be dangerous but he's basic as hell, I…