Neutral officials will work in the fight between the #1 WBO ranked at 115 pounds, Puerto Rico's Jeyvier Cintrón, and the WBO champion in that weight, Japanese star Kazuto Ioka.

The fight will be held on December 31 at the Ota-City General Gymnasium in Tokyo, Japan.

"The officials for the Jeyvier (Cintron) title fight will be neutral. They will be from the United States, Australia and Panama," said Peter Rivera, vice president of PR Best Boxing Promotions, the company that guides the career of Puerto Rican challenger in a promotional partnership with Top Rank. 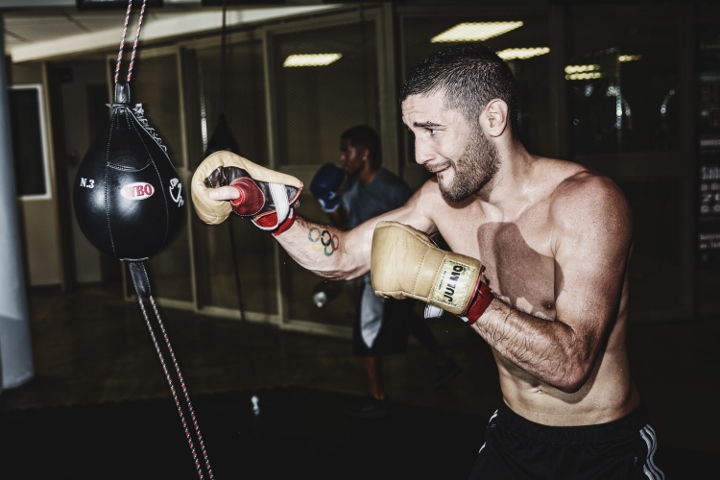 The referee of the bout will be the experienced Tony Weeks, from Las Vegas in the United States. Meanwhile, the American judge is Wes Melton, in addition the Australian Phil Austin and the Panamanian Julio César Alvarado will work the bout. The WBO supervisor for this fight will be Filipino Leon Panoncillo Jr.

The two-time Olympian Cintron (11-0, 5 KOs 1 ND), who is the WBO International and Latino champion at 115 pounds, won the right to challenge Ioka by defeating Japan's Koki Eto by unanimous decision in August in an elimination fight.

It was a rematch of their May bout, which saw Cintron and Eto fight to a "no decision" when the bout was stopped in round one after the Puerto Rican went to the canvas - a product of a serious headbutt.